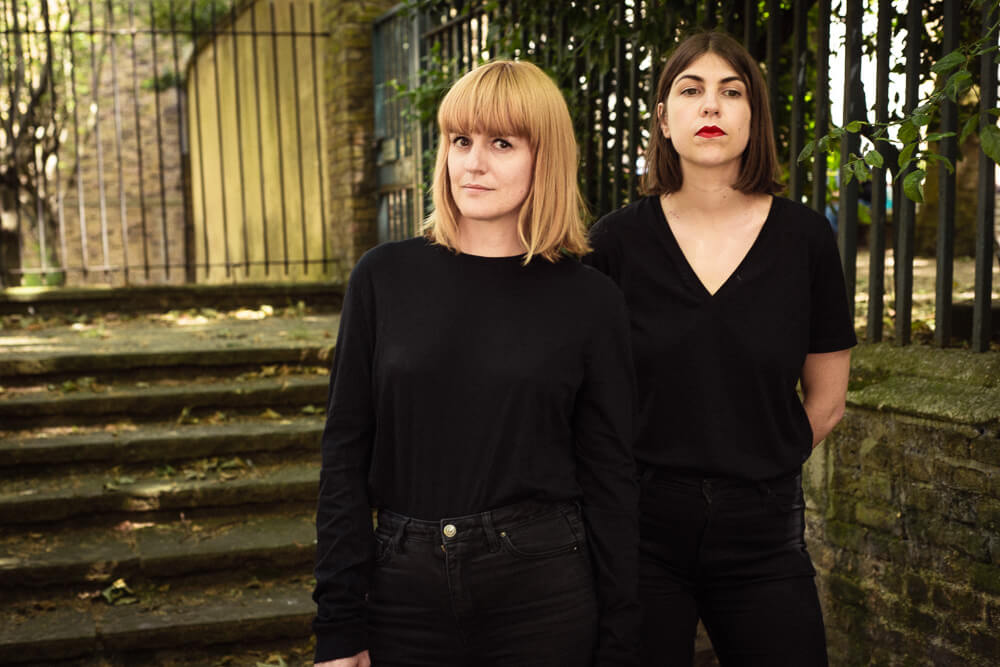 London-based anti-music collective Moderate Rebels – whose members include Mo, Kate, Chris, Nick, Emma, Susan, Bob, Beth, Joe and more (crucially, not all at the same time) – present their new song ‘Faith & Science’ as a further preview of their second album ‘Shared Values’, which is released on 30th November on Everyday Life Recordings.

It follows recent singles ‘I Love Today’ and ‘Beyond Hidden Words’. Moderate Rebels say: “Faith & Science seems to be about the romance of feeling doubts and recognising that there can be mysteries in life… Which is a good thing. We actively have no intentions when writing; music just forms and we guess about any meanings, along with, hopefully, the listener. Language is inclined to be tricksy, and can be looked at from a number of angles. Less chords and words; simple and complicated; direct and vague. We have our mottos.”

As with all Moderate Rebels music so far, Shared Values was recorded in a small studio in South Bermondsey, London, where “you can hear church choirs through the walls – people looking to lift up each other’s spirits. We hope somehow that seeps into the racket we make.”Upcoming live shows (more to be added soon):