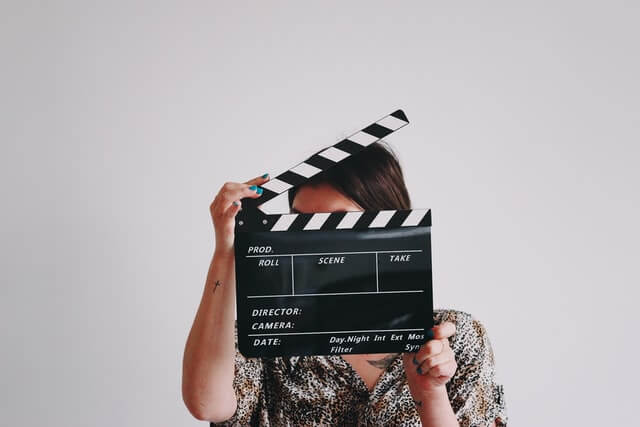 As mental health becomes less taboo (and a large amount of films are scheduled to be made in upcoming years), it is safe to assume that many films will approach difficult topics, including those related to mental health.

The presence of mental health-related topics in film, while more prominent than ever, is nothing new. In this article, we will explore films that deal directly with mental health, both as an overall theme and as a character arc.

While you can learn a lot from film, including what it might be like to walk in another person’s shoes, proper and specific mental health guidance will come from a therapist, counselor, or another mental health professional.

When it comes to acquiring personal mental health assistance, don’t hesitate to take action to receive the care you deserve. Click here for more information and resources.

13 Films That Deal With Mental Health

The films listed below all tackle challenging topics related to or caused by mental health concerns; they also provide unique insight regarding what it’s like to experience mental illness. 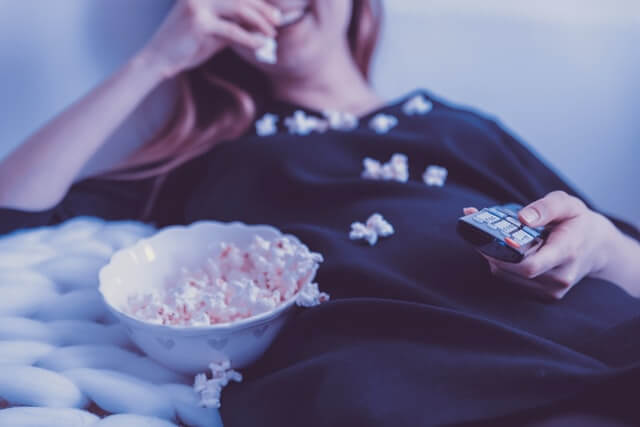 These types of films can be both entertaining and educational. Some of our favorites, in no particular order, include: