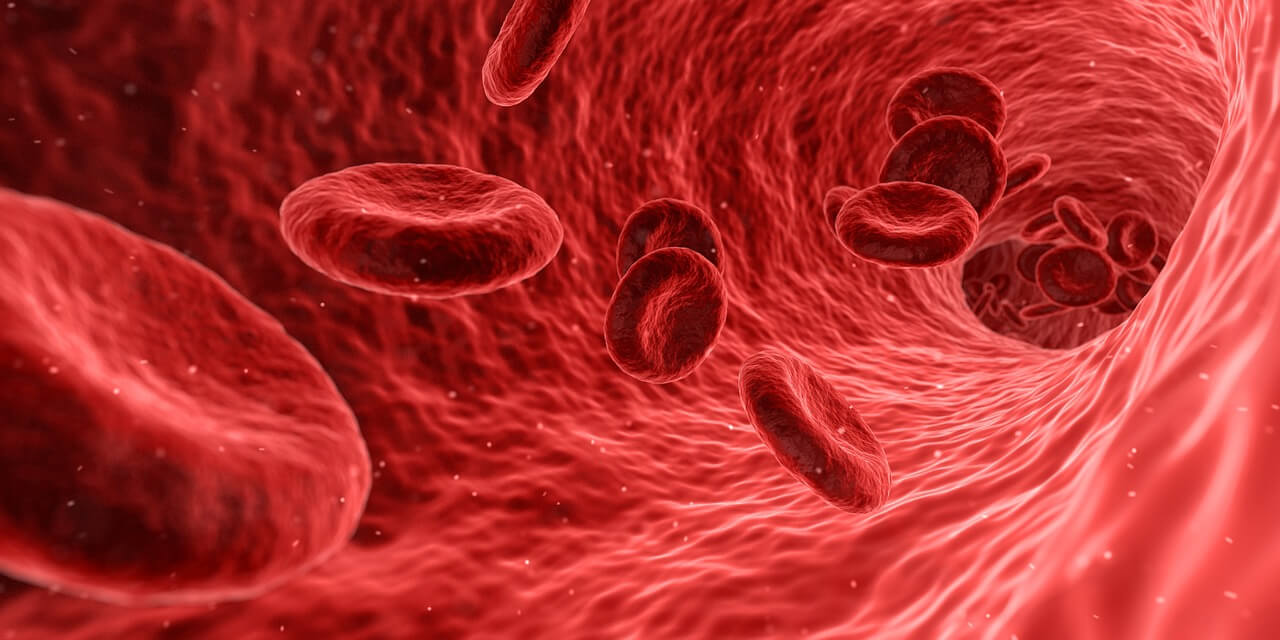 A collection of essays explores understandings of a vital bodily fluid in the period 1400-1700. Its contributors offer insight into both theory and practice during a period that saw the start of empiricism and an overturning of the folklore that governed early medicine.

The book brings together scholarship on blood to bridge the conventional boundaries between disciplines.

What is blood? Today we understand this precious fluid as essential to life. In medieval and early modern Europe, definitions of blood were almost too numerous to locate. Blood was simultaneously the red fluid in human veins, a humour governing temperament, a waste product, a cause of corruption, a source of life and a medical cure.

In 1628, William Harvey, physician to James I and alumnus of Gonville & Caius College, made a discovery that changed the course of medicine and science. As the result of careful observation, he deduced that blood circulated around the body. Harvey’s discovery not only changed the way blood was thought to relate to the heart but revolutionised early science by demanding that human physiology be examined through empirical observation rather than philosophical discourse.

This turning point, and its profound repercussions for ideas about blood, is one of many strands explored in Blood Matters: Studies of European Literature and Thought,. A collection of essays, edited by Bonnie Lander Johnson (English Faculty, Cambridge University) and Eleanor Decamp, it examines blood from a variety of literary, historical and philosophical perspectives.

“The strength of the collection is that, in a series of themed headings, it brings together scholarship on blood to bridge the conventional boundaries between disciplines,” says Lander Johnson. “The volume includes historical perspectives on practical uses of blood such as phlebotomy, butchery, alchemy and birth. Through literary approaches, it also examines metaphoric understandings of blood as wine, social class, sexual identity, family, and the self.”

Contributors include several Cambridge academics. Hester Lees-Jeffries (English Faculty) writes about bloodstains in Shakespeare (most notable, of course, in Macbeth) and early modern textile culture. Heather Webb (Modern and Medieval Languages) looks at medieval understandings of blood as a spirit that existed outside the body, binding people and communities together. Joe Moshenska (English Faculty) examines the classical literary trope of trees that bleed when their branches are broken.

“The idea for the book came from my previous work on chastity. I was struck that early modern writing about the body is all about fluids, especially blood. Blood was perceived as the vehicle for humours, the essence of being and the spirit – and something that could flow between people,” says Lander Johnson.

“I became fascinated by the fact that we use this word all the time but we have no real sense of what we mean. Our predecessors used it even more frequently and yet there was no scholarship that could help me to begin to understand how many things blood meant for them. A conference at Oxford in 2014 brought together a group of people working in related fields. The book reflects the excitement of those three days.”

Definitions of blood in Western European medical writing during the period covered by the book are changeable and conflicting. “The period’s many figurative uses of ‘blood’ are even more difficult to pin down. The term appeared in almost every sphere of life and thought and ran through discourses as significant as divine right theory, doctrinal and liturgical controversy, political reform, and family and institutional organisation,” says Lander Johnson.

“Blood, of course, was at the centre of the religious schism that split 16th-century society.  The doctrinal dispute over transubstantiation caused ongoing disagreements over the degree to which the bread and wine taken during Mass were materially altered into the body and blood of Christ or merely symbolic.”

The role of blood in sex and reproduction meant that it was routinely described as a force capable of both generation and corruption. Menstrual blood is a case in point. Menstruation was seen as a vital and purifying process, part of a natural cycle essential to human life. But menstrual blood and menstruating women were also thought to be corrupting.

In Shakespeare’s plays, blood makes many appearances, both spoken and staged, from bleeding wounds to the rebellious ‘high’ blood of youth. Lander Johnson examines Romeo and Juliet’s love affair in the light of early modern beliefs about weaning and sexual appetites.

“Writing about birth and infancy reveals that early moderns were as anxious about their children’s health as we are but for them the pressing questions were: should I breastfeed my baby myself or give it to a wet nurse? How and when should I wean it to food? What sort of food?” she says.

“The wrong decision at this early stage of life could have a fatal outcome and was thought to not only form the child’s blood in either a healthy or corrupted state but also to shape the child’s moral appetites for the rest of their lives.”

Blood is synonymous with family and, in elite circles, with dynasty. Contributor Katharine Craik (Oxford Brookes University) explores character and social class through references to blood in Shakespeare’s Henry IV and Henry V. In these plays about warfare and the relationships between royalty and common men, blood is often a substance that eliminates the differences between soldiers who die together in arms, their blood mingling in the dirt of the battlefield.

“Frequently these same descriptions turn into assertions of an essential difference between aristocratic and vulgar bloods,” says Lander Johnson. “Shakespeare is particularly inventive at building character through distinctions of this kind.”

In contrast, Ben Parsons (Leicester University) looks at blood and adolescence in the context of the medieval classroom where ‘too much blood’ was understood to cause wild and unruly behaviour. Medieval pedagogues were concerned about how the ‘full blood’ of students ought to be managed through the kind of material they were asked to read and when, the sort of food they ate while learning, and the style of punishment administered to those who were inattentive.

Blood Matters makes a valuable contribution to the history of the body and its place in literature and popular thought. It draws together scholarship that offers insight into both theory and practice during a period that saw the beginnings of empiricism and an overturning of the folklore that governed early medicine.

Today’s scientists understand blood as a liquid comprising components essential to good health. But English remains a language peppered with references to blood that hint at our conflicted relationship with a liquid vital to human life.

‘What the Robot Saw’ is a live, continuously-generated, robot film, curated, analyzed and edited using…