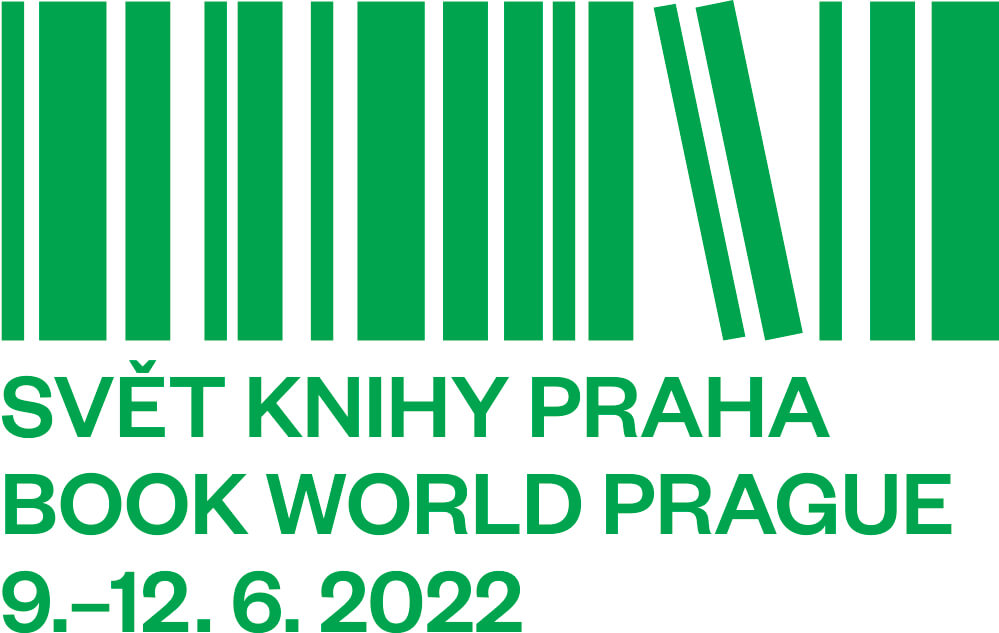 It will also present the wealth of Italian literature, provide platform for Literature as the Voice of Freedom, and address the youngest readers

“We live for books. A sweet mission in this world dominated by disorder and decay.” This quote from Umberto Eco will serve as the motto of the upcoming 27th annual international book fair and literary festival, Book World Prague 2022. The renowned author’s words sum up the event’s long-term objective. The symbolic literary anchor at a time of continuing disorder can be found on June  9-12 at the Prague Exhibition Grounds. In 2022, Book World Prague will introduce Umberto Eco’s homeland, Italy, as its guest of honour. It will once again focus on Literature as the Voice of Freedom, while also bringing well-known Czech and foreign authors and programmes designed to address the youngest generation of readers.

The role of Book World Prague is to pave the way for books and literature. The event is intent on upholding its mission even during the pandemic, which brings many hardships to all those actively involved in the making of literary works. This involves financial as well as political issues, and all types of efforts – from educating young readers to promoting authors who have been undeservingly overlooked. The support is not self-serving – instead of doing it for itself, Book World Prague seeks the benefit of books and those who bring them into the world.

The choice of Umberto Eco, who would be celebrating his ninetieth birthday this year, is also connected to the selection of the 27th Book World’s guest of honour. The book fair will treat its visitors to the literary riches of Italy, a country with robust literary tradition. Book World Prague will also remember some other jubilees of outstanding Italian writers of international renown – one hundred years have passed since the birth of the controversial filmmaker and writer Pier Paolo Pasolini or the brilliant novelist Elsa Morante.

The Italian programme’s main focus, however, will be on contemporary authors whose books were published in Czech translation in recent years. It is not a coincidence that Italy becomes the guest of honour one hundred years after the Italian Cultural Institute was founded in Prague – the oldest of all of the country’s 83 Cultural Institutes around the globe. “Italy is home to some of literature’s great names, including Ovid, Dante, Niccolò Machiavelli, Curzio Malaparte or Umberto Eco. And it remains a prolific literary cradle to these days. The wealth and diversity of Italy’s literature is an outstanding example of a body of writing famous the world over,” adds the book fair’s dramaturg Guillaume Basset.

In 2022, Book World Prague will continue to run the Literature as the Voice of Freedom programme. Acknowledging the tradition of dissenting literature in the former Czechoslovakia, the festival serves as a public tribune for authors defending freedom. It is a place of asylum and support for efforts to achieve various types of freedom, ranging from political dissidents to unorthodox thinkers, from gender-equality advocates to controversial writers. Literature as the Voice of Freedom was foreshadowed in 2019 by a namesake debate featuring two Nobel Prize winners: Herta Müller and Mario Vargas Llosa. Two years later, the programme’s first instalment emphasised the situation in Belarus. This year, the book fair will once again welcome a number of distinguished guests from countries where freedom of speech is only paper-thin and the society rests on non-democratic principles.

The Book World Prague book fair is also closely connected to children – just as books should be, too. With interesting workshops and debates, it strives to keep reading alive at a time of tablet computers and mobile phones. Meetings with a number of popular children’s literature authors and illustrators are scheduled, as well as theatre performances, workshops and popular-science programmes for non-adult audiences. The Growing with the Book pavilion is created especially with young readers in mind, its title referencing Book World’s namesake campaign.

The 2022 Book World Prague will once again take place at the Prague Exhibition Grounds but, due to the ongoing reconstruction of the Industrial Palace, in other than the usual pavilions. „Visitors will be entering the Exhibition Grounds via a gate just below the Marold Panorama. They will come to a new piazzetta – the heart of the event. To the left, on what is known as the Brussels Avenue, a long hall will be constructed, and from here visitors can continue to the Křižík Pavilions. Most programme halls will be located in tents, making the venue more compact and interconnected. We have designed the entire concept to be fully functional in both cold and rainy weather, as well as in the more likely summer climate,“ Book World director Radovan Auer describes.

In 2020, the biggest celebration of books in the Czech Republic was halted by the pandemic – last year, it made a comeback that was successful both in the number of exhibitors and, even more prominently, visitors. In a world still afflicted by “disorder and decay”, some 34 thousand people found their way to the book fair to see the offer of 288 exhibitors and to visit some of the 481 accompanying programmes. “Our coveted objective for this year is to approach the numbers of the last pre-pandemic book fair and its record-breaking statistic of over fifty thousand visitors. We are adjusting the quality and the extent of both the programmes and the displays to this aim,“ Auer concludes.