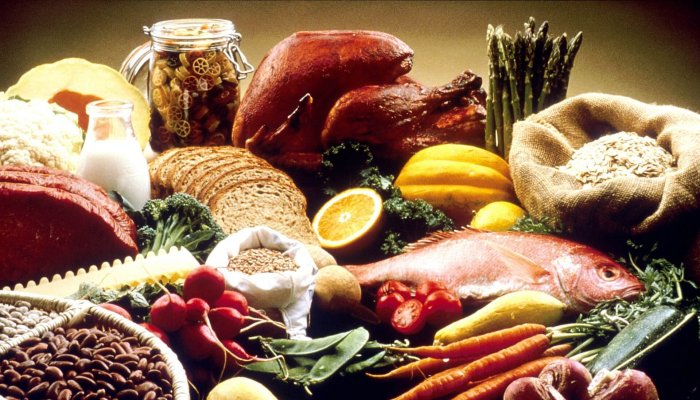 The handwritten inventories had lain largely untouched for centuries. Sand used to dry the ink still lay between the pages. Written neatly inside were thousands of lists that might hold the key to an enduring puzzle in economics – does education fuel economic growth?

Education helps us to work more productively, invent better technology, earn more, have fewer children and invest more in them – surely it must be critical for economic growth? But, if you look back through history, there’s no evidence that having a high literacy rate made a country industrialise earlier

In 1752, Juliana Schweickherdt, a 50-year-old spinster living in the small Black Forest community of Wildberg, was reprimanded by the local weavers’ guild for “weaving cloth and combing wool, counter to the guild ordinance”.

When Juliana continued taking jobs reserved for male guild members she was summoned before the guild court and fined the equivalent of one third of a maidservant’s annual wages. The entire affair was then recorded neatly in a ledger.

It was a small act of defiance by today’s standards, but it reflects a time when laws in Germany, and elsewhere, regulated people’s access to labour markets. The dominance of guilds not only prevented people from using their skills, as in Juliana’s case, but also held back even the simplest of industrial innovations.

What makes this detail of Juliana’s life so interesting is that it is one among a vast number of observations in a huge database on the lives of southwest German villagers between 1600 and 1900. Built by a team led by Professor Sheilagh Ogilvie in the University of Cambridge’s Faculty of Economics, the database includes court records, guild ledgers, parish registers, village censuses, tax lists and – the most recent addition – 9,000 handwritten inventories listing over a million personal possessions belonging to ordinary women and men across three centuries.

Ogilvie, who discovered the inventories in the archives of two German communities 30 years ago, believes they may hold the answer to a conundrum that has long puzzled economists: the lack of evidence for a causal link between education and a country’s growth and development.

“It might sound as if this is a no-brainer,” explains Ogilvie. “Education helps us to work more productively, invent better technology, earn more, have fewer children and invest more in them – surely it must be critical for economic growth? But, if you look back through history, there’s no evidence that having a high literacy rate made a country industrialise earlier.”

She explains that between 1600 and 1900, England had only mediocre literacy rates by European standards, yet its economy grew fast and it was the first country to industrialise. Germany and Scandinavia had excellent literacy rates, but their economies grew slowly and they industrialised late.

“Modern cross-country analyses have also struggled to find evidence that education causes economic growth, even though there is plenty of evidence that growth increases education,” she adds.

The inventories Ogilvie is analysing listed the belongings of women and men at marriage, remarriage and death. From badger skins to Bibles, dung barrows to dried apple slices, sewing machines to scarlet bodices – the villagers’ entire worldly goods were listed. Inventories of agricultural equipment and craft tools revealed economic activities; ownership of books and education-related objects like pens and slates suggested how people learned.

In addition, tax lists recorded the value of farms, workshops, assets and debts; signatures and people’s estimates of their age indicated literacy and numeracy levels; and court records revealed obstacles that stifled industry, like Juliana and her wool-combing.

“Previous studies usually had just one proxy for linking education with economic growth – the presence of schools and printing presses, perhaps, or school enrolment, or the ability to sign names.
This database gives us multiple indicators for the same individuals,” she explains. “I began to realise that, for the first time ever, it was possible to link literacy, numeracy, wealth, industriousness, innovative behaviour and participation in the cash economy and credit markets – for individual women and men, rich and poor, over the very long term.”

Since 2009, Ogilvie and her team have been building the vast database of material possessions on top of their full demographic reconstruction of the people who lived in these two communities. “We can follow the same people – and their descendants – across 300 years of educational and economic change,” she says.

Individual lives have unfolded before their eyes. Stories like that of the man who wanted to grow a new crop – turnips – but was forbidden by the village council because it meant driving his cart to the fields at a different time, threatening others’ crops in the communal rotation system. 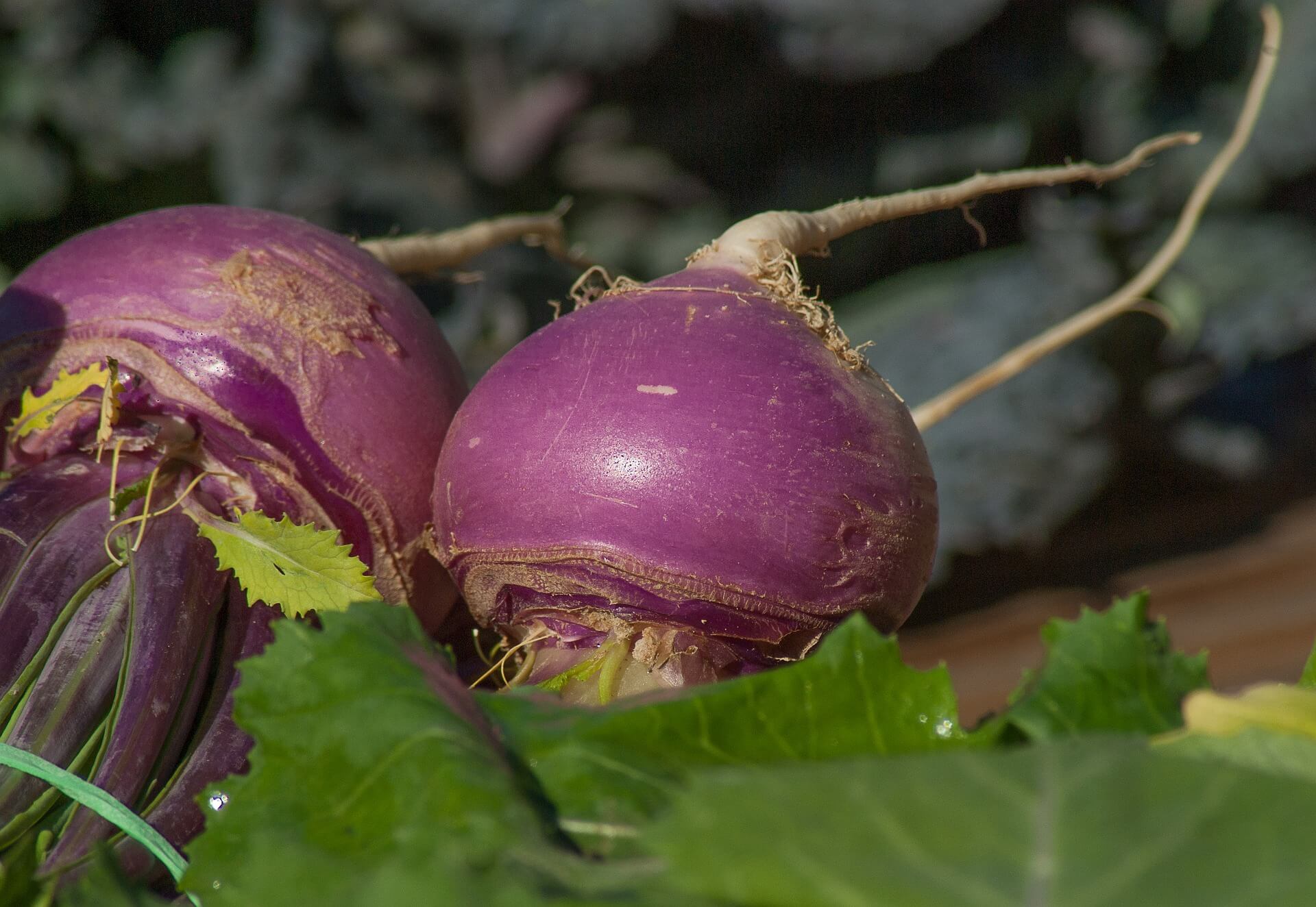 Or the young weaver’s wife Magdalena Schöttlin fined 11 days’ wages for wearing an “excessively large neckerchief … above her station”. Or the 24-year-olds Ana Regina and Magdalena Riethmüllerin who were chastised in 1707 for reading books instead of listening to the pastor’s sermon. “This tells us that they were continuing to develop their reading skills at least a decade after leaving school,” explains Ogilvie.

It would be easy to focus on these stories – the aspirations and tragedies, the societal norms and individual rebellions, the possessions precious and prosaic – but, says Ogilvie, now that the data-gathering phase of the project is complete, “it’s time to ask the big questions”.

One way to look at whether education causes economic growth is to “hold wealth constant” and follow the lives of people of a certain level, rich or poor, she explains. “Do we find education positively linked to the cultivation of new crops, or to the adoption of industrial innovations like knitting frames or sewing machines? Or to the acquisition of ‘contemporary’ goods such as cottons or coffee cups? Or to female labour force participation or involvement in the credit market?”

The team will also ask whether more highly educated women had fewer children – enabling them to invest more in those they had – as well as what aspect of education helped people engage more with productive and innovative activities. Was it, for instance, literacy, numeracy, book ownership, years of schooling? Was there a threshold level – a tipping point – that needed to be reached to affect economic performance?

Ogilvie hopes to start finding answers to these questions over the next two years. One thing is already clear, she says: the relationship between education and economic growth is far from straightforward.

“German-speaking central Europe is an excellent laboratory for testing theories of economic growth,” she explains. “We know that literacy rates and book ownership were high and yet the region remained poor. We also know that local guilds and merchant associations were powerful and resisted changes that threatened their monopolies. Entrenched village oligarchies opposed disruptive innovations and blocked labour migration.

“Early findings suggest that the potential benefits of education for the economy can be held back by other barriers, and this has implications for today,” she says. “Huge amounts are spent improving education in developing countries but this spending can fail to deliver economic growth if restrictions block people – especially women and the poor – from using their education in economically productive ways. If economic institutions are poorly set up, for instance, education can’t lead to growth.”

“But while some types of schooling just benefit the providers or the authorities, other types make kids happier, increase their productivity, maximise impact on people’s wellbeing and benefit the wider society.”

Ogilvie believes the data will contain answers, and says: “I look at what we’ve amassed and I realise that I’m going to be working on these inventories for the rest of my life… I can think of much worse fates.”

Research funded by the British Academy, the Wolfson Foundation, the Economic and Social Research Council and the Leverhulme Trust.

Read more about our research on the topic of work in the University’s research magazine; download a pdf; view on Issuu.