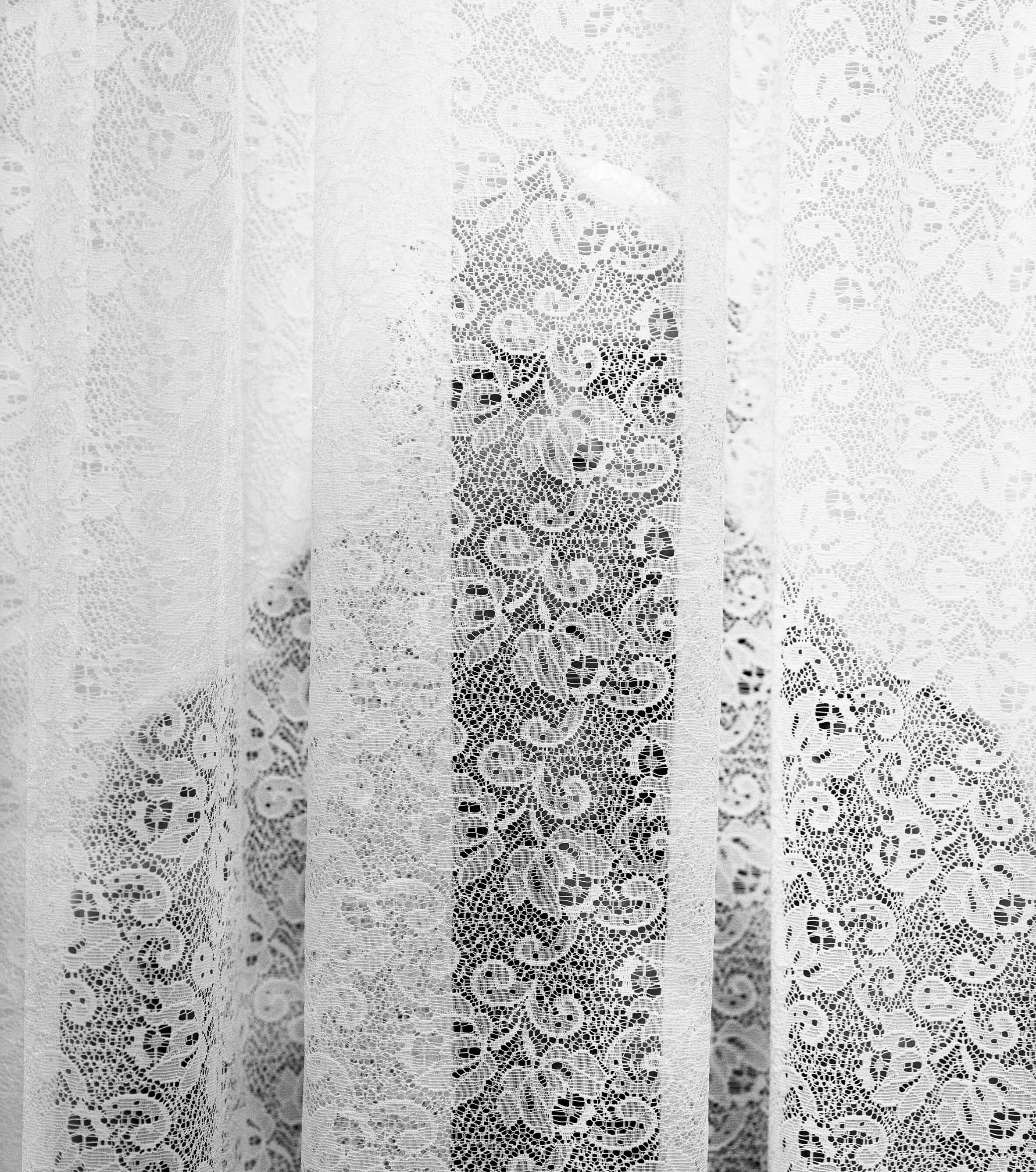 Loredana Nemes (*1972) takes chances – and the time for discoveries. Exploration and women artists are both high on the Berlinische Galerie’s agenda. Ulrich Domröse, head of the Photography Collection, has been engaged in a dialogue with Nemes for some time. Berlin’s museum of modern art, photography and architecture already has 23 works by the German art photographer with Romanian roots. Her first major personal show in an art museum also fulfils an important wish for Nemes. After she moved to Berlin from Aachen in 2001, she first visited the Berlinische Galerie in 2004 – and she knew atonce: “I want to exhibit here”.

Initially Loredana Nemes studied mathematics and German. Then in Berlin she opted for a radical new departure: a career as an independent photographer. Cartier-Bresson, Friedlander, Sugimoto and Frauke Eigen were important inspirations for the autodidact. By now there have been numerous gallery exhibitions and publications on Nemes, whose works are already found in a variety of collections: the Folkwang Museum in Essen, the Deutsches Historisches Museum, the Museum für Kunst und Gewerbe in Hamburg, the DZ Bank Kunstsammlung in Frankfurt and the Cleveland Clinic Art Collection.

On display from 21 June 2018 are six photocycles from the last ten years of Nemes’s output.Three were only finished recently, and these will premiere at the Berlinische Galerie:
beyond (2008-10, male Turkish and Arab domains in Berlin), Blossom Time (2012, portrait experiment with young people), The Presentation (2014, Carnival, masks, models) – and the premieres: Greed (2014–17, tangled flying bodies), 23197 (2017–18, permutations of fear),Ocna: Closer Scrutiny (2017–18, morbidly sensual body fragments).

The exhibition contains about 120 photographic and lyrical works. It centres on human portraits, the poetry and surrealism of everyday life. Loredana Nemes has focussed for a long time on social themes like identity and personality, which are highly political today. Drawing on the techniques of colour and black-and-white photography, focus and and abstraction, her pictures often reflect herviewers’ insecurities, lack of knowledge and fears.

Nemes’s advantage and driving force is her experience of three different cultural backgrounds: Romania, her country of birth, Iran, where she spent a period of her childhood, and Germany. Every new beginning in life intensifies our sensitivity, openness and curiosity. Wherever her artistic work appears, it leaves traces.

“Like an encounter, photography contains magical, indescribable, unique elements. What is certain is our visual memory, which feeds into so many things. Both in creation and in contemplation, we draw on this pool of images, sorting, varying and, if possible, making something new. But how that happens is best left unsaid, because words cannot do justice to this seeking and finding on so many levels.” (Loredana Nemes)

The theme of the series Greed (2014–17) is unbridled desire. Using tangled bodies of seagulls, Nemes describes an emotional outburst of energy as an archaic, life-affirming force.

Fear is the theme of the cycle 23197 (2017–18). Nemes has taken out-of-focus portraits of trucks like the ones recently associated with acts of terrorism. They seem threatening because they have been shot head-on from the perspective of a potential victim at the moment of imminent danger.

The series Ocna: Closer Scrutiny (2017-18) shows assorted male body fragments that seem to float like driftwood on smooth, almost black water. Curiosity and precision are motives for exploring a body and observing its particularities and the marks left by life.

In her latest series from the last three years, Loredana Nemes has been fascinated by basic affective states and emotions such as greed, fear and love.

beyond (2008–10) is a work about the other and about perceptions of another culture, in this case the seemingly enigmatic male domain of Turkish and Arab cafés in Berlin. Documentary pictures taken from the outside combine with unfocussed portraits of people on the inside. The series is highly topical, as these pictures say something about our fears and projections.

The series Blossom Time (2012) looks at those nerve-racking, deep-seated changes in adolescence.These are group portraits about establishing an identity, sticking together and emotional relations. They resemble tableaux and have a cinematic quality.

The Presentation (2014) was produced on the margins of Carnival in the Rhineland. We see portraits of people in costumes who look as though they cannot decide which face belongs to their adopted role and which reflects their own identity.

The exhibition and catalogue have been funded by the Förderverein Berlinische Galerie e.V. and the Rudolf Augstein Stiftung.

Online tickets can be bought through the Berlinische Galerie website: