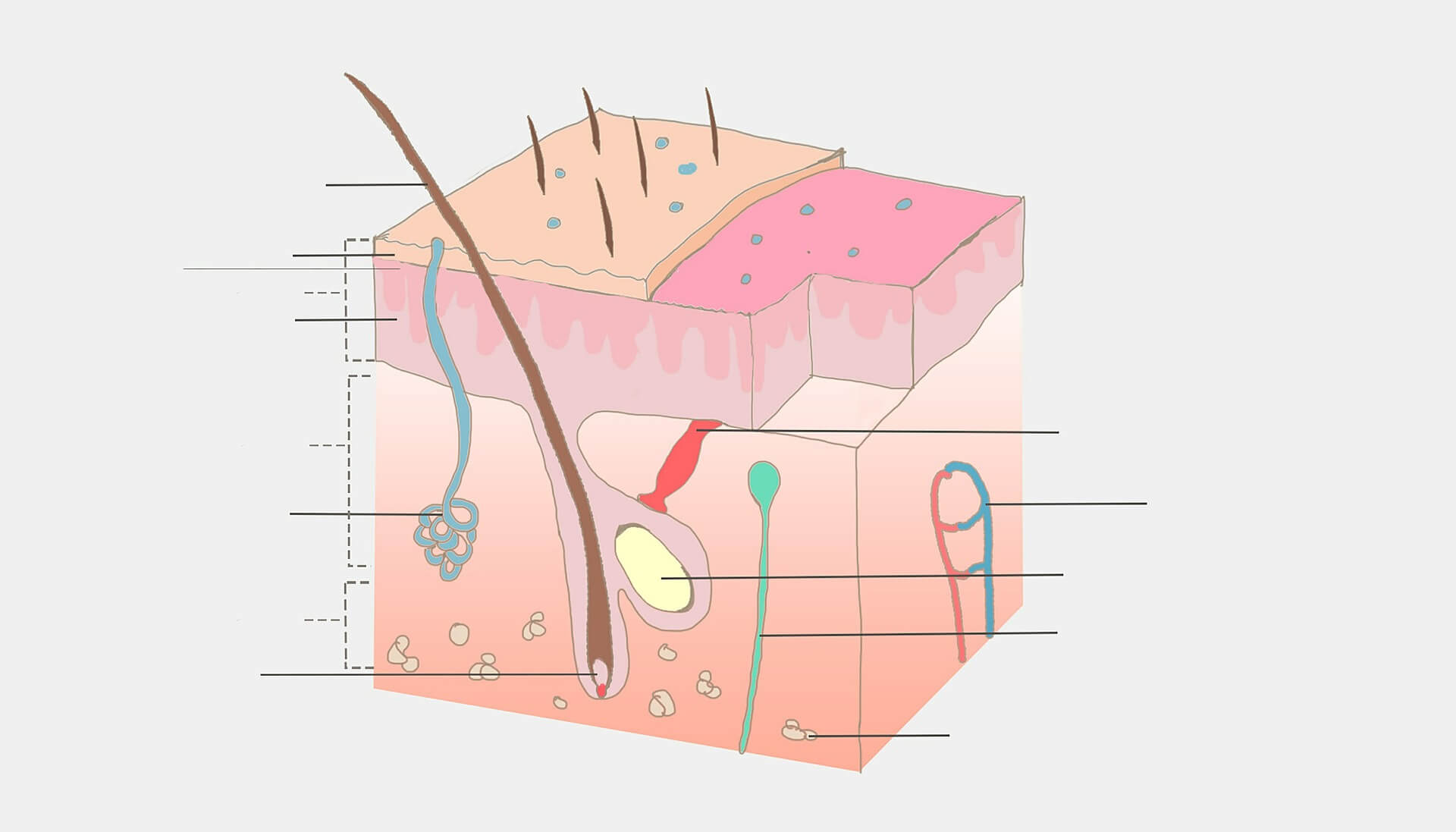 Skin plays a surprising role in helping regulate blood pressure and heart rate, according to scientists at the University of Cambridge and the Karolinska Institute, Sweden. While this discovery was made in mice, the researchers believe it is likely to be true also in humans.

In a study published in the open access journal eLife, the researchers show that skin – our largest organ, typically covering two square metres in humans – helps regulate blood pressure and heart rate in response to changes in the amount of oxygen available in the environment.

High blood pressure is associated with cardiovascular disease, such as heart attack and stroke. For the vast majority of cases of high blood pressure, there is no known cause. The condition is often associated with reduced flow of blood through small blood vessels in the skin and other parts of the body, a symptom which can get progressively worse if the hypertension is not treated.

Previous research has shown that when a tissue is starved of oxygen – as can happen in areas of high altitude, or in response to pollution, smoking or obesity, for example – blood flow to that tissue will increase. In such situations, this increase in blood flow is controlled in part by the ‘HIF’ family of proteins.

To investigate what role the skin plays in the flow of blood through small vessels, a team of researchers from Cambridge and Sweden exposed mice to low-oxygen conditions. These mice had been genetically modified so that they are unable to produce certain HIF proteins in the skin.

“Nine of ten cases of high blood pressure appear to occur spontaneously, with no known cause,” says Professor Randall Johnson from the Department of Physiology, Development and Neuroscience at the University of Cambridge. “Most research in this areas tends to look at the role played by organs such as the brain, heart and kidneys, and so we know very little about what role other tissue and organs play.

“Our study was set up to understand the feedback loop between skin and the cardiovascular system. By working with mice, we were able to manipulate key genes involved in this loop.”

The researchers found that in mice lacking one of two proteins in the skin (HIF-1α or HIF-2α), the response to low levels of oxygen changed compared to normal mice and that this affected their heart rate, blood pressure, skin temperature and general levels of activity. Mice lacking specific proteins controlled by the HIFs also responded in a similar way.

Loss of the HIF proteins or other proteins involved in the response to oxygen starvation in the skin, was found to dramatically change when this process starts and how long it takes.

“These findings suggest that our skin’s response to low levels of oxygen may have substantial effects on the how the heart pumps blood around the body,” adds first author Dr Andrew Cowburn, also from Cambridge. “Low oxygen levels – whether temporary or sustained – are common and can be related to our natural environment or to factors such as smoking and obesity. We hope that our study will help us better understand how the body’s response to such conditions may increase our risk of – or even cause – hypertension.”

Professor Johnson adds: “Given that skin is the largest organ in our body, it perhaps shouldn’t be too surprising that it plays a role in regulation such a fundamental mechanism as blood pressure. But this suggests to us that we may need to take a look at other organs and tissues in the body and see how they, too, are implicated.”

The study was funded by Wellcome.

Sheep are able to recognise human faces from photographs