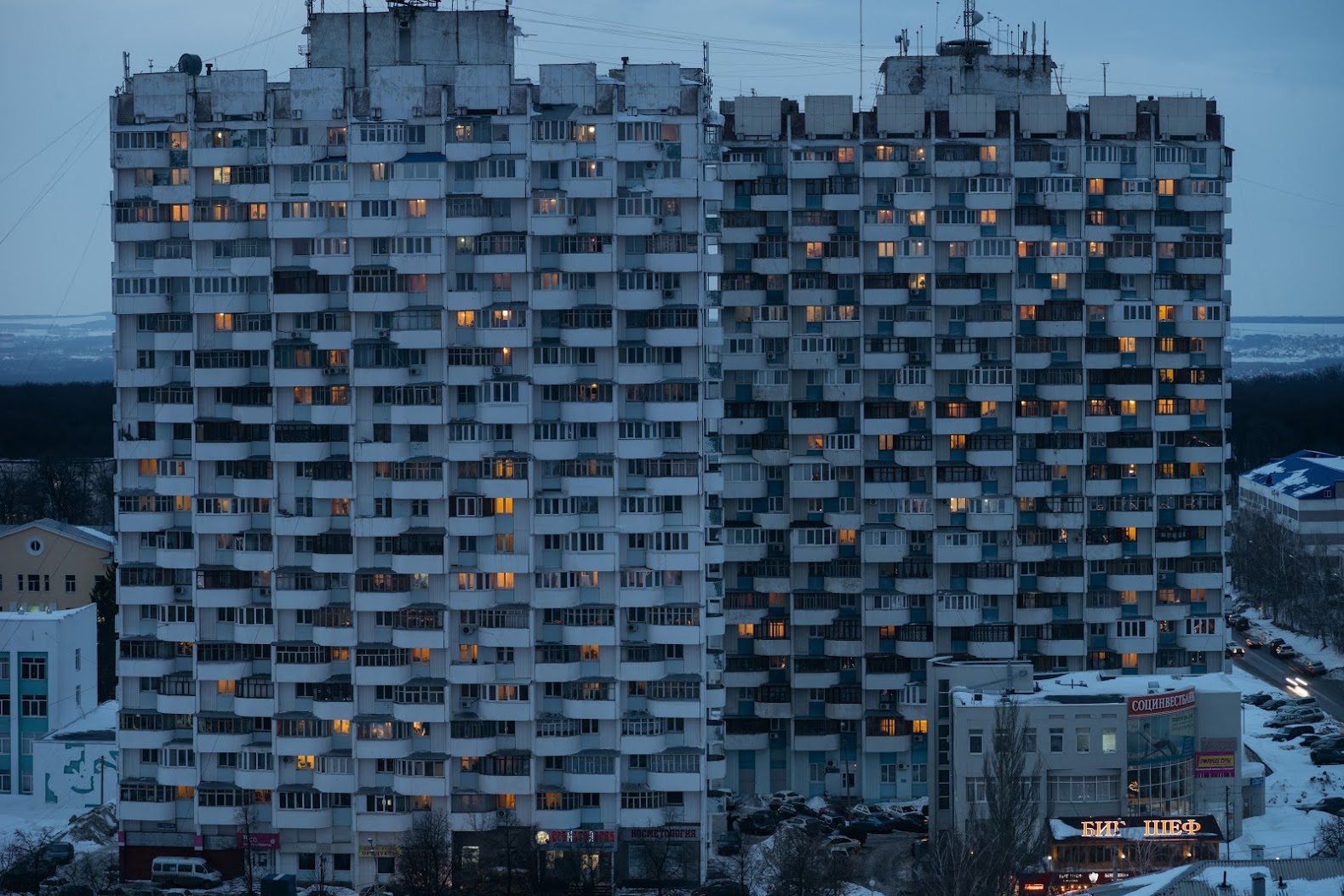 Arseniy Kotov is a photographer specializing in photos of towns in the former Eastern Bloc. I found his amazing instagram account and, after a few months of following his pics of strange beauty, decided to interview him. 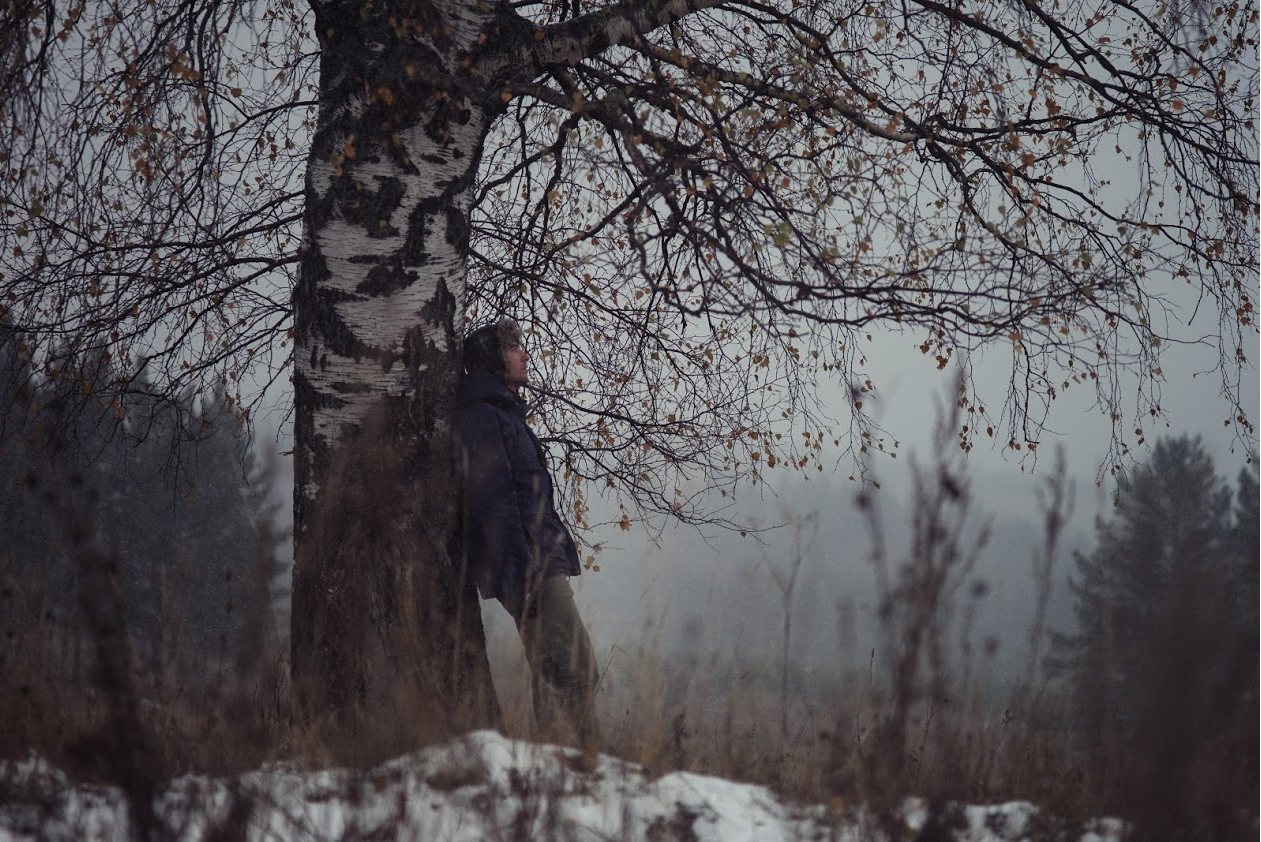 Where are you from, and how long have you been taking photos?

I was born in Kuybishev city (it was renamed to Samara in 1991), it’s a huge town in Russia, it is located on Volga river, 1000 kilometers south-east from Moscow, not far away to Kazakh border. I am in photography for almost 7 years already, but I started to take photos in this style only about 3 years ago.

Did you study it, or are you self-taught?

I have never visited any courses about photography or something like this.

Do you sell your art, can people hire you, or it it just a hobby for you?

I sold my art occasionally several times, but I never wanted to be a commercial photographer and work for someone.

It is just a hobby for me, but very serious hobby, I spent almost all my time in last 2 years to visit new cities and take photos of that landscapes and interesting buildings.

What is so beautiful about the former Soviet / socialist architecture, urban spaces etc. that made you concentrate on this?

I like Soviet architecture because it’s different from any modern buildings. The great ancient civilization built all this things and just disappeared. Soon all its traces will be destroyed, so in my photograps I try to save it and show its beauty to other people.

What equipment do you usually use?

What are some reaction to your photos?

It is different: some people say, that i take pictures of ugly and uncomfortable ghettos. But mostly they like the soviet constructions as much as I do, because it remindes them about their cloudless childhood.

Which places have touched you especially?

I liked Bishkek – the capital of Kyrgyzstan very much. I didn’t have a lot of expectations about it, but there were so many brutalist buildings there and in winter they looked so stylish and amazing, that i loved this city with all my heart. And in Europe my favorite city is the capital of Serbia, it is the craziest city I ever seen, if you are fan of Le Corbusier and interested in town planning projects you should visit Belgrade.

Which other forms of art you like, which books or maybe paintings speak to you?

I usually read popular science books, that tells about difficult things in easy way. Sometimes I read fantasy or sci-fi, the last one book I enjoyed was Harry Potter and the methods of rationality. I tried for a long time to paint myself, but I’m not good enough in it. Of course there are a lot of talented painters in internet, not long ago I found and liked Alexandra Zheleznova , who paint the modern russian characters in fantasy middle age universe.

Also I like to watch old films about Soviet cities, achievements of science and special places like this.

Next year I’m going to visit ex Yugoslavia countries and go to the Russian far east and to Mongolia and maybe I will at last get to South America.

Also I’m going to publish a book (photo album) about soviet cities. I already visited all the biggest cities of ex Soviet Union and have a lot of interesting photographs and stories to tell. 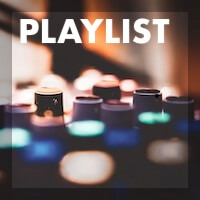