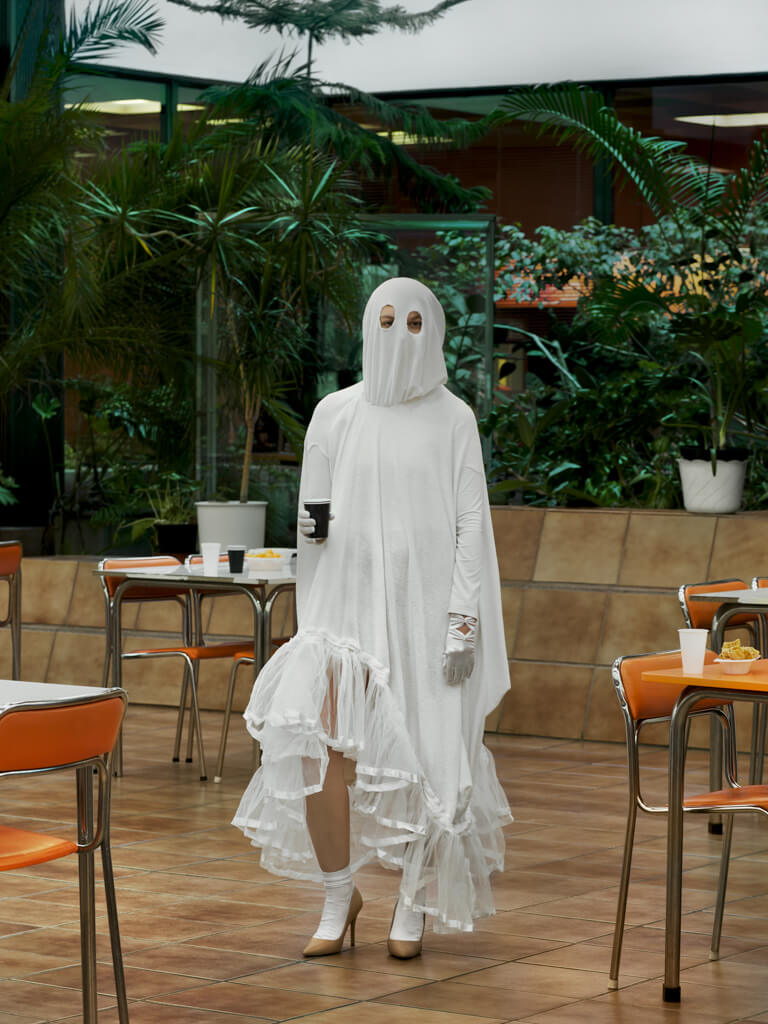 In 1967 or 1968, Allen Ginsberg showed up at the office of Senator Robert F. Kennedy and in an impromptu meeting revealed to the future presidential candidate, among other things, that “what this country needs, if anything, is tenderness. Tenderness is the key to the solution of the ecological problem, as well as all the other human problems. Tenderness to mother nature, tenderness to our fellow man, including tenderness to fairies and junkies, is what at this point is desired by the entire younger generation.” Just months before his plea, Wendy Cobain gave birth to her son Kurt, who, some twenty-two or twenty-three years later, was about to write the oracular verses of the song “In Bloom.” They read today as an anticipation of the rise of the alt-right (“He’s the one/Who likes all our pretty songs/And he likes to sing along/And he likes to shoot his gun/But he knows not what it means”), and even, with a little or more good will, both the US administration’s policy of separating families at the border to discourage migration (“Sell the kids for food”) and climate change (“Weather changes moods”). But more importantly, the lyrics contain lines that now stand central to this exhibition of Czech photographers of the middle and younger generations:

Bruises on the fruit
Tender age in bloom

The issues that Ginsberg raised with RFK do not seem any less pressing half a century later. The poet focused on the greenhouse effect and melting of the arctic ice, the criminalization of drug users or “a metabolic poisoning of the body politic” culminating in the overseas wars. He even sang his politician “a magic spell for the preservation of the planet.” Just like then, and very much like the woman in the photograph by the portraitist and landscape photographer Jiří Hroník, we are looking toward a catastrophe – and the coming eruption might not even prove to be this photogenic.

This exhibition presents a deliberately wide range of photographic strategies – from snapshot-like images that have appeared in the context of fashion editorials to post-conceptual works by artists skeptical of the very photographic medium – all by the way of talking about tenderness or the need for it (as well as some other meanings of the word “tender,” that often seem to be in contradiction). It charts intense personal relationships, be they romantic, familial or fictional, and some serious cases of biophilia. It registers vulnerabilities of people and their environments – the bruises on the fruit.

Dušan Tománek, his sensitivities always a bit out of place in the small towns and villages of his Moravian home, maps the tender spots of Central European history by photographing the razed habitations of the Sudeten Germans, expelled after the Second World War, sometimes with odd, overgrown orchard trees encroached by the forests as the only survivors. Hana Knížová uses the same compassionate eye and the sensibility of a London-based fashion photographer with which she follows the frisky and chaotic realities of her cosmopolitan new mother friends to see the teenagers institutionalized for behavioral problems at an isolated detention center on a lake in an excluded region in Northern Bohemia. An astute and devoted surveyor of the old world myths and superstitions, Tereza Zelenková reimagines the notorious romance from the 1855 Czech literature classic The Grandma by Božena Němcová: In her story, Viktorka, a girl seduced by a mysterious soldier passing through her village, spends the rest of her life haunting local woods, stigmatized by transgressing societal norms. For years, Jiří Thýn visited a forgotten nursery near his Prague home, rendered obsolete by the new garden center chain stores. The comforting blanket of nature is taking over the still visible structures, but the very derelict state gives hope for a slow recovery of aged grievances. Old wounds, however, become way too literal and too fatal for Adam Holý, whose satyric gaze, his loaded, baroque view of the world, was sometimes just as bruised and battered as his carcrashed muse and lover – his forty-two-year-old body died in 2016. Sisters Daniela and Linda Dostálková compose highly aestheticized scenes of both comic and pathetic tensions between the business logic of corporate culture psychology and intimacy, while the fruits of Valentýna Janů, at only 24 the youngest artist in the show, already come with motivational aphorism stickers, mixing encouragement and resignation for the latest generation that has to deal with lowering expectations, branding naturally integrated into every aspect of their lives, irony and candidness already as one. (How not to be cynical? Damaged? Is sensitivity a problem or an asset? Are there even any no-logo fruits today?) Tender rhymes with Tinder and Vendula Knopová’s installation answers the question of how love looks like in the age of product photography, the lives lived as a social media presentations and various other collective pretentiousness’. It also, clearly and sardonically, addresses her mother’s burning question of when will she marry and have kids. Finally, in the heart of Radek Brousil’s project lies the tradition of giving flowers, especially roses, as a symbol of love, but here tainted with the reminder of a complex reality of African-European trade, in this case production of plants: the unsustainable water consumption, the sexual abuse of female workers, the exposure of their bodies to pesticides and the continuating history of movements of people and commodities from Africa to the Global North. To highlight the complexity of the exchange, the calculatedly seductive images were printed on fabrics produced by Czech company VEBA for the African market. Remember, “tender” also means a bid and this exhibition is a part of a program established to promote the Czech Republic abroad. Are you going to accept the offer?