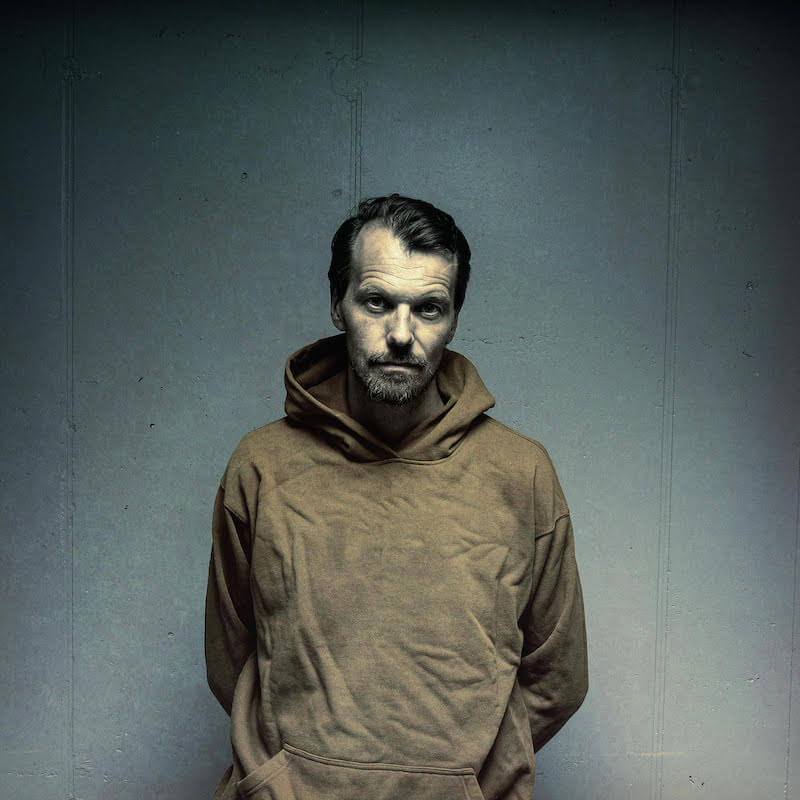 After releasing a critically acclaimed classical solo-piano album in 2021, the composer is now digging into the danceability with his new album.

It will be called “And If In A Thousand Years”, and the first single – to be released 17.06.2022 – is called “Destroyer and Preserver”. It’s a rich and massive sound tapestry. 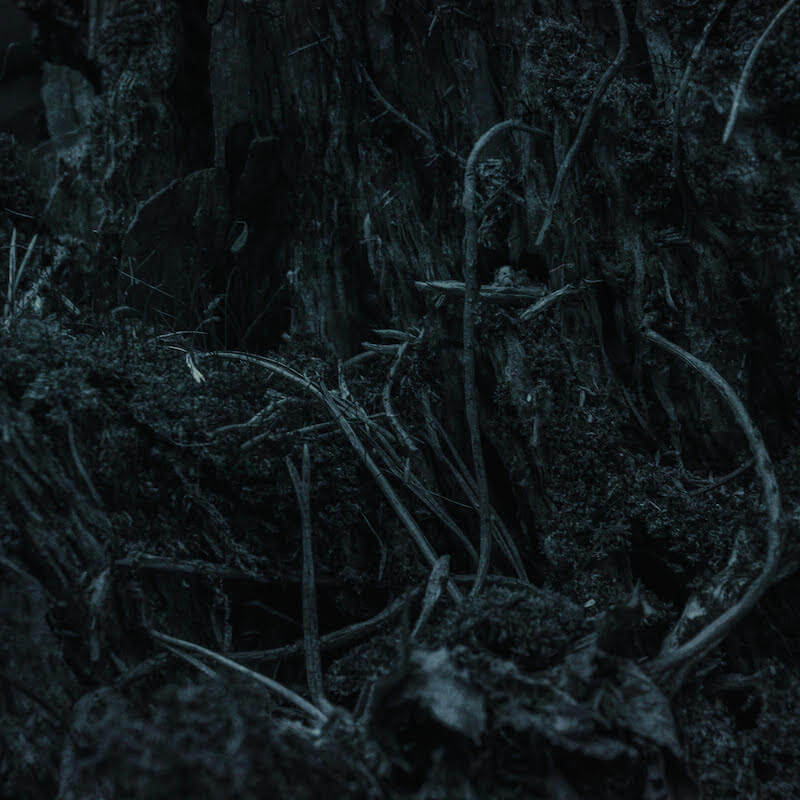 Upcoming singles will be released with custom professional sample-libraries, made from the instruments that KAADA used when making the album.

„My instruments are intentionally oval compared to the instruments of the classical traditions. I am looking for universes of sound that is raw and without artifice. I hope that making my personal collection of instruments available to other composers and musicians, that I will inspire people to make music. Making sampler instruments is a discipline I impose on myself in order to broaden my palette. I have found that making sampler-instruments breaks me of lazy habits developed over time on traditional instruments”  says Kaada.

John Erik Kaada (or “KAADA” as he’s often called) is a Norwegian a prolific recording artist, multi- instrumentalist and producer, KAADA has enjoyed a string of critically acclaimed solo albums, a high-profile collaboration with artist Mike Patton and being member of the alternative power-trio, Cloroform.

Kaada’s film music can be heard in several international feature films and his music has been featured on TV shows like Late Night With Jimmy Fallon, Oprah, The Super Bowl, The Daily Show, 60 Minutes, and more. To continue name-dropping, he has also provided music to „Taika and the Giant Peach“ project, featuring Meryl Streep, Cate Blanchett, Chris Hemsworth and Ryan Reynolds.