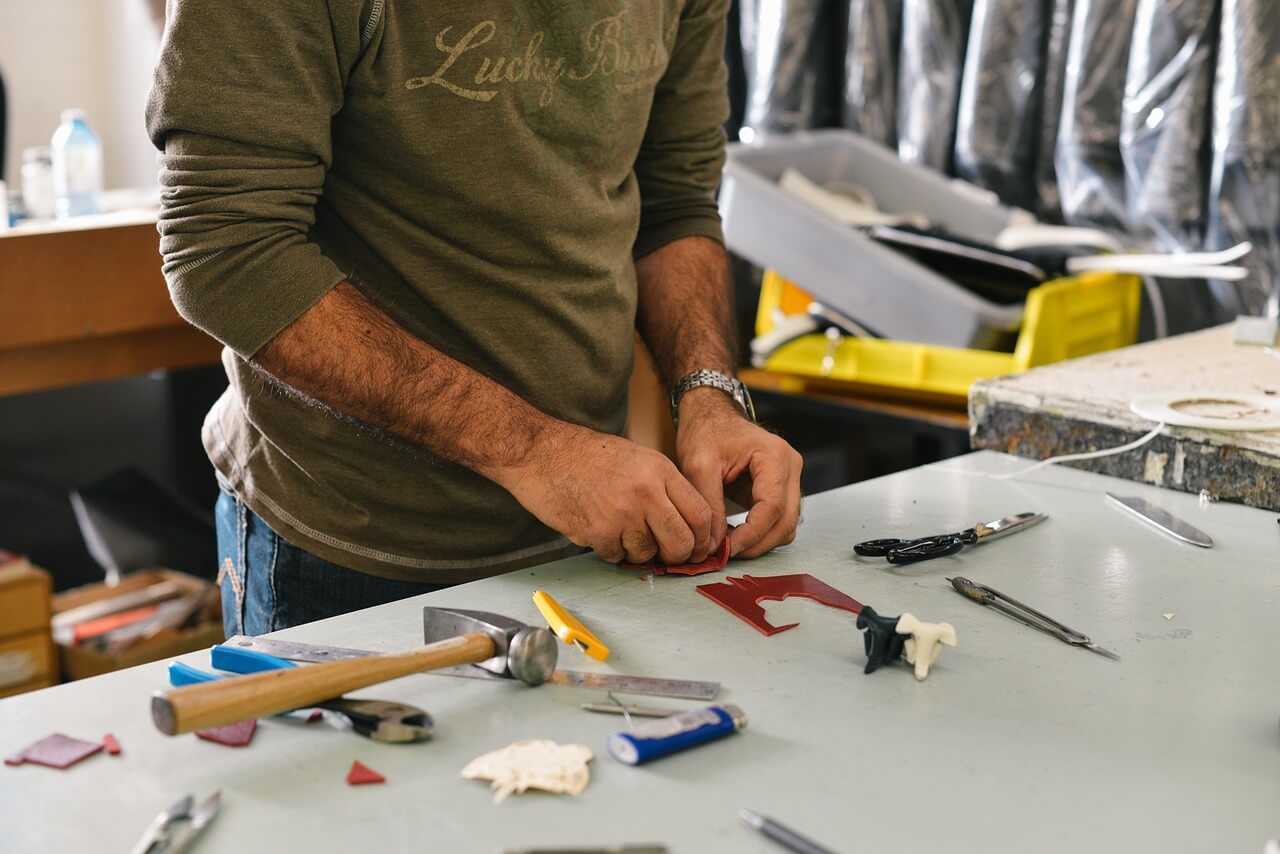 Researchers have built the single largest dataset of employment laws – spanning more than 100 countries across much of post-war history – to look at how worker rights affect economies over decades.

There’s a familiar story that goes something like this: the post-war consensus was one of heavy regulation, dominant trade unions and the same job for life; then, in the 1980s, free market forces were unleashed, and regulation came to be viewed as a ‘market distortion’ that stifled productivity.

By the start of the 1990s, deregulation was a cornerstone of the emergent ‘Washington Consensus’, and worker protection and unions were in steep decline. Legal reforms to ‘free up’ the labour market were declared a route to prosperity by international bodies such as the OECD and World Bank.

Now, a decade on from a global economic crash, and the mood music may again be changing. Issues of inequality and migrant labour are destabilising politics, while all-conquering technology companies are driving new and more flexible – as well as precarious – ways of working.

Last year, for the first time in a generation, both major UK parties went into an election with manifestos that argued free market forces alone were not sufficient to achieve the desired levels of productivity and social cohesion.

From time limits on working to minimum wages, from dismissal rights for workers to legal support for strikes, the extent to which labour regulations engender flourishing or sclerotic economies is a major policy question that is now firmly back on the table. 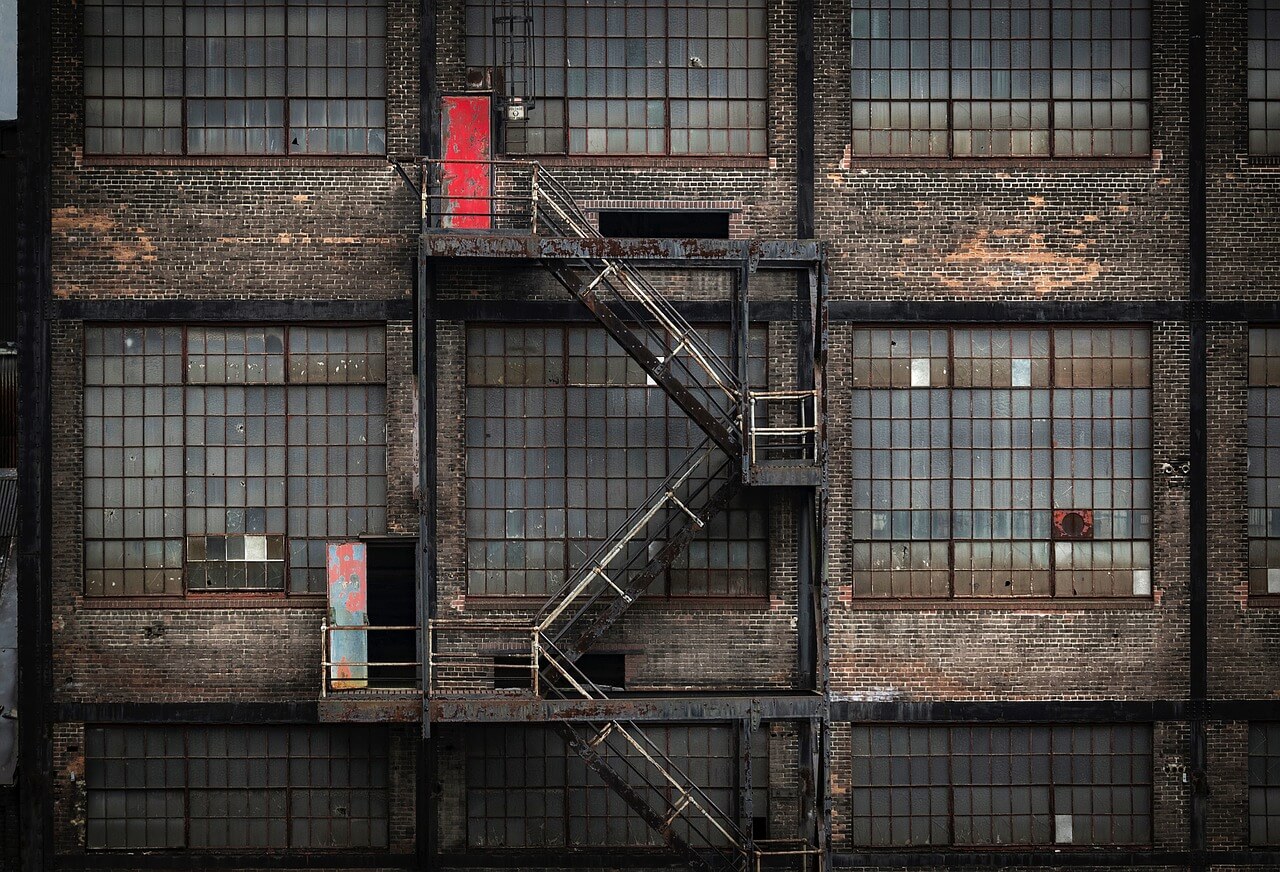 Helpfully, a research project compiling the largest ever dataset of employment regulations from countries representing over 95% of world GDP (117 nations) tracked across a 44-year period (from 1970 to 2013) is now beginning to publish findings. The team has made the data open access for other researchers to use.

Ten years (with various intermissions) in the making, the project involved around 20 legal, economic and statistical researchers – from senior academics to PhD students and postdocs – pulling together numerous data sources before refining the analysis with sophisticated regression models based on equations created by Cambridge economists in the 1990s.

One constant, however, has been Simon Deakin, Director of the Centre for Business Research, Professor of Law at the Faculty of Law and Co-Chair of the University’s Public Policy Strategic Research Initiative.

“What we’ve ended up with is a vast dynamic dataset – a concrete product with implications for big policy debates, not least whether legislating to strengthen worker rights helps or hinders different types of economies,” says Deakin.

“Complex data of this nature may well prove helpful when exploring crucial issues for the future of society, such as how to combine social justice with economic growth. It’s really a question of the kind of global society we want.”

The datasets tell a story that contrasts to some extent with the familiar political story that most of us recognise.

It goes something like this: despite the massive deregulation that accompanied economic liberalisation in the 1980s – spreading through former Soviet territories as well as into the global South during the 1990s – employment protection laws became gradually stronger over time pretty much everywhere.

“Even during the Thatcher years – while trade union laws were certainly dismantled – we don’t see significant weakening in individual protection laws governing areas such as termination of employment, for example,” says Deakin.

Moreover, after controlling for all other effects, the data suggest that this increase in employment protection that most countries and regions experienced during much of post-war history appeared to have no negative impact on their economies.

In fact, the team found small but positive correlations between stronger protective legislation and beneficial social and economic outcomes. This was seen in overall levels of employment, in increased labour productivity and in the amount of national income going to workforce wages rather than to capital profit.

Some of these positives may be the result of a “virtuous circle” in the long run, argues Deakin. Employment regulations can create short-term shocks: labour costs go up, leading to recruitment freezes or even lay-offs.

In the medium term, however, firms invest in new technologies and in training workers to use them. This improves morale, job security and productivity, while workers and their employers co-invest in learning and sharing knowledge – it’s called a “capital deepening” effect. “Innovation is connected to the way we regulate the labour market,” Deakin suggests.

He offers some important caveats. The positive coefficients seen in the data are small, conclusions can’t be drawn about any single nation and empirically it’s not straightforward to infer causation from correlation. “This is the first time anyone’s done this for so many countries over such a long period; much more work is needed to extend the analysis, including studies of individual countries.”

In addition, the bigger picture remains one of widening inequality and shrinking labour share – as illustrated by another time-series dataset the researchers have been working on: the shifting legal protections of shareholders.

“Labour rights are fighting a constant headwind across the decades,” says Deakin. “Worker protections gradually get a bit stronger over time, while shareholder rights start to rocket from the early 1990s – across the West but also in China and Russia.

“When you put these datasets together you can see labour weakening significantly compared with capital. However, we can say that the labour share would have gone down even further were it not for the strengthening in employment protection law.”

The only dip of real note in the otherwise steady uptick of global employment regulation is found in Europe following the 2008 crash. The data show that labour protection laws became entangled in the Eurozone’s austerity drive, particularly in “debtor nations” such as Greece and Portugal.

“A reactionary resurgence of Washington-Consensus-style thinking post-crash resulted in minor rolling back of employment protections in Europe, but this approach is short-termist and I doubt there’s any real economic evidence for its effectiveness,” he says.

While liberalising legislation is often combined with new worker protections, as seen in Italy’s Jobs Act of 2014 or Germany’s controversial Hartz IV in the mid-2000s, reforms such as these loosened rules around ‘nonstandard’ employment: fixed-term and temporary work.

The rise of this type of work – along with new notions of self-employment through digital platforms – make up the so-called gig economy of often-piecemeal and insecure employment.

How labour relations in this economy are regulated may prove to be a crucible for policymaking in many countries in the future. Deakin sees potential similarities within the dataset and beyond. 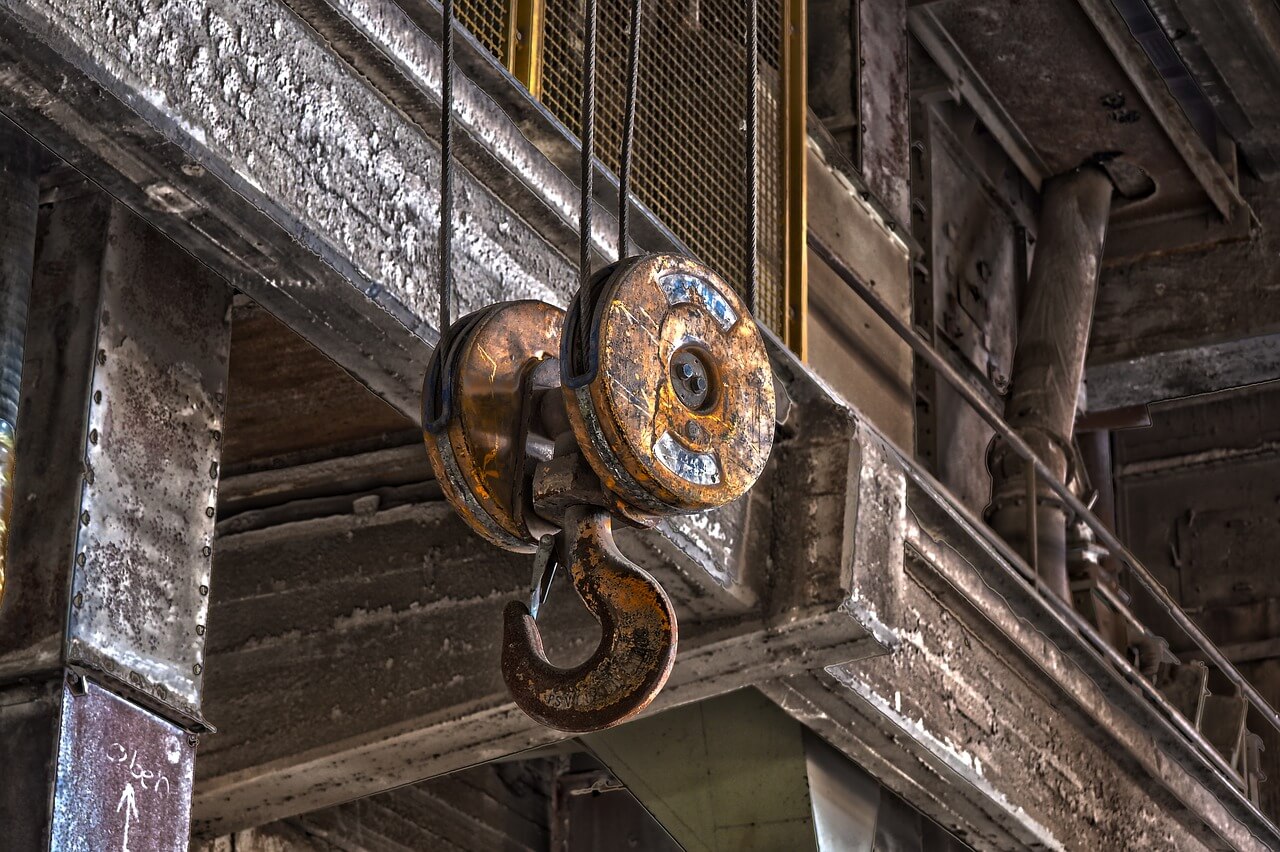 “The gig economy is an issue that’s exploded in recent years, but our data show similar debates around labour law when part-time and agency work dramatically expanded 30 years ago and people needed better protection.

“You could even argue similarities to the late 18th century with factory expansion. At various points in history, labour law comes under pressure from technological innovation, an oversupply of labour or a loss of collective power. Traditional forms of regulation start to look worn.

“But the law evolves. We’re starting to see this with the designation of Uber drivers as ‘limb b’ workers: dependent to some extent on an employer, with accompanying rights.” There are parallels between ‘limb b’ and the introduction of part-time and temporary work in the 1980s, argues Deakin – “but the law caught up then and will do so again”.

“The law, society and technology often evolve out of sync. Sometimes the law actually triggers advancement, such as the commercialisation of intellectual property rights contributing to innovation in IT and pharmaceuticals. You need to take a broad historical perspective to gauge these interactions, which is exactly what our research allows.”

The text in this work is licensed under a Creative Commons Attribution 4.0 International License