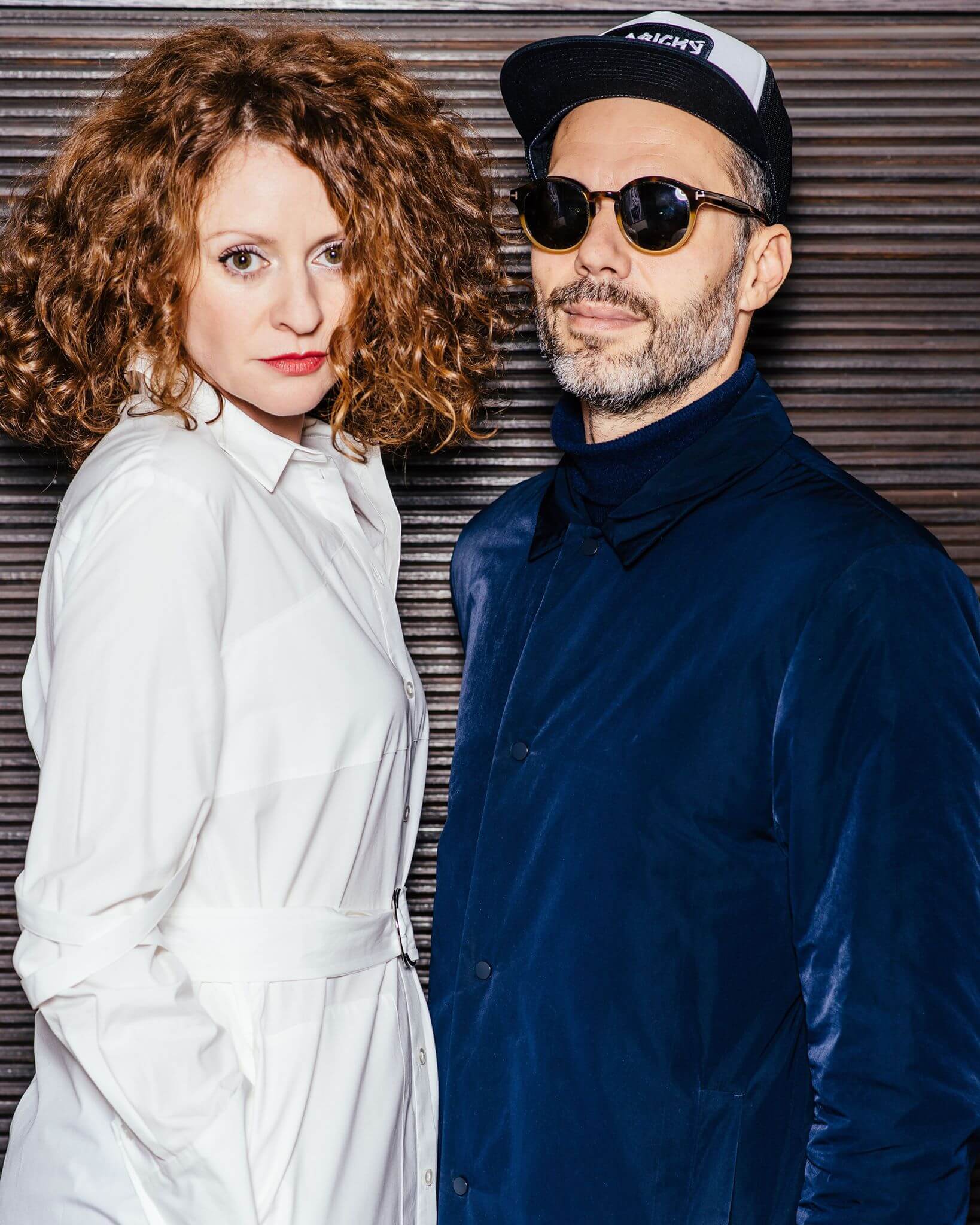 Prague’s Ohm Square are back with a new track called Closer. Hear it here and now:

Their singer, Charlie One, told us about the song (that inclides a mysterious male voice):

“This song began when Honza & I were playing around with a new effects box in our studio. There is a ‘pitch shift’ mode & I had it pitched down. Suddenly I became this big, muscly, American… MAN!  And I started to really enjoy that I must say. We both did. So the chorus was born. Then we started to write more words for this dude. What would he say? We had fun with that, singing his demands or requirements (to put it more politely) from his girlfriend. So then, naturally, it was the girl’s turn to respond & say what her needs were within this relationship & in general. The chorus represents this male & female finding their way together, compromising, getting closer. Of course you can take it a step further & consider that globally, we might all benefit from coming a bit closer to each other in various ways.”

We also liked to hear there will be more. Says Charlie:

“This song is the first of a 4 track ‘SP’ called “Can’t believe I’ve still got a headache”. The next song is coming soon in the new year accompanied by a video & there will be a remix of each of the 2 tracks.”

Oh and there is a video too: