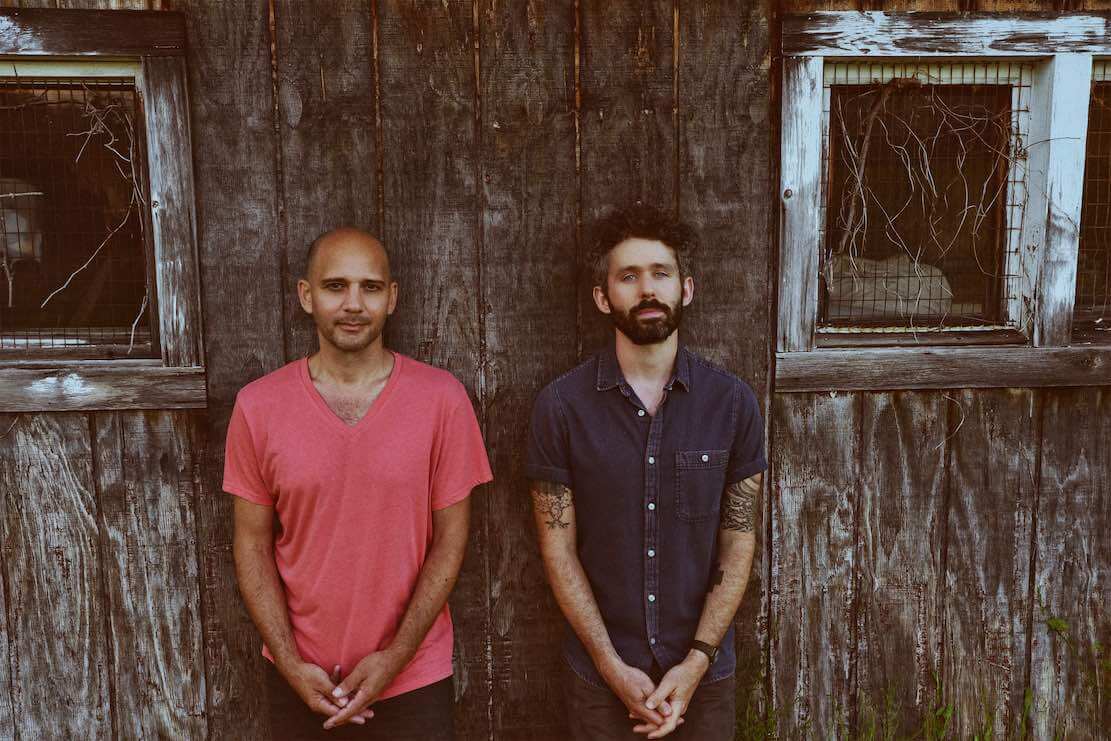 O skladbě (EN)
The Antlers release “Wheels Roll Home”, their first new music since the 2014 release of their fifth album Familiars. Listen to the track: https://ffm.to/wheelsrollhome.

“ “Wheels Roll Home” is a simple song about the hopeful promise of reunion after a long time gone,” lead singer and songwriter Peter Silberman explains. “It’s that feeling of finding home in someone, eager and impatient to build a life together. It’s the experience of waiting out tumultuous times, longing for stability someday.”

Last year the critically acclaimed band celebrated the 10-year anniversary of their breakthrough record, 2009’s Hospice, with a vinyl-only reissue and a sold-out acoustic tour, playing the album in full.

“Few songwriters are as well-equipped as Silberman to piece together an all-encompassing narrative,” wrote A.V. Club of the band’s previous album, 2014’s Familiars. Pitchfork wrote at the time, “they’ve become one of the most interesting indie rock bands working, and the stately beauty of Familiars is the latest satisfying effort from a band that continues to reward those listeners who give them the attention their elegant, secretly weird music deserves.”

Silberman followed the release of Familiars with a solo album in 2017 called Impermanence, recorded after beginning to recover from a hearing impairment. „His multi-octave voice is as intense as Jeff Buckley’s or Anohni’s, but it’s vulnerable without being precious or cloying,” said The Guardian. “No wasted space, no wasted breath or tone. Just a six-song pilgrimage through human fragility,“ added Under The Radar.

In addition to his work with The Antlers, Silberman has also been writing music under the moniker Spatial Relations – a new duo he formed with longtime friend and collaborator Nicholas Principe. Spatial Relations has provided theme music for Slate’s “Slow Burn” podcast and Luminary’s “Fiasco” podcast. They also scored Malcolm Gladwell’s recent best-selling audiobook Talking To Strangers, which Entertainment Weekly called “an audiobook for the podcast generation.” Spatial Relations’ debut full-length Talking To Strangers: The Companion Album was released on Sept 25th.

“Wheels Roll Home” was written by Peter Silberman and drummer Michael Lerner, and produced by Silberman. It was mixed by Nicholas Principe at People Teeth in Kingston, NY. The single art was designed by Zan Goodman.

Post-punk.com is a great place for finding great music. We chatted with its founder, former alt…