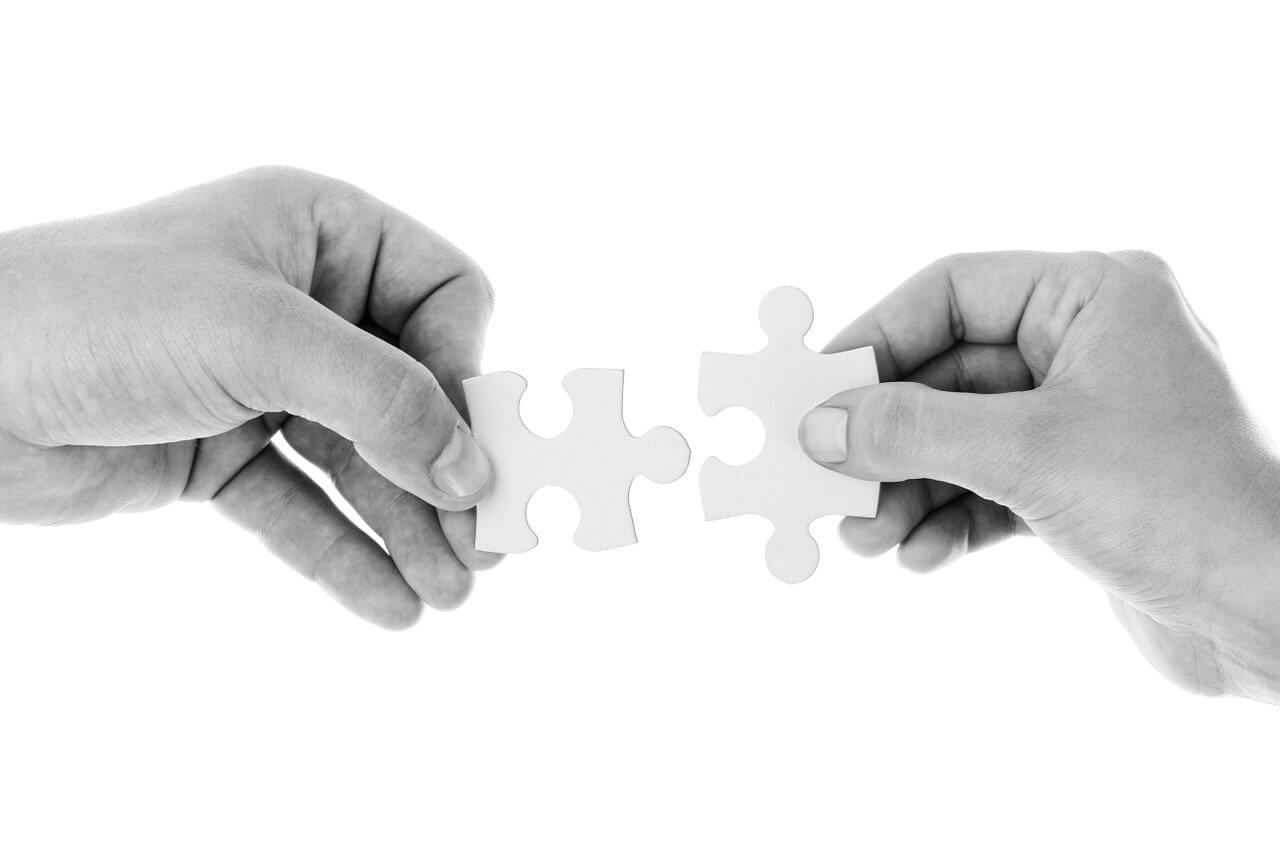 The famous, but bizarre, ‘rubber hand illusion’ could help people who suffer from obsessive compulsive disorder overcome their condition without the often unbearable stress of exposure therapy, suggests new research.

Obsessive compulsive disorder (OCD) affects as many as one in 50 people worldwide. One of the most common types of the condition, affecting almost a half of OCD patients, is characterised by severe contamination fears – even from touching something as commonplace as a door knob – leading to excessive washing behaviour. The condition can have a serious impact on people’s lives, their mental health, their relationships and their ability to hold down jobs.

OCD is treated using a combination of medication such as Prozac and a form of cognitive behavioural therapy (‘talking therapy’) termed ‘exposure and response prevention’. This exposure therapy often involves instructing OCD patients to touch contaminated surfaces, such as a toilet, but to refrain from then washing their hands; however, this experience can be so stressful that many patients cannot take part.

“OCD can be an extremely debilitating condition for many people, but the treatments are not always straightforward,” explained Baland Jalal, a neuroscientist based in the Department of Psychiatry at the University of Cambridge. “In fact, exposure therapy can be very stressful and so is not always effective or even feasible for many patients.”

To overcome this challenge, a team of researchers from the UK and USA tested whether, rather than asking patients to contaminate their own hands, it might be possible to help them overcome their fears by contaminating a fake hand instead – a procedure they call ‘multisensory stimulation therapy’.

The technique builds on a famous trick known as the ‘rubber hand illusion’. In this illusion, an individual places both hands in front of them on a table, either side of a partition such that they cannot see their right hand. Instead, to the left of the partition they see a fake right hand. The illusionist – in this case, the experimenter – strokes both the fake hand and hidden right hand using a paintbrush. After several minutes of stroking the individual often reports ‘feeling’ touch arising from the fake hand as though it was their own.

In the majority of cases, the rubber hand illusion only works if both hands are stroked in synchrony; if they are stroked asynchronously, the illusion is diminished or disappears entirely. However, in a number of psychiatric conditions such as schizophrenia and body dysmorphic disorder, the illusion appears to work in both cases, suggesting that the body image held in the minds of these patients is more malleable than in healthy individuals.

In a previous study, carried out by Jalal and neuroscientist VS Ramachandran using healthy volunteers, once the illusion had begun to work, the researchers contaminated the dummy hand with fake faeces. The participants reported disgust sensations as if it were their own hand that had been contaminated.

In a new study published today in Frontiers in Human Neuroscience, Jalal and Ramachandran teamed up with researchers at Harvard University – Richard J McNally, Director of Clinical Training in Department Psychology and Jason A Elias and Sriramya Potluri in the Department Psychiatry.

The team recruited 29 OCD patients from the McLean Hospital Obsessive Compulsive Disorder Institute, an intensive residential treatment programme affiliated with Harvard Medical School. Sixteen of these patients had their hidden and dummy hands stroked at the same time, while the remaining 13 patients (the control group) had their hands stroked out of synch.

The researchers found that patients in both the experimental and control groups felt an equally strong rubber hand illusion. In other words, even when their real and fake hands were being stroked asynchronously, they had still begun to sense the fake hand as their own. Unsurprisingly, therefore, patients in both groups initially reported similar levels of contamination.

“Over time, stroking the real and fake hands in synchrony appears to create a stronger and stronger and stronger illusion to the extent that it eventually felt very much like their own hand,” said Jalal. “This meant that after ten minutes, the reaction to contamination was more extreme. Although this was the point our experiment ended, research has shown that continued exposure leads to a decline in contamination feelings – which is the basis of traditional exposure therapy.”

Jalal has previously worked on other indirect treatments for treating patients with OCD, including a smartphone app. He says that unlike other indirect treatments, this new approach creates a compelling illusion that a part of the patient’s body is being exposed to contamination and so could be even more immersive. It also has additional benefits: “Whereas traditional exposure therapy can be stressful, the rubber hand illusion often makes people laugh at first, helping put them at ease. It is also straightforward and cheap compared to virtual reality, and so can easily reach patients in distress no matter where they are, such as poorly resourced and emergency settings.”

Jalal says the next step is to do randomised clinical trials and compare this technique to existing treatments. Ramachandran agrees, adding: “These results are compelling but not conclusive. We need larger samples and to iron out some methodological wrinkles.”

Other applications of multisensory stimulation therapy might include therapy for people afraid of needles. Exposure therapy would mean repeated needle injections into a real arm and could result in punctured veins. Using a fake hand could provide a clever and convenient alternative.