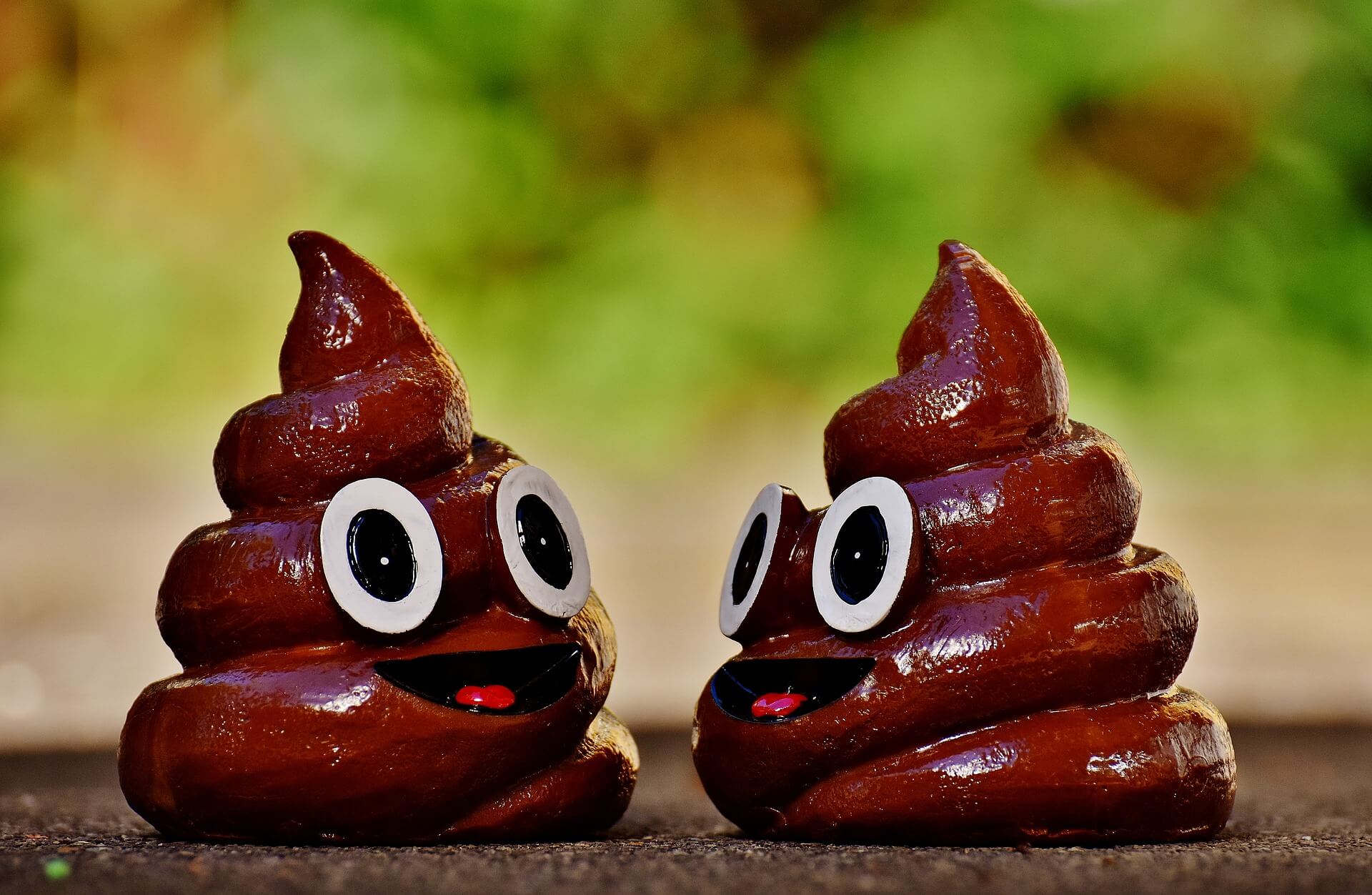 Ancient faeces from prehistoric burials on the Greek island of Kea have provided the first archaeological evidence for the parasitic worms described 2,500 years ago in the writings of Hippocrates – the most influential works of classical medicine.

University of Cambridge researchers Evilena Anastasiou and Piers Mitchell used microscopy to study soil formed from decomposed faeces recovered from the surface of pelvic bones of skeletons buried in the Neolithic (4th millennium BC), Bronze Age (2nd millennium BC) and Roman periods (146 BC – 330 AD).

The Cambridge team worked on this project with Anastasia Papathanasiou and Lynne Schepartz, who are experts in the archaeology and anthropology of ancient Greece, and were based in Athens.

They found that eggs from two species of parasitic worm (helminths) were present: whipworm (Trichuris trichiura), and roundworm (Ascaris lumbricoides). Whipworm was present from the Neolithic, and roundworm from the Bronze Age.

Hippocrates was a medical practitioner from the Greek island of Cos, who lived in the 5th and 4th centuries BC. He became famous for developing the concept of humoural theory to explain why people became ill.

This theory – in which a healthy body has a balance of four ‘humours’: black bile, yellow bile, blood and phlegm – remained the accepted explanation for disease followed by doctors in Europe until the 17th century, over 2,000 years later.

Hippocrates and his students described many diseases in their medical texts, and historians have been trying to work out which diseases they were. Until now, they had to rely on the original written descriptions of intestinal worms to estimate which parasites may have infected the ancient Greeks. The Hippocratic texts called these intestinal worms Helmins strongyle, Ascaris, and Helmins plateia.

The researchers say that this new archaeological evidence identifies beyond doubt some of the species of parasites that infected people in the region. The findings are published today in the Journal of Archaeological Science: Reports.

“Until now we only had estimates from historians as to what kinds of parasites were described in the ancient Greek medical texts. Our research confirms some aspects of what the historians thought, but also adds new information that the historians did not expect, such as that whipworm was present”.

The mention of infections by these parasites in the Hippocratic Corpus includes symptoms of vomiting up worms, diarrhoea, fevers and shivers, heartburn, weakness, and swelling of the abdomen.

Descriptions of treatment for intestinal worms in the Corpus were mainly through medicines, such as the crushed root of the wild herb seseli mixed with water and honey taken as a drink.

“Finding the eggs of intestinal parasites as early as the Neolithic period in Greece is a key advance in our field,” said Evilena Anastasiou, one of the study’s authors. “This provides the earliest evidence for parasitic worms in ancient Greece.”

“This research shows how we can bring together archaeology and history to help us better understand the discoveries of key early medical practitioners and scientists,” added Mitchell.

Premiere: John Grant – The Only Baby

John Grant has shared a new track via his socials this morning. The title of the…

Skin found to play a role in controlling blood pressure

Skin plays a surprising role in helping regulate blood pressure and heart rate, according to…

Sheep are able to recognise human faces from photographs

Stephen Hawking’s PhD thesis, ‘Properties of expanding universes’, has been made freely available to anyone,…

Could cryptocurrency help the ‘bottom billion’? 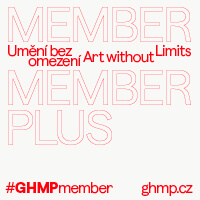