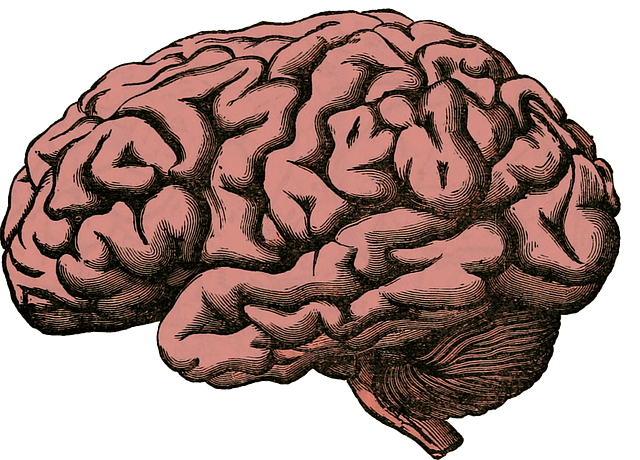 New brain networks come ‘online’ during adolescence, allowing teenagers to develop more complex adult social skills, but potentially putting them at increased risk of mental illness, according to new research published in the Proceedings of the National Academy of Sciences (PNAS).

Adolescence is a time of major change in life, with increasing social and cognitive skills and independence, but also increased risk of mental illness. While it is clear that these changes in the mind must reflect developmental changes in the brain, it has been unclear how exactly the function of the human brain matures as people grow up from children to young adults.

A team based in the University of Cambridge and University College London has published a major new research study that helps us understand more clearly the development of the adolescent brain.

The study collected functional magnetic resonance imaging (fMRI) data on brain activity from 298 healthy young people, aged 14-25 years, each scanned on one to three occasions about 6 to 12 months apart. In each scanning session, the participants lay quietly in the scanner so that the researchers could analyse the pattern of connections between different brain regions while the brain was in a resting state.

The team discovered that the functional connectivity of the human brain – in other words, how different regions of the brain ‘talk’ to each other – changes in two main ways during adolescence.

The brain regions that are important for vision, movement, and other basic faculties were strongly connected at the age of 14 and became even more strongly connected by the age of 25. This was called a ‘conservative’ pattern of change, as areas of the brain that were rich in connections at the start of adolescence become even richer during the transition to adulthood.

By comparing the fMRI results to other data on the brain, the researchers found that the network of regions that showed the disruptive pattern of change during adolescence had high levels of metabolic activity typically associated with active re-modelling of connections between nerve cells.

Dr Petra Vértes, joint senior author of the paper and a Fellow of the mental health research charity MQ, said: “From the results of these brain scans, it appears that the acquisition of new, more adult skills during adolescence depends on the active, disruptive formation of new connections between brain regions, bringing new brain networks ‘online’ for the first time to deliver advanced social and other skills as people grow older.”

Professor Ed Bullmore, joint senior author of the paper and head of the Department of Psychiatry at Cambridge, said: “We know that depression, anxiety and other mental health disorders often occur for the first time in adolescence – but we don’t know why. These results show us that active re-modelling of brain networks is ongoing during the teenage years and deeper understanding of brain development could lead to deeper understanding of the causes of mental illness in young people.”

Measuring functional connectivity in the brain presents particular challenges, as Dr František Váša, who led the study as a Gates Cambridge Trust PhD Scholar, and is now at King’s College London, explained.

“Studying brain functional connectivity with fMRI is tricky as even the slightest head movement can corrupt the data – this is especially problematic when studying adolescent development as younger people find it harder to keep still during the scan,” he said. “Here, we used three different approaches for removing signatures of head movement from the data, and obtained consistent results, which made us confident that our conclusions are not related to head movement, but to developmental changes in the adolescent brain.”

The study was supported by the Wellcome Trust.