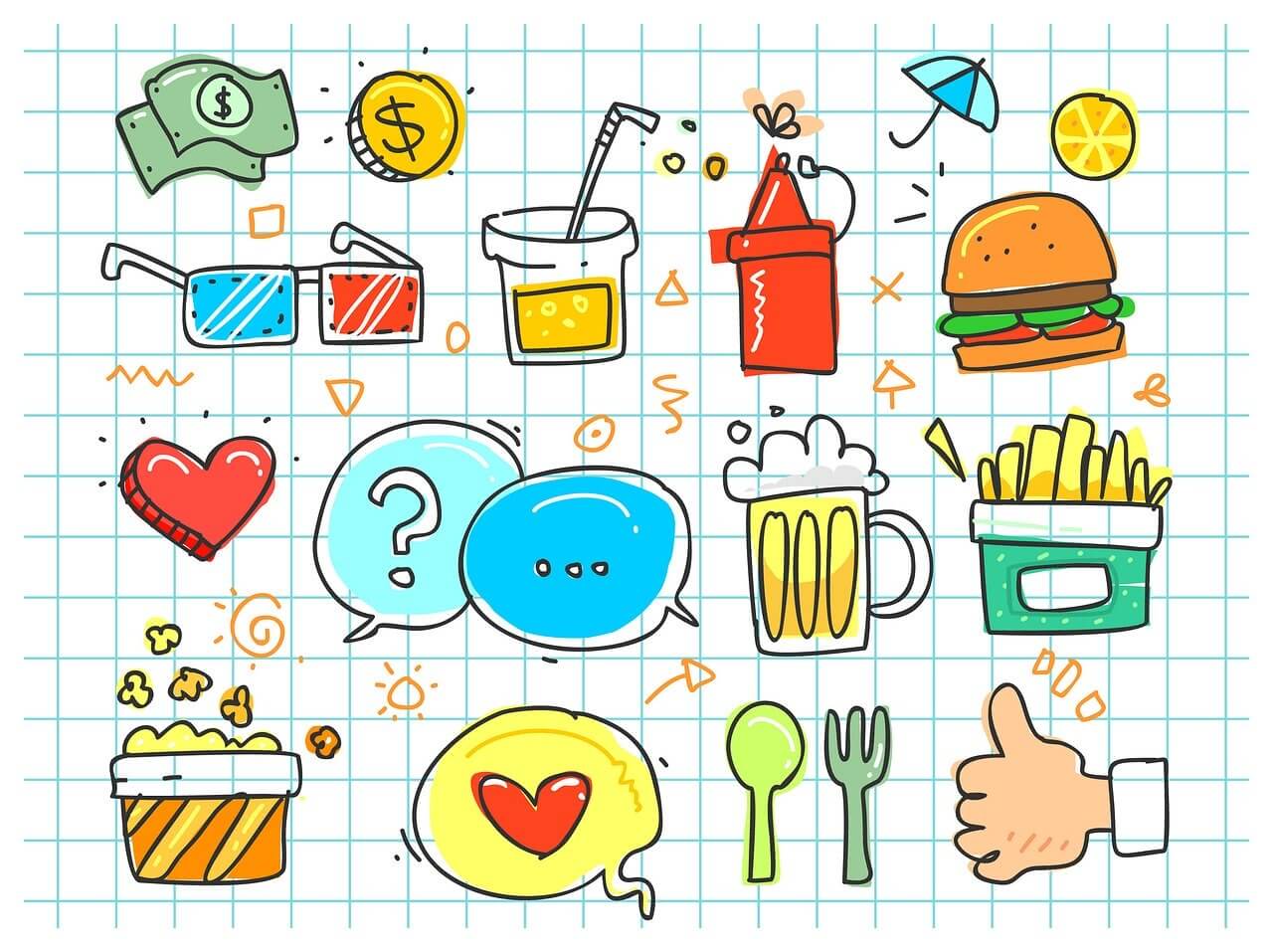 Leaving school and getting a job both lead to a drop in the amount of physical activity, while becoming a mother is linked to increased weight gain, conclude two reviews led by researchers at the University of Cambridge.

Many people tend to put on weight as they leave adolescence and move into adulthood, and this is the age when the levels of obesity increase the fastest. This weight gain is related to changes in diet and physical activity behaviour across the life events of early adulthood, including the move from school to further education and employment, starting new relationships and having children.

Writing in Obesity Reviews, researchers from the Centre for Diet and Activity Research (CEDAR) at Cambridge looked at changes in physical activity, diet and body weight as young adults move from education into employment and to becoming a parent. To do this, they carried out systematic reviews and meta-analyses of existing scientific literature – these approaches allow them to compare and consolidate results from a number of often-contradictory studies to reach more robust conclusions.

In the first of the two studies, the team looked at the evidence relating to the transition from high school into higher education or employment and how this affects body weight, diet and physical activity. In total, they found 19 studies covering ages 15-35 years, of which 17 assessed changes in physical activity, three body weight, and five diet or eating behaviours.

“Children have a relatively protected environment, with healthy food and exercise encouraged within schools, but this evidence suggests that the pressures of university, employment and childcare drive changes in behaviour which are likely to be bad for long-term health,” said Dr Eleanor Winpenny from CEDAR and the MRC Epidemiology Unit at the University of Cambridge.

“This is a really important time when people are forming healthy or unhealthy habits that will continue through adult life. If we can pinpoint the factors in our adult lives which are driving unhealthy behaviours, we can then work to change them.”

In the second study, the team looked at the impact of becoming a parent on weight, diet and physical activity.

A meta-analysis of six studies found the difference in change in body mass index (BMI) between remaining without children and becoming a parent was 17%: a woman of average height (164cm) who had no children gained around 7.5kg over five to six years, while a mother of the same height would gain an additional 1.3kg. These equate to increases in BMI of 2.8 versus 3.3.

Only one study looked at the impact of becoming a father and found no difference in change. 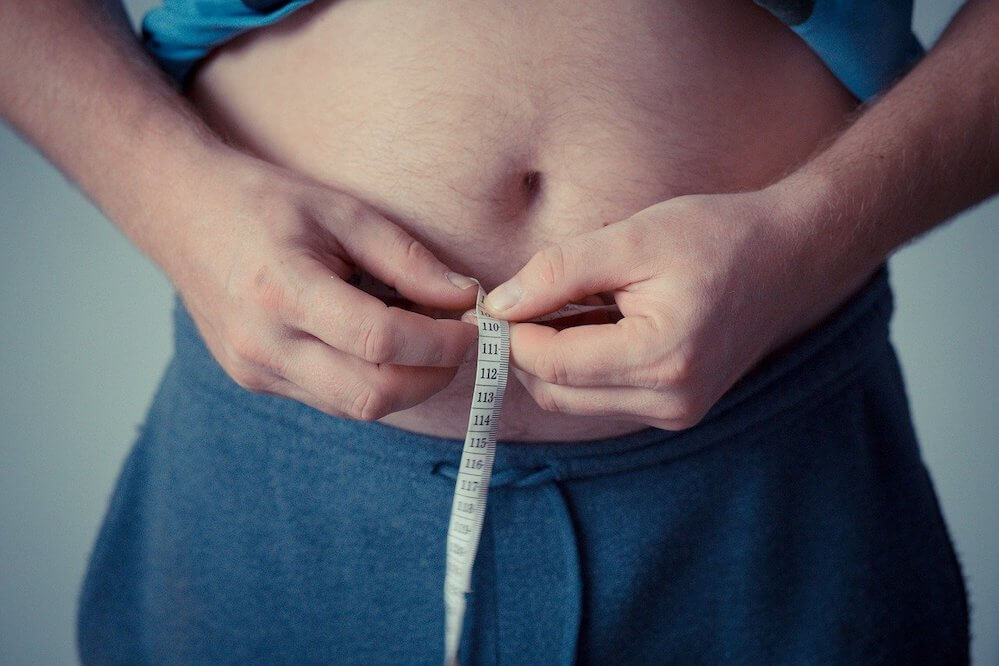 Image by Michal Jarmoluk from Pixabay

“BMI increases for women over young adulthood, particularly among those becoming a mother. However, new parents could also be particularly willing to change their behaviour as it may also positively influence their children, rather than solely improve their own health,” said Dr Kirsten Corder, also from CEDAR and the MRC Epidemiology Unit.

“Interventions aimed at increasing parents’ activity levels and improving diet could have benefits all round. We need to take a look at the messages given to new parents by health practitioners as previous studies have suggested widespread confusion among new mothers about acceptable pregnancy-related weight gain.”