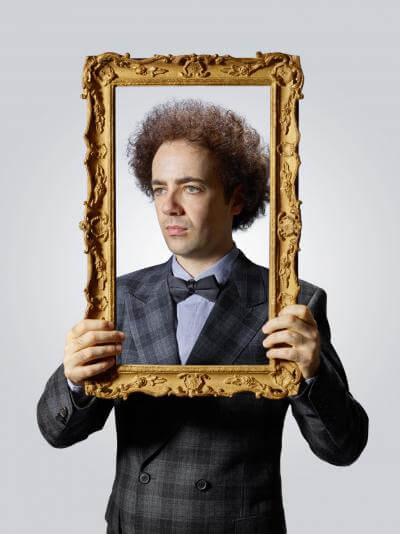 High Contrast is, for many, a drum and bass hero. In a few days he returns to Prague’s ROXY. With a new label and new album, we had  alot to talk about. See him on the 16th (tickets+info here).

You have a reputation of filling the clubs till there is no more space, and making people go CRAZY. How you do this, what is the secret to an unforgettable party like this?

It’s always nice when it happens but I really don’t know the secret. All I’ve ever done is make the best records I can and when I dj I play what I think are the most enjoyable and interesting tracks around. If people keep reacting well then that’s great!

Wikipedia says you were influenced by the Blade Runner soundtrack, what do you think about the new BR film?

The original Blade Runner was an important film for me as a kid but I have to say I think the soundtrack is much better than the film itself. I’ve been so busy with my new album and doing shows that I haven’t had a chance to see the new Blade Runner annoyingly but it does look good.

You released your new album on a VHS tape too?!!

Yes! I grew up with VHS and have fond memories of them, I think they are much better aesthetic objects than dvds and certainly downloads. I also like doing what other artists wouldn’t do and utilising a dead format like VHS that virutally no one can even play anymore appeals to my contrary nature. But it was actually quite difficult to find someone who can make the tapes these days which made it quite expensive. I still felt it was a good thing to do though as they are unique and we live in a era of nostalgia eg. Stranger Things, the return of vinyl etc.

How important are the visuals to you? You also do some videos yourself, is that right?

Im certainly visually minded, when I’m making music I defintely think in terms of images in my mind. I always have a hand in my music videos whether its actually making them all myself or collaborating with the chosen director on the idea. For the Night Gallery album I came up with the idea for the artwork and aesthetic and also ended up making all the promotional videos which I felt was important to keep the style consitent with how I see the album.

What shall we expect at the Roxy?

It’s one of my favourite places to play in the world so I’m always very happy to return there. I shall be playing a number of songs from my new album Night Gallery as thats just come out and also some new unreleased tracks as well. As always though, expect some contrasting sounds in my set!

I have lots of musical ideas on the go, so I will continue working on them and that could well become a new album. I have some ideas for EPs too, perhaps a straight-up drum n bass ep would be good as my new album is more of a multi-genre work, so it would be nice to get back to my roots for an EP.

Mark Baker: The Czechoslovak secret police did not believe we were journalists

Mark Baker is a renowned American journalist and travel writer based in Prague. How is…