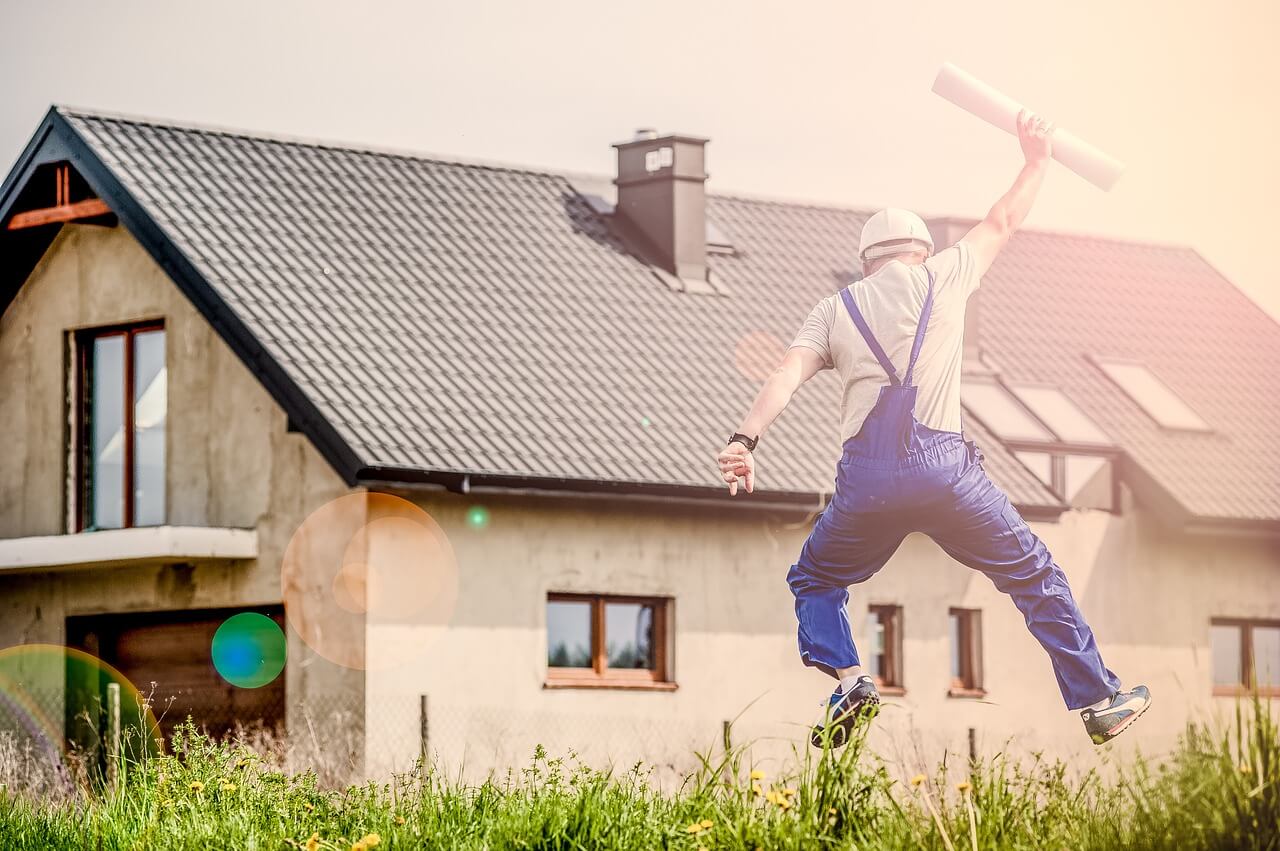 Jochen Menges, an expert in organisational behaviour, thinks that emotions matter profoundly for employee performance and behaviour. His studies bring nuance to our understanding of how employees wish to feel at work.

It is important for people to feel happy rather than miserable in their work – research shows that contented employees deliver better results after all.

But some businesses regard happiness initiatives as a ‘salve’ that can be applied across an organisation to increase employee wellbeing, as Dr Jochen Menges from Cambridge Judge Business School explains.

“The very fact that many organisations now ‘invest in happiness’ means they understand that emotions matter. But what they typically do – offering benefits like chill-out zones, free food, yoga classes – is rather blunt and does not account for the complexity of people’s emotional life.”

Working with the Yale Center for Emotional Intelligence and the Faas Foundation, Menges is diving deeper into our understanding of emotions at work. The ‘Emotion Revolution in the Workplace’ project has asked over 10,000 employees from a mix of occupations, levels, ages, genders and ethnicities in the USA not just how they feel, but also how they wish to feel at work.

The results show that while some report feeling happy, many say they are stressed, tired and frustrated at work. When it comes to how people wish to feel, the study finds that most want to be appreciated, excited and happy. “There is a considerable gap between how people feel at work and how they would like to feel,” Menges explains. “Now the challenge is to find ways to close that gap.”

Although the analyses of this new dataset are still ongoing, Menges’ previous work gives some hints. He suggests that happiness may not primarily be about perks. “The work itself, colleagues and supervisors, and the organisational structure and culture play major roles in whether or not employees are happy.”

In one study, Menges found that people experience more positive emotions in organisations that are in close touch with customers.

“These organisations tend to be more decentralised – decisions can be taken at lower levels – and they pay more attention to employees’ emotional abilities in recruiting and promotion processes. Those two factors in turn are linked to how positive the employees across an organisation feel.”

It’s not all about being positive, however.

Although most research suggests that any pleasant emotion has beneficial effects on performance, creativity and commitment, Menges and his colleagues found in a recent study that some positive emotions – pride, for example – can be a problem.

“If employees do not identify with their organisation, then pride increases their intention to leave. They think ‘I am better than this place,’ and look for new opportunities.” By contrast, if employees identified with their organisation and experienced events that made them feel angry, they were less likely to quit. “They want to stick it out and improve the situation.”

So any emotions can be a good thing, Menges suggests, even if they are unpleasant. “If managers suppress employees’ emotions, they over time create an environment of indifference. Employees just get on with work, but they are not as committed and invested anymore. A bit of emotion, a bit of up and down – that’s what makes work meaningful.”

Menges also challenges the idea that employees should pursue ‘happiness’. “I think people differ in how they wish to feel at work. Although many of us simply say ‘I want to be happy at work’, what we actually mean by ‘happy’ can differ greatly.”

Menges tries to understand how people differ in the feelings they look for at work, and whether those differences affect people’s choice of employer and engagement at work.

For example, someone wanting to feel safe is likely to look for a stable, predictable job, whereas someone looking for excitement might not care much about job security as long as the job provides a stimulating environment.

The problem, according to Menges, is that most of us are not that specific when it comes to how we want to feel. “We lack the emotional vocabulary to pinpoint our desired emotions, so we just use ‘happy’. If we had better search terms, perhaps the search for happiness would not be that fuzzy and difficult.”

He suggests that organisations have a considerable influence on employees’ emotions and that employees within an organisation tend to feel alike. “Emotions are a very intimate and personal experience, and yet how we feel often depends largely on how people around us feel.

“In some places, people are enthusiastic, excited and inspired for a better future; in others, they are satisfied, calm, relaxed, easy-going. Both are positive but have very different energy levels, and that is linked to different outcomes.”

“In other places, there is aggression, stress and anxiety – or frustration, resignation and apathy. Again, both negative, but with different energy levels and outcomes.”

Places with high positive energy are at risk of losing it. Menges saw this at first hand when he studied the impact of the economic crisis of 2008–2009. “Companies were working at a frenetic pace – they increased the number and speed of activities, raised performance goals, shortened innovation cycles. They were trying to get more done with fewer people at a faster pace.”

But when performance went up, too often companies tried to make this pace the new normal. The result was that employees’ energy began to drain.

“Managers in accelerated companies realised that something was amiss, but they took the wrong cure. Rather than giving employees some relief, they increased pressure. Ironically, their calls for high performance led to lower performance,” Menges says.

“The Acceleration Trap is still a common problem. Any uncertainty, such as Brexit, can generate the conditions where companies overload and under-resource employees, and where organisational fatigue and burnout can result.”

The good news is that it is possible to escape the trap. Menges looked at how leaders recognised the trap and moved their company in different directions – such as halting less-important work, being clear about strategy and changing the culture.

“When it comes to how people feel in a business, many point to the leader. And it is right that leaders play a key role in setting the mood of a place,” Menges explains. In particular, leaders with emotional intelligence – the ability to recognise emotions in oneself and others, and to regulate emotions in ways that help reach rather than hinder goals – are in a good position to steer their team’s and organisation’s collective emotions in the right direction.

“But I think we need to also look at how the organisation as a system is set up,” he says. Menges believes that some places are organised in a more emotionally effective way than others. “If companies figure out how they can institutionalise emotionally intelligent systems, they would be much better off than investing in ‘happiness initiatives’.”

Inset image: read more about our research on the topic of work in the University’s research magazine; download a pdf; view on Issuu.

By: University of Cambridge