photo: Ray Blakney
A few years ago we featured an article on the subject of online language schools, apps etc. Recently, we updated it with one resource we were not aware of: LiveLingua. It might well be the world’s largest source of free language learning material. As the founder, Ray Blakney, puts it, it has „over 150 languages from Acholi to Zulu.“

We were curious about how this huge thinks works, so we asked Ray a few questions.

How and when did you start this website? How did it change over time?
We started LiveLingua.com in 2008.  Initially, it was part of our chain of brick and mortar Spanish schools in Mexico where we would offer Skype Spanish lessons online to students who had studied with us in person.  It quickly grew and become larger thank our physical schools.  In 2010 we added English and shortly after added 9 other languages.  In 2012 we sold our brick and mortar schools and focused 100% on LiveLingua.com.
Since that time we have grown to be one of the top online language schools on the web.  We have been mentioned in Forbes, Entrepreneur, The Boston Globe and many other magazines.  We also won Entrepreneur magazines E360 award in 2015.
What most people don’t know about us is that we are a 100% virtual company.  We have no physical offices.  This means we don’t have to pay an expensive rent and pass on all the savings to our students.
How many people are involved?
Live Lingua is made up of 10 full time staff members and over 200 tutors from around the world.

To become the best

What is your aim?
To become the best in the world at pairing up qualified students and the best language teachers.
That is very different than most of our competitors who’s goal it is to become the biggest, with the most tutors.  We are not a directory of tutors.  We have a vigorous hiring process with multiple interviews and a trial period (like any brick and mortar language school) and only keep the best teachers.  We also put our student through an application process and learning style quiz so that our teachers only get paired with serious students (not people just looking for free lessons).

Learning another language is more important than ever.

Why were languages your calling?
I’ll be honest.  It wasn’t.
My background is a computer engineer, and while I did grow up speaking multiple languages (due to my background of being a Filipino-American who grew up in Turkey) it was not really a conscious passion of mine.  It was not until I meet my Mexican wife, who was a Spanish teacher, did I enter into the language field.  Live Lingua is the second successful language learning business we have launched.  The first we sold in 2012.
What is so great about learning them?
Language is culture.  You can’t truly learn one without leaning the other.
In our increasingly polarized world where anybody different from you is shunned and labeled „other“ learning another language is more important than ever.

It has allowed us to give this freedom to our team.

What has this project brought to your life?
More than we imagined.  We did not start off trying to create one of the most well-known language schools on the web.   It has not only given my wife and I the freedom to live and work anywhere in the world, it has also allowed us to give this freedom to our team.

The Swine Flu and the languages

Any funny or unusual stories about the site?
Technically, Live Lingua was started due to Mexican Swine Flu.  In 2008, we had just started our physical language school.  It was doing well, but then Mexican Swine Flu happened.  All our students – except for a group of doctors – canceled their reservations.  Most of our teachers at the time were contractors who lived week to week, so my wife had the idea of offering Skype lessons to former students so our teachers could make enough money to pay the rent.
With that in mind, I threw up a quick website and within a few days, we had students.
Within 1 month Swine Flu was over and our school was full again.
Within 6 months, that small website had bcome bigger than our brick and mortar schools.
How many languages have you learned?
I speak Turkish, Tagalog, English and Spanish as well as broken French and Japanese.
What are your plans for Livelingua?
For now, we are planning on continuing our mission of pairing up teachers and students.  We have just completed a trademarked method to use psychology and learning style to help pair you up with the best teacher.  We hope to launch that method in the next 6 months.
See more at their website: Livelingua 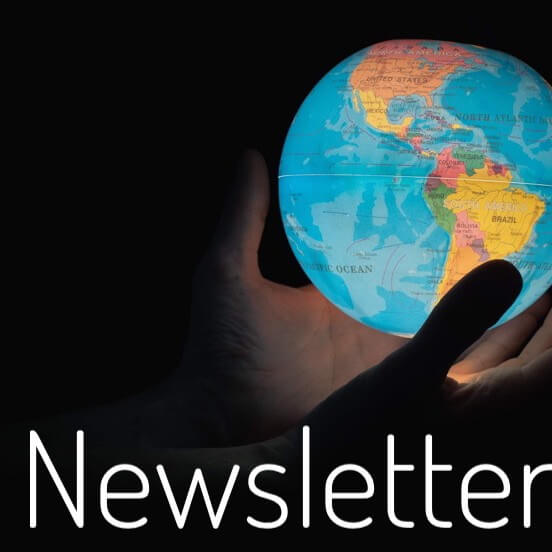