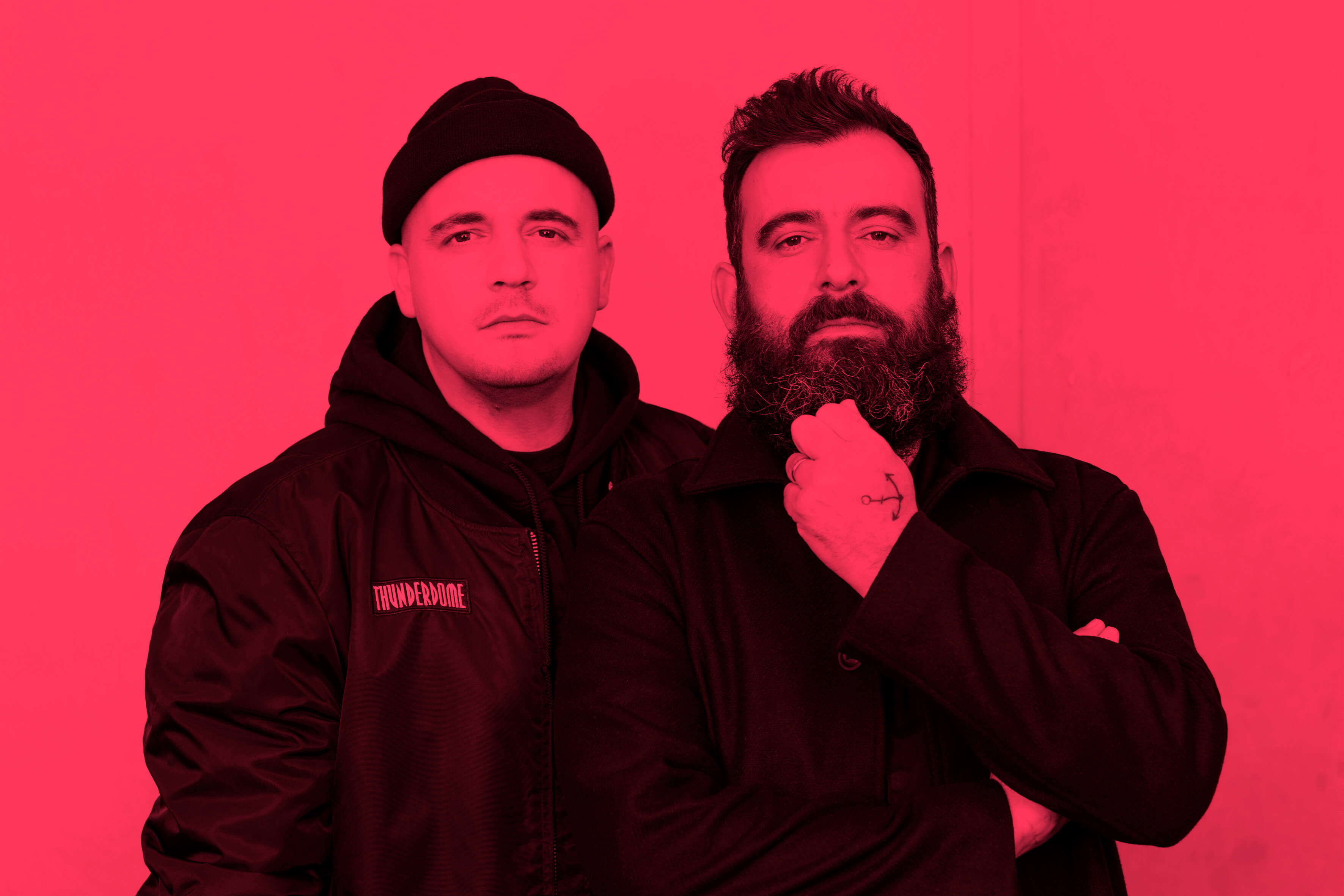 Modeselektor 2018 Photo Birgit Kaulfuss
Modeselektor play Prague’s Roxy in a few days (February 27). Best time for an interview then.
How did the collab with Flohio happen? What was it like working together?
We have asked a befriended agent from the UK to recommend a young grime or hip hop mc .
She suggested to check out Flohio. We invited her to Berlin and she lost the luggage with all her clothes. She went to the sport department in a shopping center and bought a training suit of „Borussia Dortmund“ team, yellow/black. We played her some tunes and she had chosen the basic riddim of „wealth” – originally it was just a drum line with no song structure. It has turned in to a track after sending it back and forth after we spent time in studio with her. We have also recorded two more tracks with her during the studio session in one week.
It was great to work with her.
And other collaborations you are doing on the album, or planning for the foreseeable future?
We’ve asked other few artists we like to work with: Tommy Cash, Lorenzo Senni and Otto von Schirach. We also had studio sessions with Fjaak, but this track is not on the album. Siriusmo came to our studio twice per week. We’ve played him all the tracks and ideas. He helped us to solve complex harmony issues – and drink liters of coffee 🙂
Your new album was recorded pretty quickly, how was the process?
The idea was to to find a direction and time to produce a new album wich stands for MODESELEKTOR in 2019. It took us a while after MODERAT live tour. We have been talking about it for 2 years,  6 months spent in procrastination, a finally 1 month to produce it.
Who is Bronko? Is that Bronko Nagurski?
Let’s say yes, or – it could be that we mean this US car Ford Bronco – we changed the C to K as we did in ModeseleKtor.
I really like the weird vocals of I am your god, how did you record that?
Thats secret Nr.1 but we will tell you .. Otto von Schirach came to our studio for about a week. The plan was to make some sound design and fx programming workshop with Otto. It has ended up with screaming „I am your god“ in the microphone ..
What is great and bad about the current Berlin?
It’s great that we still have TXL airport (beautiful airport) . It’s bad that this TXL airport will be closed (or not) the next two years approximately.
Three places where you like to go in Berlin?
Place 1: our studio
Pace 2: Tegel airport
Place 3: Hard Wax Record Store
How do you stay in a good shape (and mood!) when you work long nights, travel a lot, and are not 20 anymore?
Oh yeah –
secret 1: having kids, secret
secret 2: don’t talk about ages or getting older
secret 3: try to feel like in 1994 driving a old car from 1994 or older
secret 4: being the coolest and chilled person in the entire world 🙂
What should we know about your new record that is not obvious?
We had a different track-list. The first one had about 12-13 tracks on the album; the second one had about 10 tracks and last and final one 8 tracks. It can be pretty easy to reduce things. 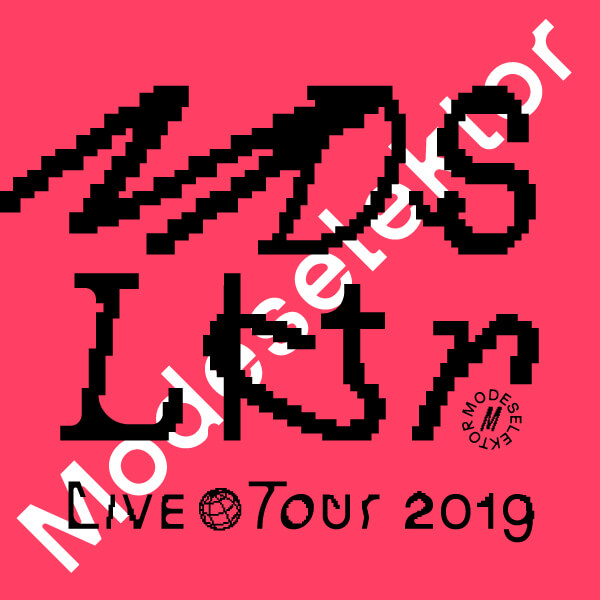 Ipecac Recordings is the legendary music label releasing stuff as diverse as Faith No More,…

Arseniy Kotov is a photographer specializing in photos of towns in the former Eastern Bloc.…