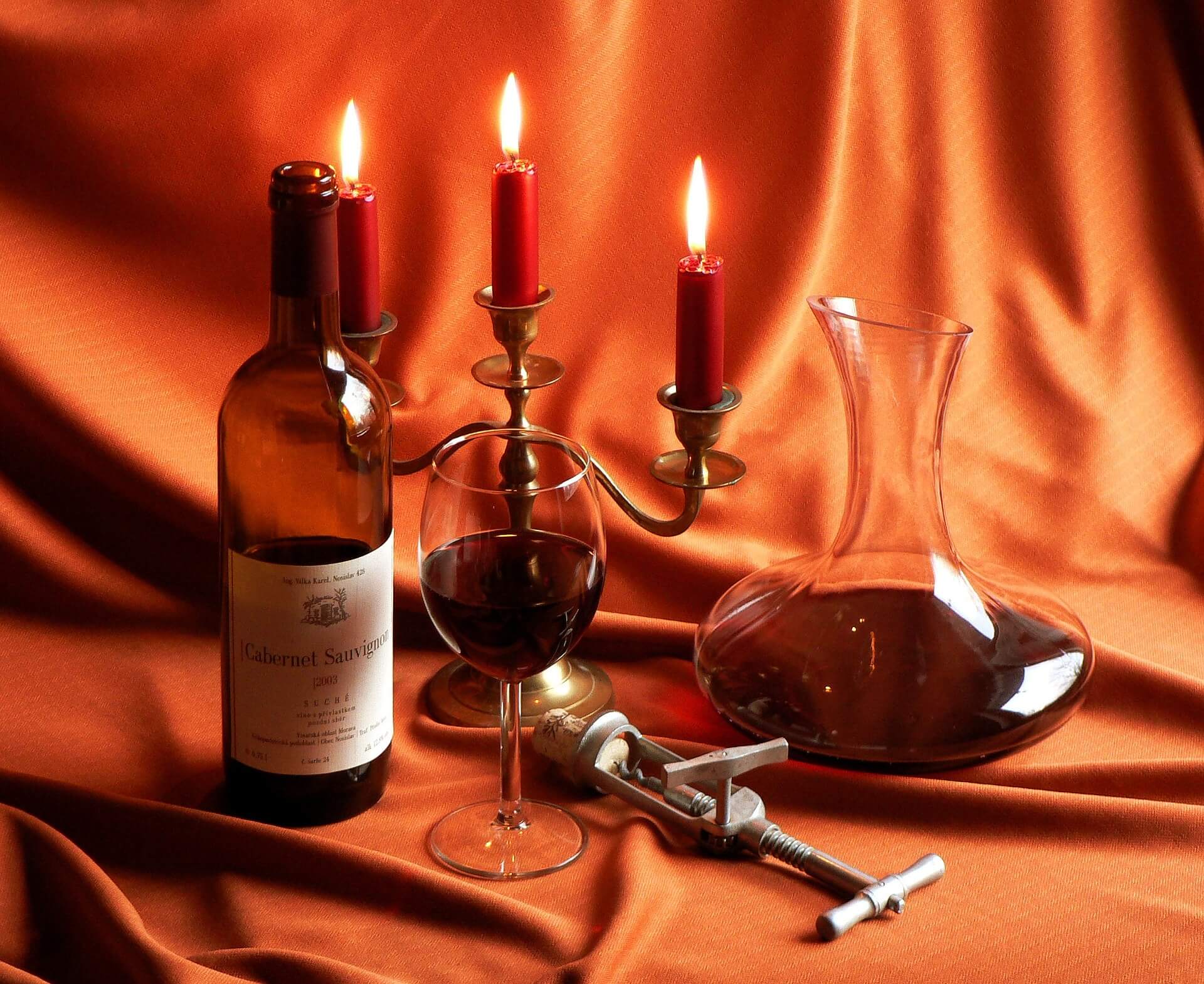 Our Georgian and Victorian ancestors probably celebrated Christmas with more modest wine consumption than we do today – if the size of their wine glasses are anything to go by. Researchers at the University of Cambridge have found that the capacity of wine glasses has increased seven-fold over the past 300 years, and most steeply in the last two decades as wine consumption rose.

Both the types of alcoholic drink and the amount consumed in England has fluctuated over the last 300 years, largely in response to economic, legislative and social factors. Until the second part of the 20th century, beer and spirits were the most common forms of alcohol consumed, with wine most commonly consumed by the upper classes.

Wine consumption increased almost four-fold between 1960 and 1980, and almost doubled again between 1980 and 2004. Increased alcohol consumption since the mid-20th century reflects greater affordability, availability and marketing of alcoholic products, as well as licensing liberalisations leading to supermarkets competing in the drinks retail business.

In 2016, Professor Marteau and colleagues carried out an experiment at the Pint Shop in Cambridge, altering the size of wine glasses while keeping the serving sizes the same. They found that this led to an almost 10% increase in sales.

“Wine will no doubt be a feature of some merry Christmas nights, but when it comes to how much we drink, wine glass size probably does matter,” says Professor Theresa Marteau, Director of the Behaviour and Health Research Unit at the University of Cambridge.

In a study published today in The BMJ, Professor Marteau and colleagues looked at wine glass capacity over time to help understand whether any changes in their size might have contributed to the steep rise in its consumption over the past few decades.

“Wine glasses became a common receptacle from which wine was drunk around 1700,” says first author Dr Zorana Zupan. “This followed the development of lead crystal glassware by George Ravenscroft in the late 17th century, which led to the manufacture of less fragile and larger glasses than was previously possible.”

Through a combination of online searches and discussions with experts in antique glassware, including museum curators, the researchers obtained measurements of 411 glasses from 1700 to modern day. They found that wine glass capacity increased from 66 ml in the 1700s to 417ml in the 2000s, with the mean wine glass size in 2016-17 being 449ml.

“Our findings suggest that the capacity of wine glasses in England increased significantly over the past 300 years,” adds Dr Zupan. “For the most part, this was gradual, but since the 1990s, the size has increased rapidly. Whether this led to the rise in wine consumption in England, we can’t say for certain, but a wine glass 300 years ago would only have held about a half of today’s small measure. On top of this, we also have some evidence that suggests wine glass size itself influences consumption.”

Increases in the size of wine glasses over time likely reflect changes in a number of factors including price, technology, societal wealth and wine appreciation. The ‘Glass Excise’ tax, levied in the mid-18th century, led to the manufacture of smaller glass products. This tax was abolished in 1845, and in the late Victorian era glass production began to shift from more traditional mouth-blowing techniques to more automated processes. These changes in production are reflected in the data, which show the smallest wine glasses during the 1700s with no increases in glass size during that time-period – the increase in size beginning in the 19th century.

Two changes in the 20th century likely contributed further to increased glass sizes. Wine glasses started to be tailored in both shape and size for different wine varieties, both reflecting and contributing to a burgeoning market for wine appreciation, with larger glasses considered important in such appreciation. From 1990 onwards, demand for larger wine glasses by the US market was met by an increase in the size of glasses manufactured in England, where a ready market was also found.

In England, wine is increasingly served in 250ml servings with smaller sizes of 125ml often absent from wine lists or menus, despite a regulatory requirement introduced in 2010 that licensees make customers aware that these smaller measures are available. A serving size of 250ml – one third of a standard 75cl bottle of wine and one fifth of the weekly recommended intake for low risk drinking – is larger than the mean capacity of a wine glass available in the 1980s.

Alongside increased wine glass capacity, the strength of wine sold in the UK since the 1990s has also increased, thereby likely further increasing any impact of larger wine glasses on the amount of pure alcohol being consumed by wine drinkers.

In the final line of their report, the researchers acknowledge the seasonal sensitivity to these suggestions: “We predict – with moderate confidence – that, while there will be some resistance to these suggestions, their palatability will be greater in the month of January than that of December.”

The research was funded by a Senior Investigator Award to Theresa Marteau from the National Institute for Health Research.