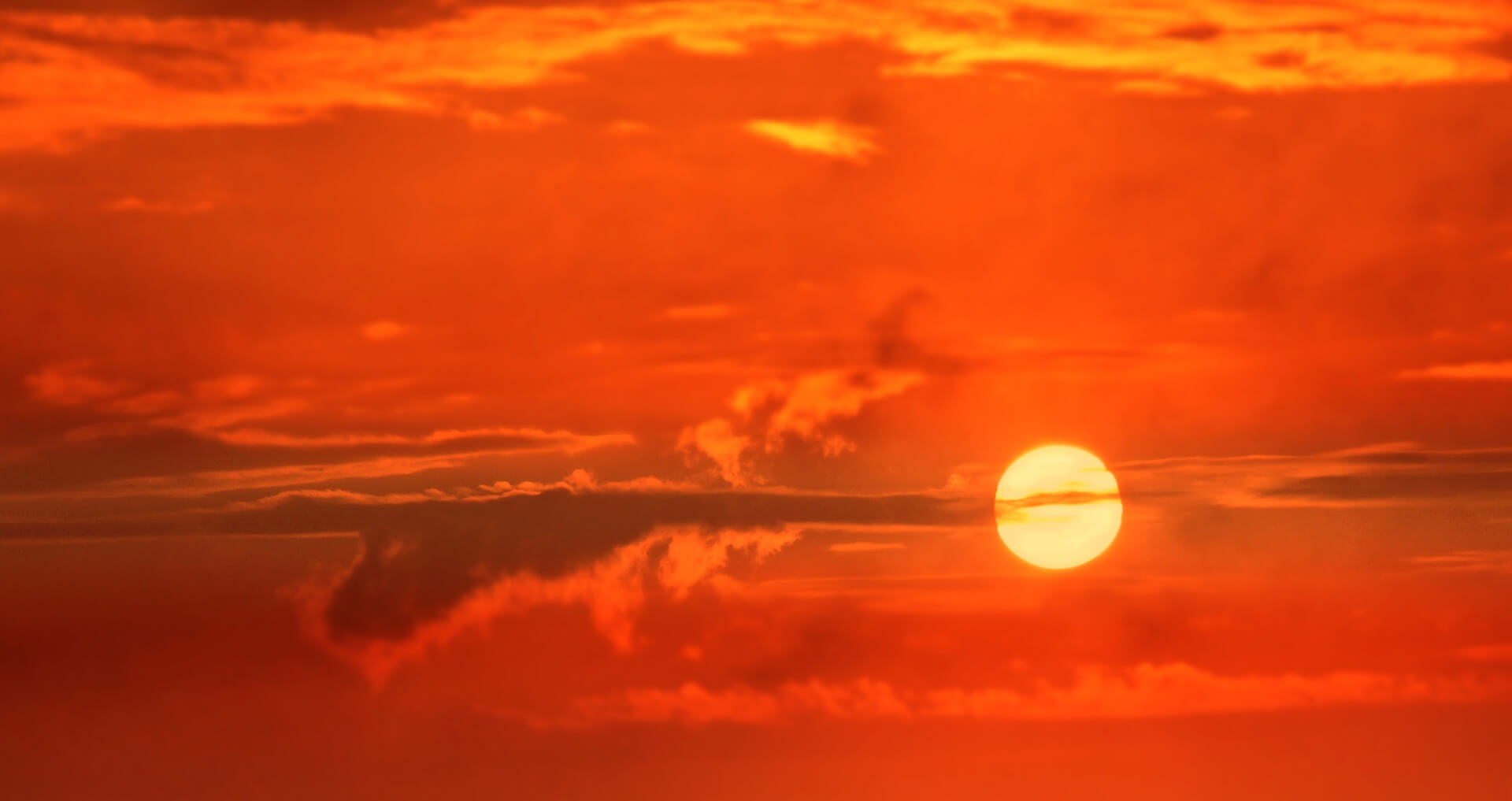 The quest to find new ways to harness solar power has taken a step forward after researchers successfully split water into hydrogen and oxygen by altering the photosynthetic machinery in plants.

This could be a great platform for developing solar technologies. 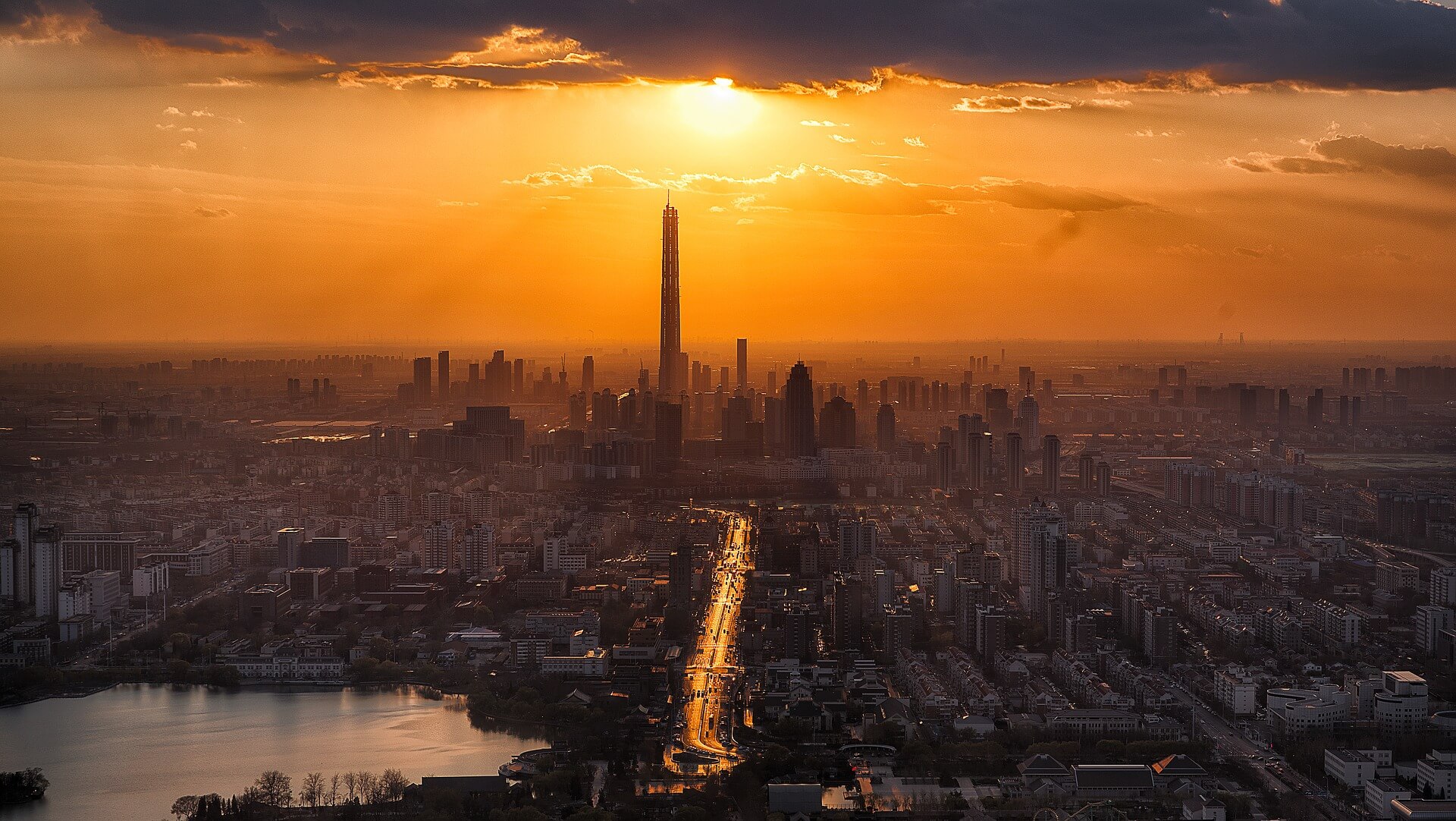 Photosynthesis is the process plants use to convert sunlight into energy. Oxygen is produced as a by-product of photosynthesis when the water absorbed by plants is ‘split’. It is one of the most important reactions on the planet because it is the source of nearly all of the world’s oxygen. Hydrogen which is produced when the water is split could potentially be a green and unlimited source of renewable energy.

A new study, led by academics at the University of Cambridge, used semi-artificial photosynthesis to explore new ways to produce and store solar energy. They used natural sunlight to convert water into hydrogen and oxygen using a mixture of biological components and manmade technologies.

The research could now be used to revolutionise the systems used for renewable energy production. A new paper, published in Nature Energy, outlines how academics at the Reisner Laboratory in Cambridge’s Department of Chemistry developed their platform to achieve unassisted solar-driven water-splitting. 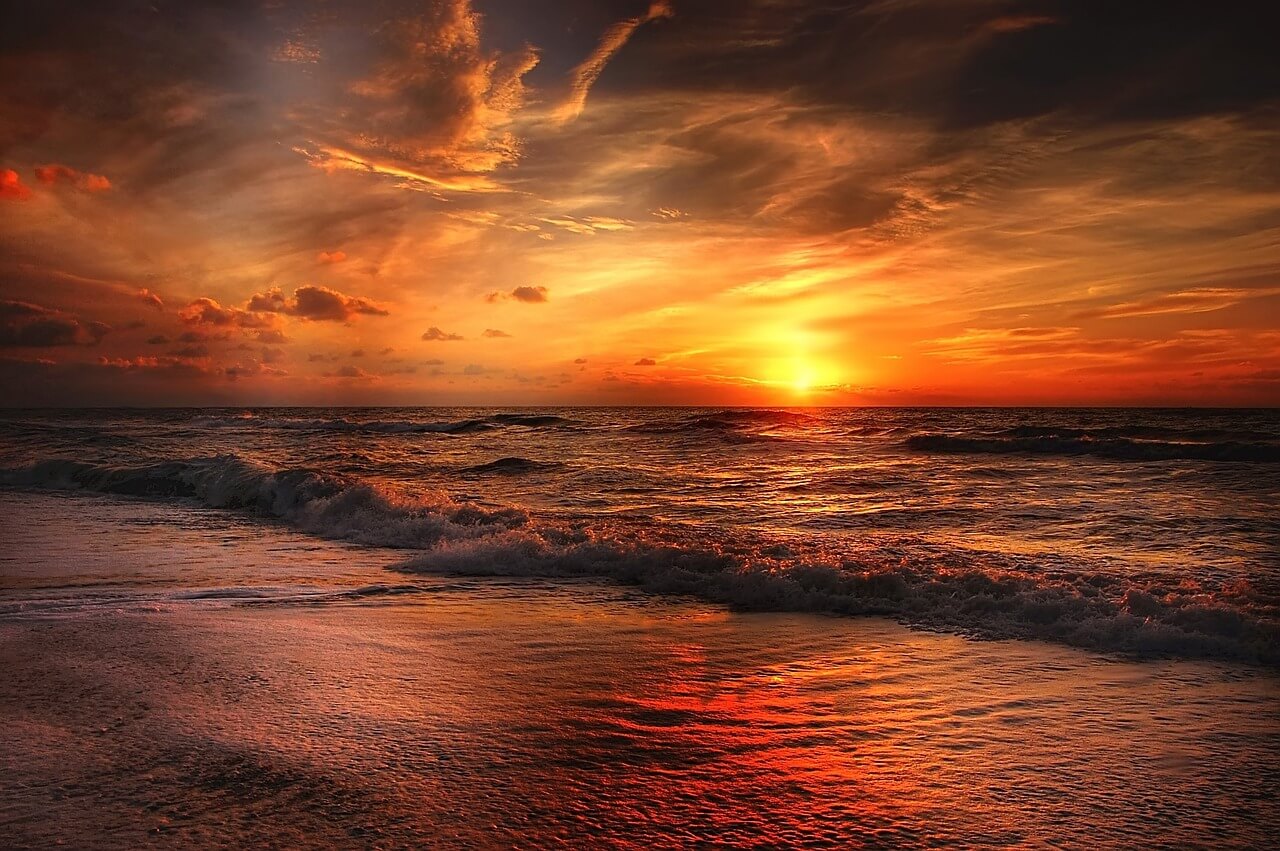 Katarzyna Sokół, first author and PhD student at St John’s College, said: “Natural photosynthesis is not efficient because it has evolved merely to survive so it makes the bare minimum amount of energy needed – around 1-2 per cent of what it could potentially convert and store.”

Artificial photosynthesis has been around for decades but it has not yet been successfully used to create renewable energy because it relies on the use of catalysts, which are often expensive and toxic. This means it can’t yet be used to scale up findings to an industrial level.

Sokół and the team of researchers not only improved on the amount of energy produced and stored, they managed to reactivate a process in the algae that has been dormant for millennia.

She explained: “Hydrogenase is an enzyme present in algae that is capable of reducing protons into hydrogen. During evolution, this process has been deactivated because it wasn’t necessary for survival but we successfully managed to bypass the inactivity to achieve the reaction we wanted – splitting water into hydrogen and oxygen.”

She added: “It’s exciting that we can selectively choose the processes we want, and achieve the reaction we want which is inaccessible in nature. This could be a great platform for developing solar technologies. The approach could be used to couple other reactions together to see what can be done, learn from these reactions and then build synthetic, more robust pieces of solar energy technology.” 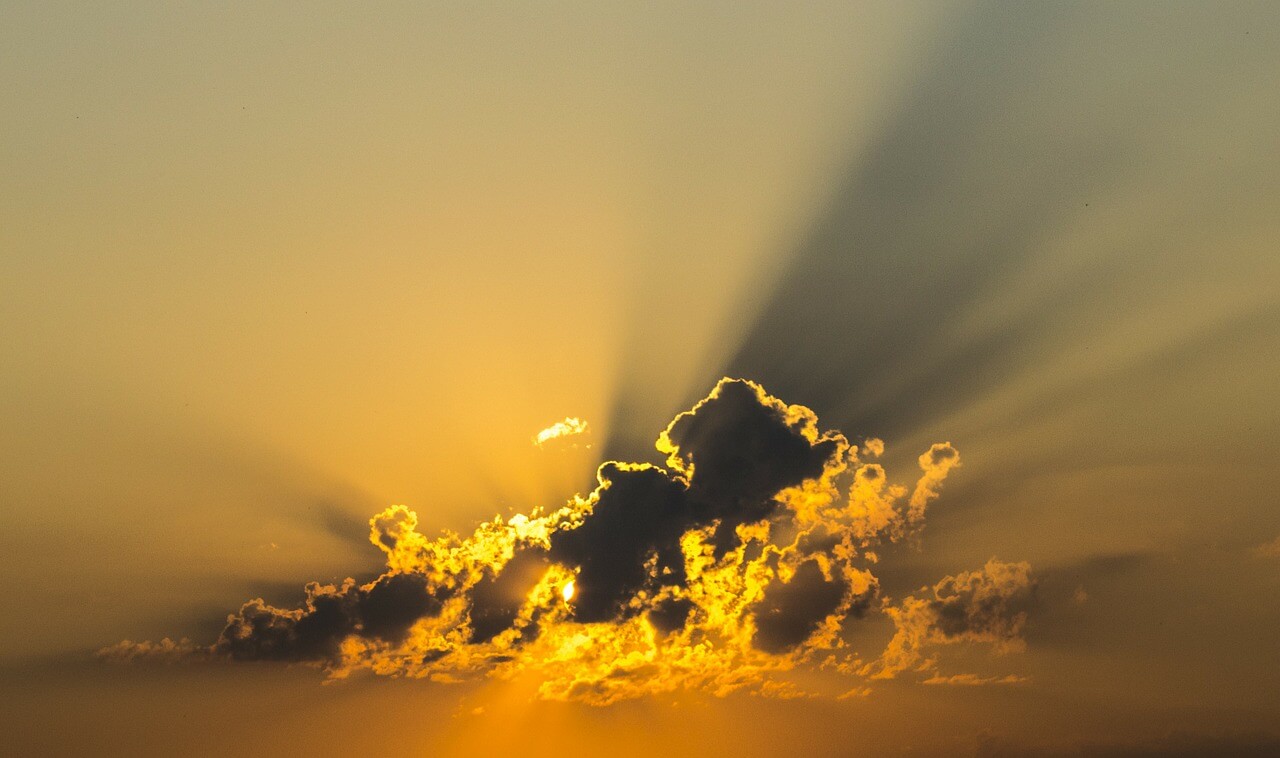 This model is the first to successfully use hydrogenase and photosystem II to create semi-artificial photosynthesis driven purely by solar power.

Dr Erwin Reisner, Head of the Reisner Laboratory, a Fellow of St John’s College, University of Cambridge, and one of the paper’s authors described the research as a ‘milestone’.

He explained: “This work overcomes many difficult challenges associated with the integration of biological and organic components into inorganic materials for the assembly of semi-artificial devices and opens up a toolbox for developing future systems for solar energy conversion.” 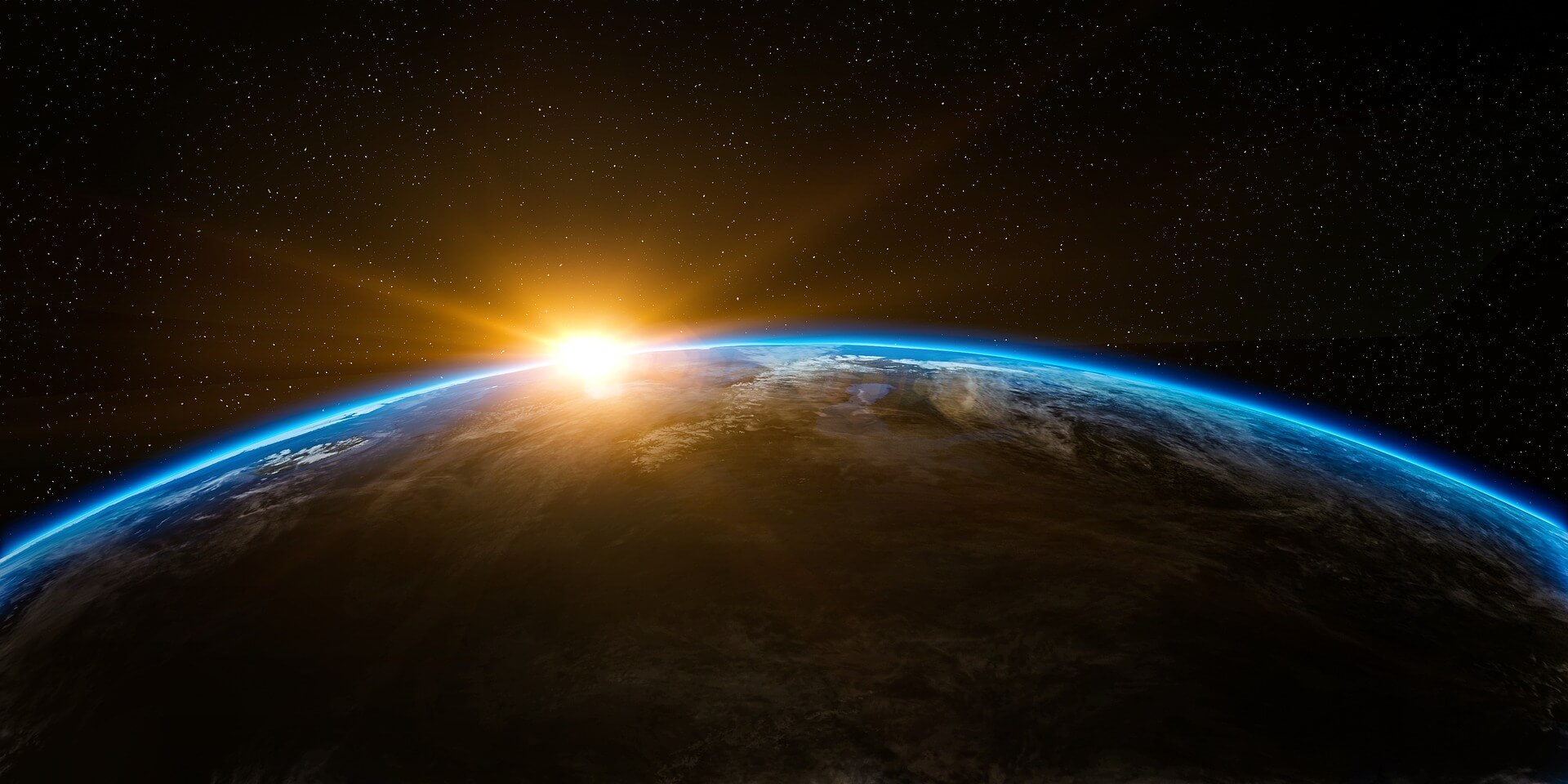 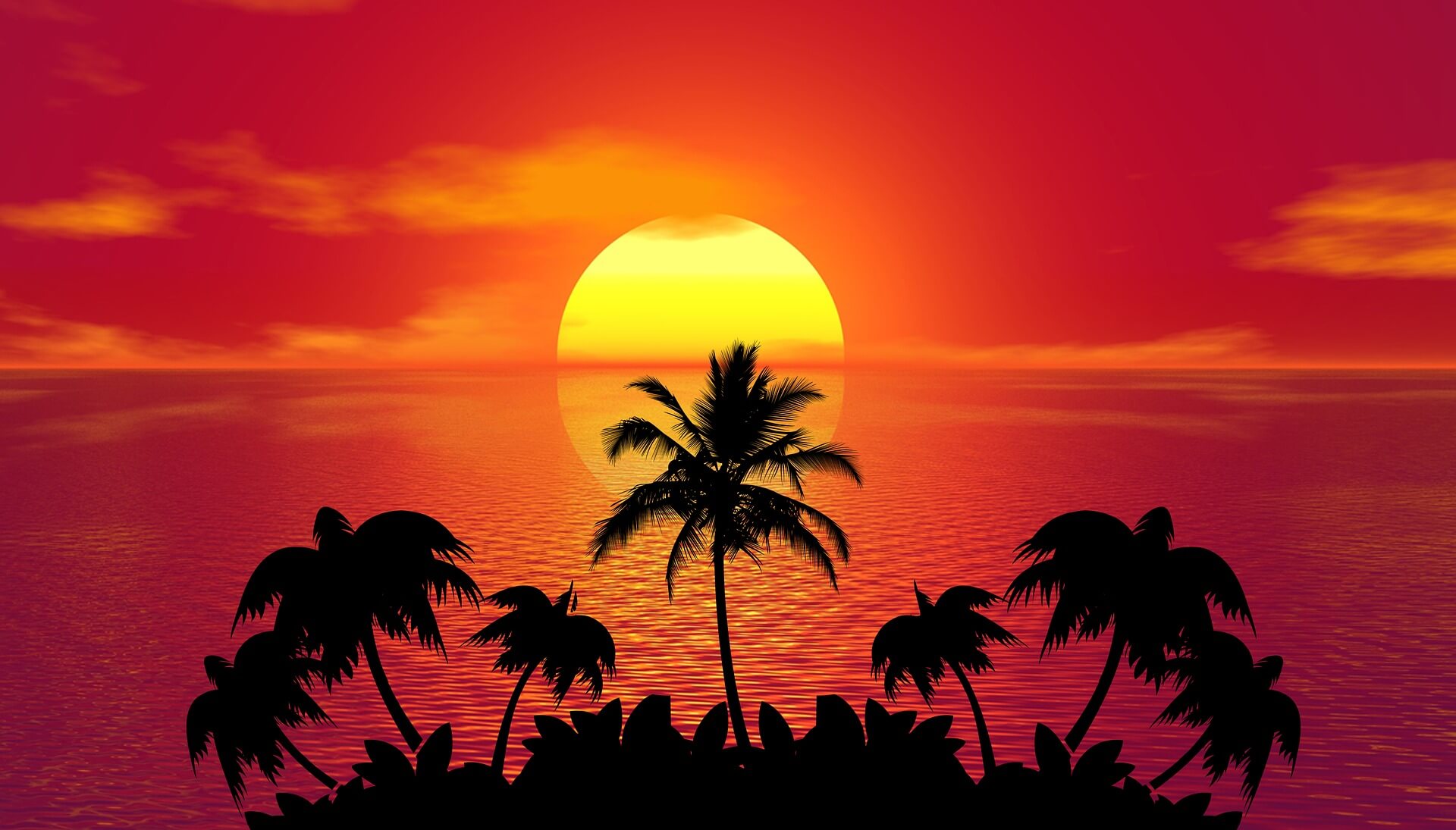 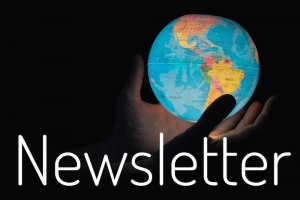