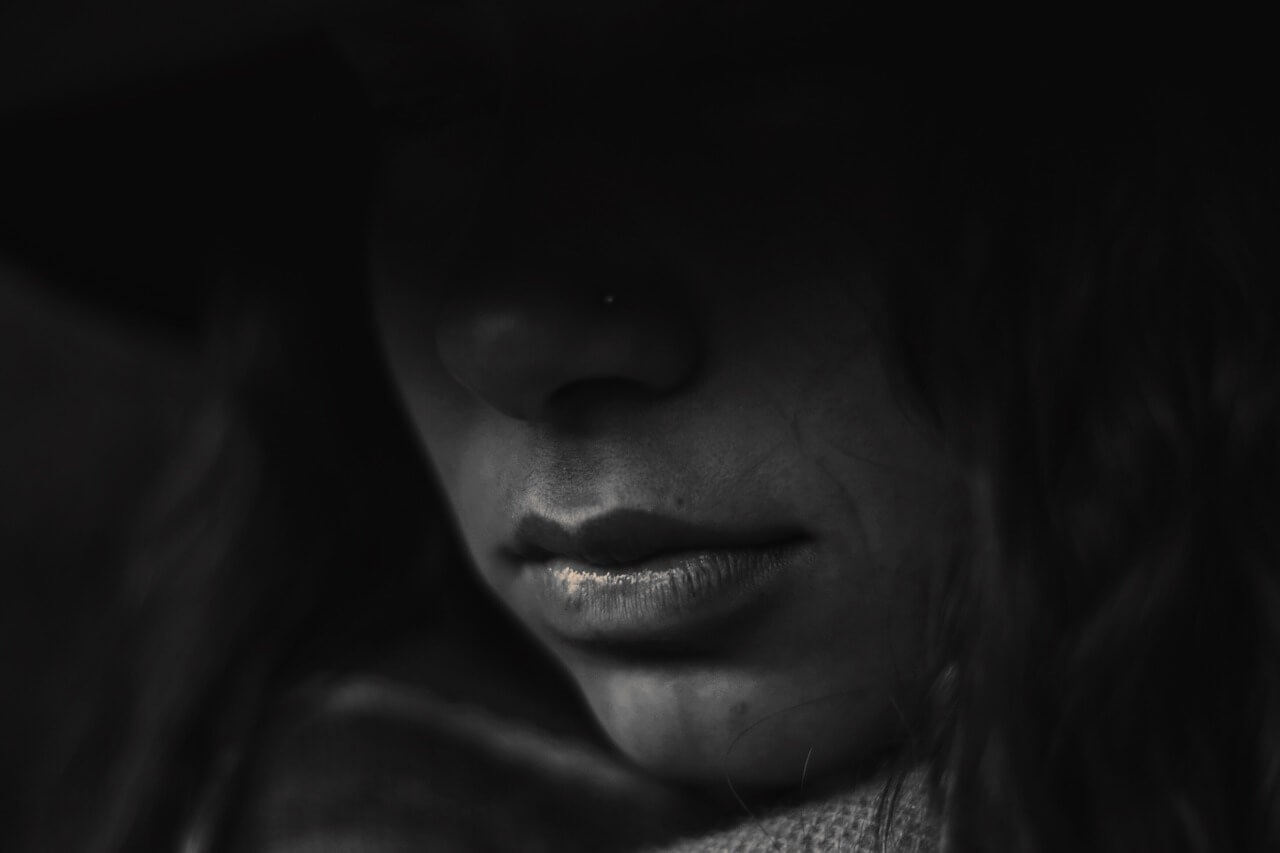 An international team of researchers has identified key networks within the brain which they say interact to increase the risk that an individual will think about – or attempt – suicide. Writing in Molecular Psychiatry, the researchers say that their review of existing literature highlights how little research has been done into one of the world’s major killers, particularly among the most vulnerable groups.

The facts in relation to suicide are stark: 800,000 people die globally by suicide every year, the equivalent of one every 40 seconds. Suicide is the second leading cause of death globally among 15-29 year olds. More adolescents die by suicide than from cancer, heart disease, AIDS, birth defects, stroke, pneumonia, influenza, and chronic lung disease combined. As many as one in three adolescents think about ending their lives and one in three of these will attempt suicide.

“Imagine having a disease that we knew killed almost a million people a year, a quarter of them before the age of thirty, and yet we knew nothing about why some individuals are more vulnerable to this disease,” said Dr Anne-Laura van Harmelen, co-first author from the University of Cambridge. “This is where we are with suicide. We know very little about what’s happening in the brain, why there are sex differences, and what makes young people especially vulnerable to suicide.”

A team of researchers, including Hilary Blumberg, MD, John and Hope Furth Professor of Psychiatric Neuroscience at Yale, carried out a review of two decades’ worth of scientific literature relating to brain imaging studies of suicidal thoughts and behaviour. In total, they looked at 131 studies, which covered more than 12,000 individuals, looking at alterations in brain structure and function that might increase an individual’s suicide risk.

Combining the results from all of the brain imaging studies available, the researchers looked for evidence of structural, functional, and molecular alterations in the brain that could increase risk of suicide. They identified two brain networks – and the connections between them – that appear to play an important role.

The first of these networks involves areas towards the front of the brain known as the medial and lateral ventral prefrontal cortex and their connections to other brain regions involved in emotion. Alterations in this network may lead to excessive negative thoughts and difficulties regulating emotions, stimulating thoughts of suicide.

The second network involves regions known as the dorsal prefrontal cortex and inferior frontal gyrus system. Alterations in this network may influence suicide attempt, in part, due to its role in decision making, generating alternative solutions to problems, and controlling behaviour.

“The review provides evidence to support a very hopeful future in which we will find new and improved ways to reduce risk of suicide,” said Professor Hilary Blumberg. “The brain circuitry differences found to converge across the many studies provide important targets for the generation of more effective suicide prevention strategies. “It is especially hopeful that scientists, such as my co-authors on this paper, are coming together in larger collaborative efforts that hold terrific promise.”

The majority of studies so far have been cross-sectional, meaning that they take a ‘snapshot’ of the brain, rather than looking over a period of time, and so can only relate to suicidal thoughts or behaviours in the past. The researchers say there is an urgent need for more research that looks at whether their proposed model relates to future suicide attempts and at whether any therapies are able to change the structure or function of these brain networks and thereby perhaps reduce suicide risk.

The review highlighted the paucity of research into suicide, particularly into sex differences and among vulnerable groups. Despite suicidal thoughts often first occurring as early as during adolescence, the majority of studies focused on adults.

“The biggest predictor of death by suicide is previous suicide attempt, so it’s essential that we can intervene as early as possible to reduce an individual’s risk,” said co-first author Dr Lianne Schmaal from the University of Melbourne. “For many individuals, this will be during adolescence. If we can work out a way to identify those young people at greatest risk, then we will have a chance to step in and help them at this important stage in their lives.”

Even more striking, despite the fact that transgender individuals are at increased risk for suicide, just one individual in the 131 samples included for the review was identified to be transgender.

“There are very vulnerable groups who are clearly not being served by research for a number of reasons, including stigma and the need to prioritise treatment,” said van Harmelen. “We urgently need to study these groups and find ways to help and support them.”

In 2018, the researchers launched the HOPES (Help Overcome and Prevent the Emergence of Suicide) study, supported by the mental health research charity MQ. HOPES brings together data from around 4,000 young people across 15 different countries in order to develop a model to predict who is at risk of suicide. Over the course of the project, the team will analyse brain scans, information on young people’s environment, psychological states and traits in relation to suicidal behaviour from young people from across the world, to identify specific, universal risk-factors.