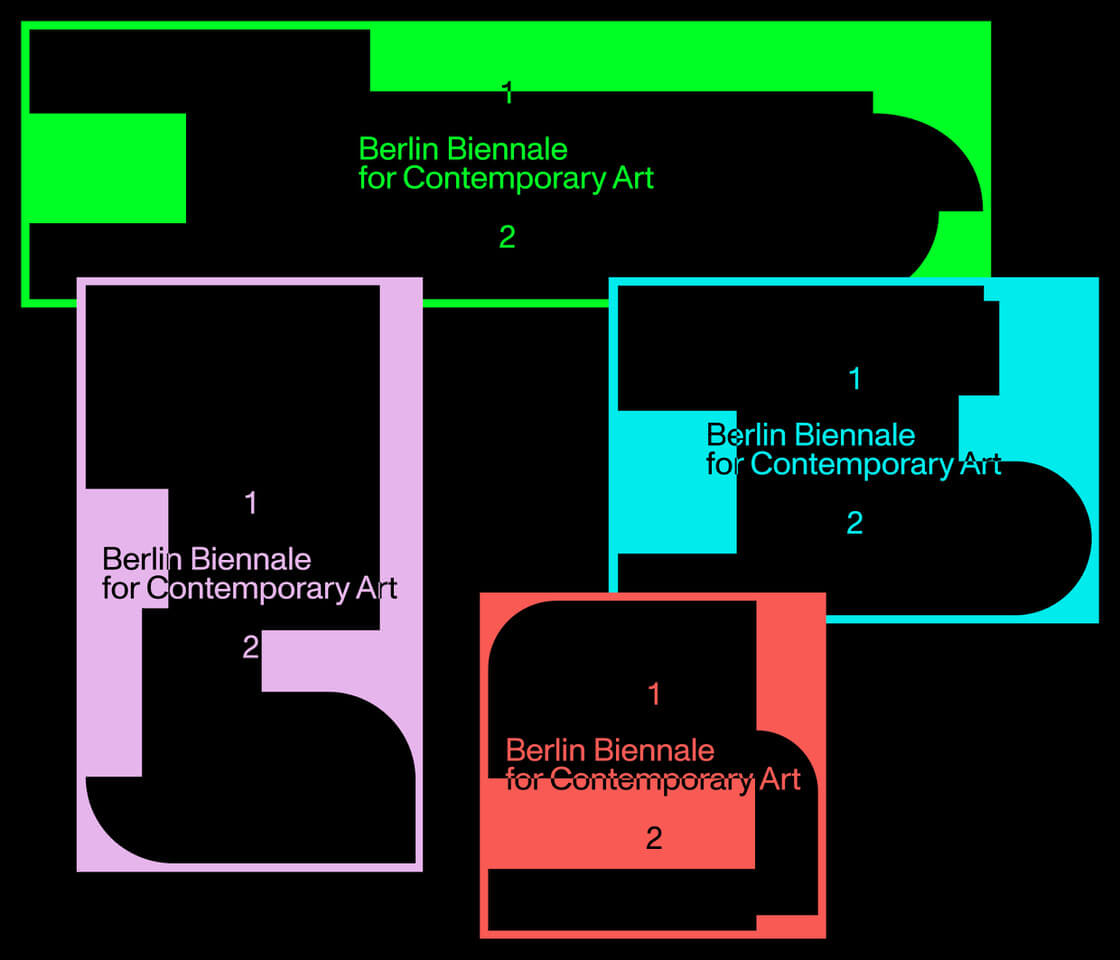 The 12th Berlin Biennale takes place from June 11 to September 18, 2022 at various venues in Berlin and is curated by Kader Attia.

“I am often asked: What comes after decolonial thinking? However, I’m less concerned with what comes after than with the fact that it is an ongoing conversation in the here and now, a series of acts of repair taking place in different spheres of society.” Kader Attia

Colonialism continues to have an impact on the present, long after people in the Global South have achieved political independence. Over 500 years of colonial thought and action have shaped all aspects of life—in the societies of the South as well as those of the North. Colonial violence, fascism, and capitalist exploitation persist, with new varieties emerging. The liberation of knowledge, thinking, and acting from colonial patterns is the impetus behind a decolonial process, which seeks to unlearn what has been learned and to continuously question one’s point of view.

Kader Attia looks back on more than two decades of decolonial engagement. As an artist, thinker, and convener, he has been particularly concerned with the notion of repair—first of objects and physical injuries, and subsequently of individual and societal traumas. Throughout his practice, repair has emerged as a mode of cultural resistance, a form of agency that finds expression in diverse practices and fields of knowledge. As curator of the 12th Berlin Biennale, Attia makes this form of agency the starting point of a program that engaging contributors and audiences alike in a critical conversation about how to care for the now.

With the recognition of art as an elaborate form of repair, the 12th Berlin Biennale unfolds around a set of questions. How can the decolonization of art be conceived—from the restitution of plundered goods to an anticolonial culture of memory? What role can non-Western feminist movements play in the reappropriation of history and identity? How are the climate crisis and colonialism related, and how can resource extraction be resisted and native knowledges acknowledged to preserve ecosystems?

With exhibitions, interventions, and events, the 12th Berlin Biennale will span diverse venues in the city, offering a discursive space that bridges different fields of knowledge production. From June 11 to September 18, 2022, a polyphonic debate evolves, convening artists, scholars, and activists to map the world with its ruptures and contradictions, create counternarratives to the colonial chronicle, and collaboratively shape new forms of agency for the future.

Fabian Maier-Bode and Martin Wecke developed the visual identity for the upcoming 12th Berlin Biennale. The foundation is a set of twelve abstract, graphical sculptures, loosely based on the letter “B.” These shapes will adapt to the surrounding spaces and formats and interact with visitors. Be it in spatial media, in the digital sphere or in printed matter; they aim to both create and claim space. Learn more about the visual identity here.

Some good European summer festivals of 2019