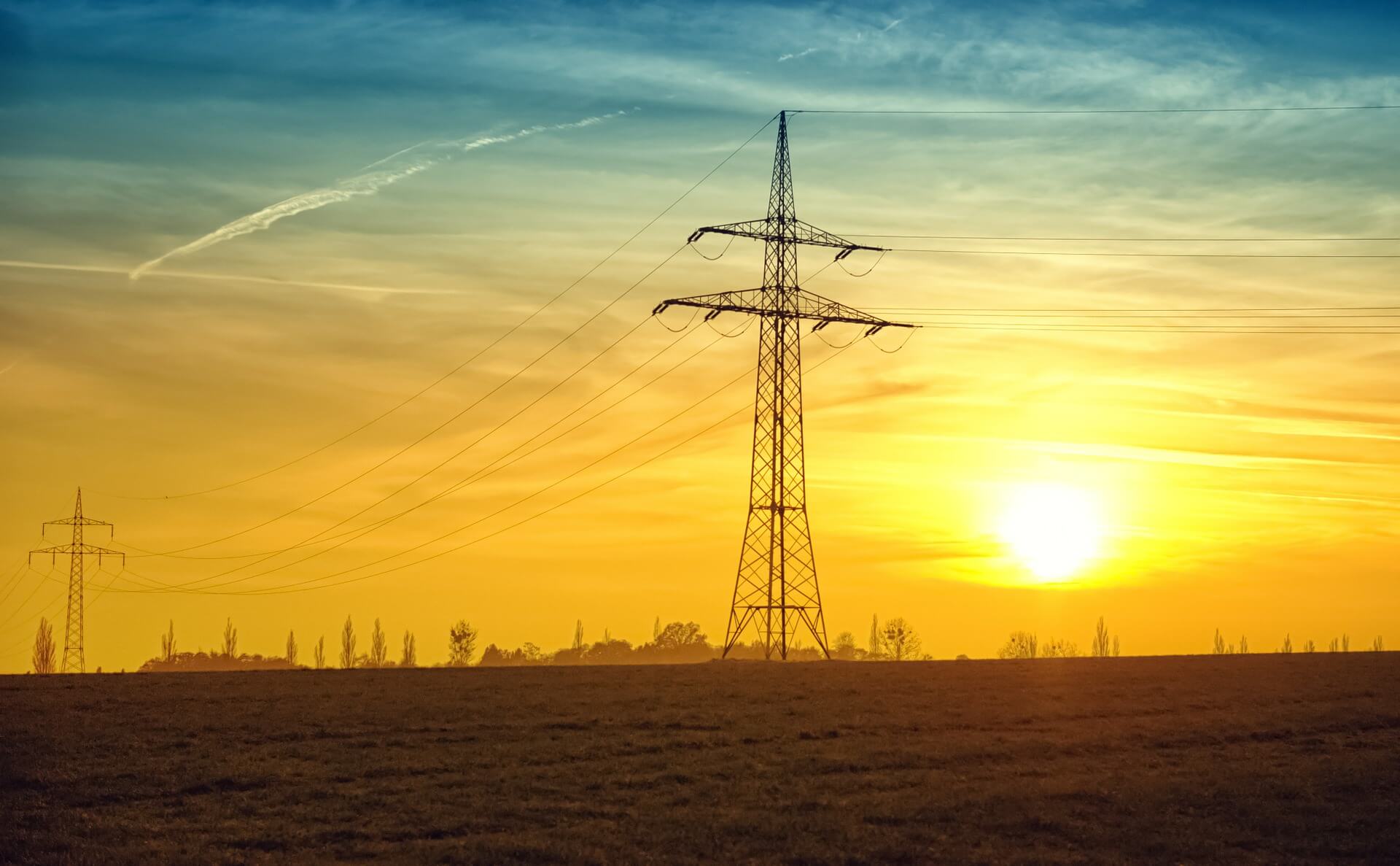 A new video game, designed by researchers at the University of Cambridge, gives teenagers an understanding of electricity by solving a series of puzzles in a bid to encourage more of them to study engineering at university.

A video game is an ideal way to teach students about electricity as it allows players to visualise the underlying concepts and the relationships between them.

The game, called Wired, is available to download and play for free from today, and teaches the key mathematical concepts underpinning electricity. Electricity affects all of us every day, but is difficult to teach as it is abstract, difficult to visualise and requires lots of practice to master.

“A video game is an ideal way to teach students about electricity as it allows players to visualise the underlying concepts and the relationships between them,” said Diarmid Campbell from Cambridge’s Department of Engineering, and the game’s designer. “It provides a structure for incremental challenges, each one building on previous ones, and there is a set of tried and tested motivational techniques that can encourage people to push through tricky areas.”

Campbell spent close to two decades in the gaming industry, developing titles for PlayStation, Xbox and PC. He is now a senior teaching associate at Cambridge, and develops video games to inspire more teenagers to study engineering.

Players of Wired will get an intuitive understanding of circuits, the logic of switches, voltage, current and resistance. They do this not by analysing circuits, as in textbooks, but by wiring up circuits to solve problems.

“Most educational games are delivered through the classroom and only need to be more fun than the lesson they are replacing,” said Campbell. “Wired will be delivered through gaming websites, so it needs to be at least as fun as other video games that people play. We are not gamifying education; we are edu-fying, and perhaps even edifying, a game.”

Since electricity is invisible and isn’t something we encourage kids to play with, this intuition isn’t there in the same way. Students can learn the mathematics, but may not have the intuition to know how to apply it. “Students are often told that electricity behaves like water flowing through pipes – which gets you some of the way there, but actually, people don’t really understand how water behaves either,” said Campbell. “How many people can tell you why the shower changes temperature when you flush the toilet?”

According to Campbell, Wired bridges this gap, giving players an intuitive understanding of how electricity behaves and gets players solving problems that are not usually encountered until A-level physics.

The project was supported by The Underwood Trust.

The game is currently available on Mac and Windows.

An installable version can be downloaded at:
https://store.steampowered.com/app/885470/Wired/

A browser version of the game can be played at:
https://wiredthegame.com/