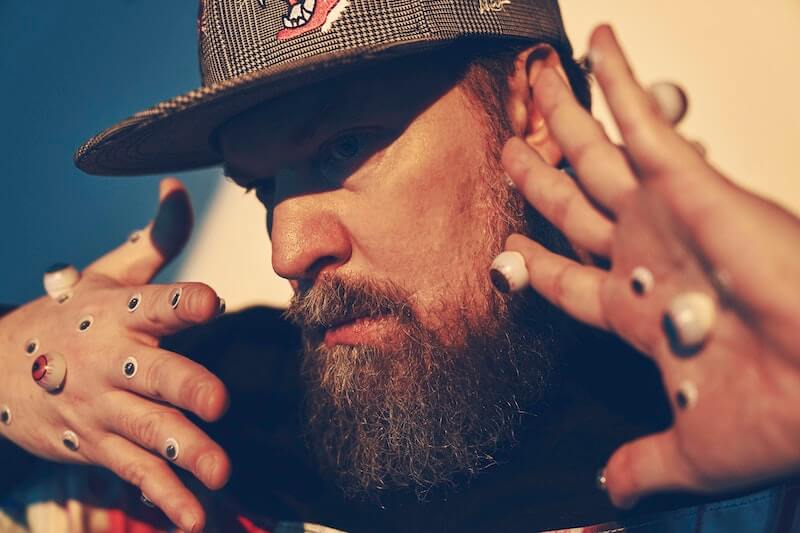 foto Hörður Sveinsso
American musician, singer and songwriter John Grant returns to Prague after twelve long years! In 2010, he performed at Divadlo Archa as a guest for the now legendary band Wilco and four years later at Colours Of Ostrava. Over the years, he has become one of the most interesting musicians on the international music scene, scoring points in the annual charts of renowned music media (Mojo, Uncut, BBC English and others) with each of his new albums.
His latest record, the highly retrospective and autobiographical album Boy From Michigan, produced in Iceland by the Welsh Cate Le Bon. On the new album, John Grant gives up his usual sarcasm, experimenting with sound and chooses a more direct style. Despite the futuristic waves of cosmic synthesizers (of which he is a passionate collector), he is now a sardonic troubadour who does not look to the future, but back to his troubled past, formative memories and complicated sexuality, to openly sing about them. The lyrical straightforwardness and autobiographical context add to the album’s strength. Come and hear for yourself at MeetFactory on March 28, 2022.
Tickets:
550 CZK at www.meetfactory.cz
550 CZK (+ fees if applicable) in other presales
700 CZK at the door