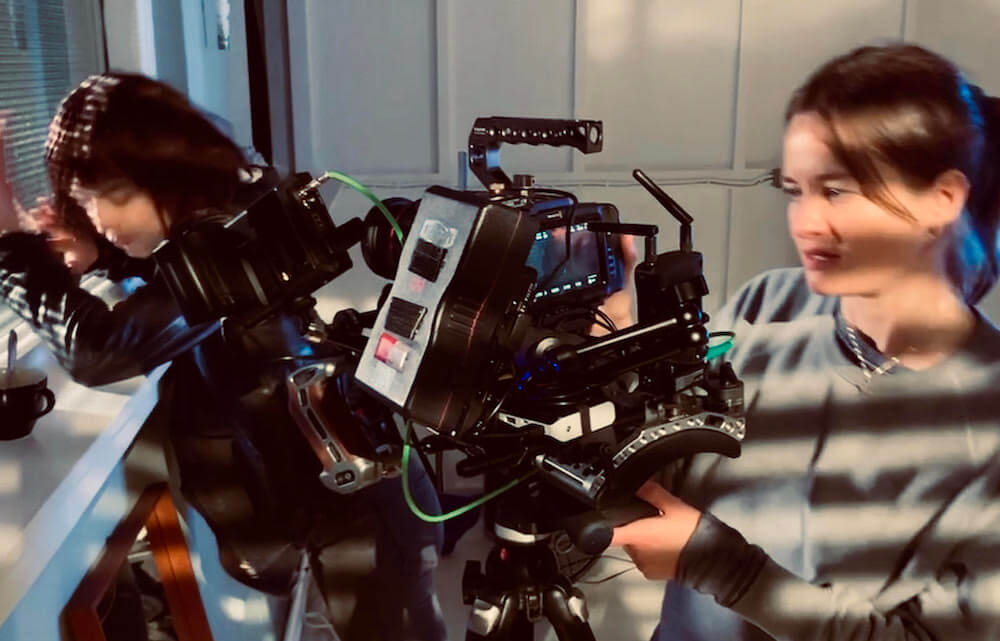 Tine Reingaard, photo courtesy of her
Tine Reingaard is a youg director, producer and cameraperson from Denmark. She directed a video for the new version of New Order’s Age of Consent (originally from 1983) and their new video Be a Rebel. She worked with Bang & Olufsen and Bo Concept too. We are delighted to have an interview.
What were you doing in 1983 when Power, Corruption and Lies (with Age of Consent) first came out?
I was a very little girl in 1983, but in my eighties childhood you could often find me in a treetop with my brother and our friends, or in solitude daydreaming about becoming a composer or a nun, which were some of my earliest vision of a future far away from suburban Denmark. 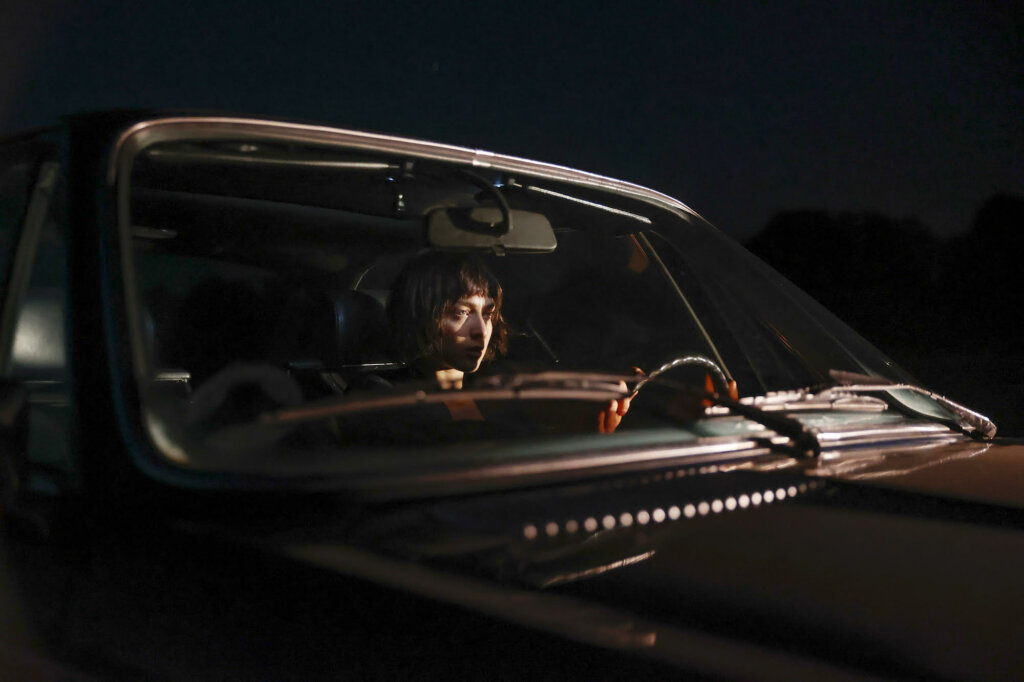 How did you get to work for New Order? You shot their video but your work was also used by them in a previous project. Have you met the band?
I know the band’s visual coordinator, Warren Jackson, through my boyfriend, photographer Søren Solkær. The single cover for Be a Rebel is a photograph by Søren, from his series Black Sun, which shows starling murmurations.
I have collaborated with Søren on that project, so the videos that were used by New Order for the release of Be a Rebel are snippets from my Black Sun video work. 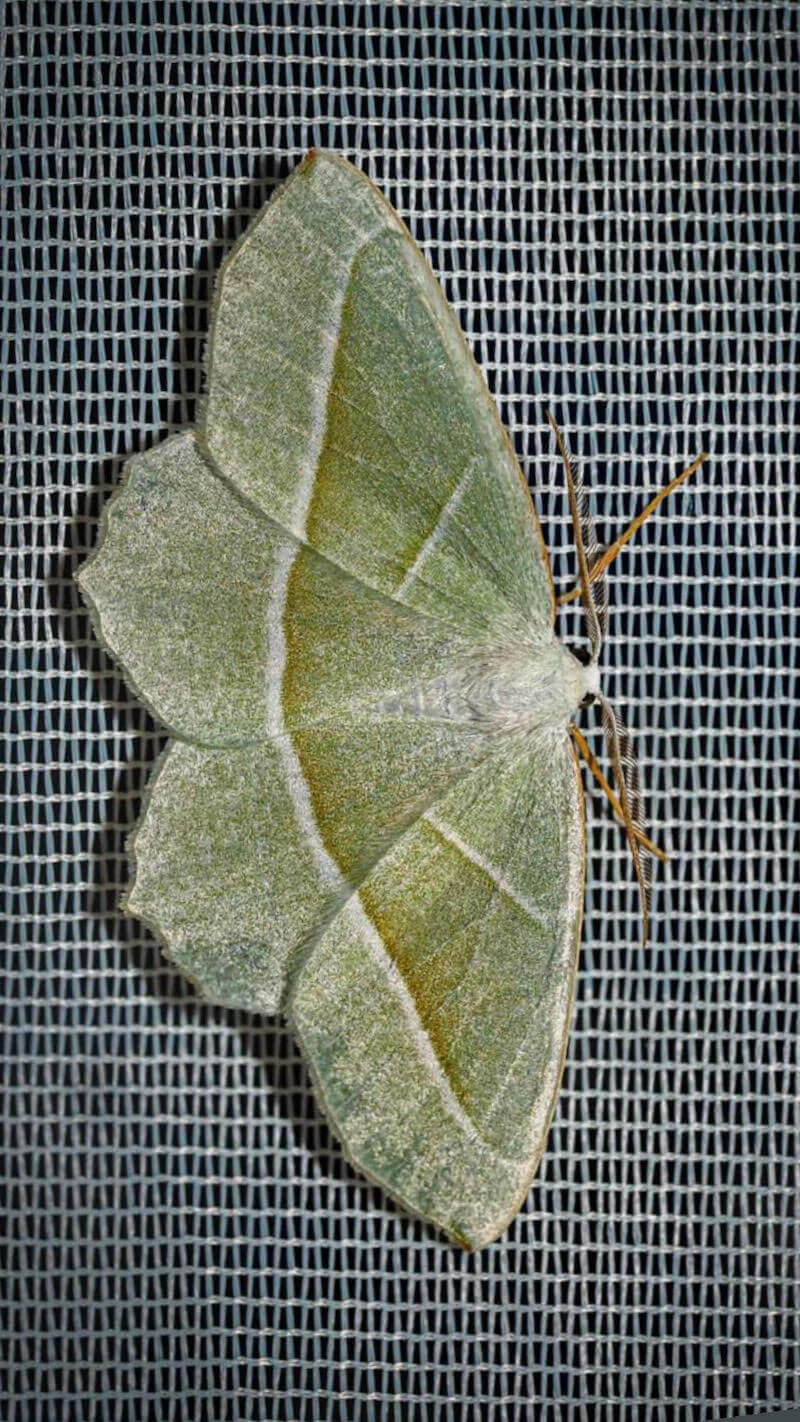 I find it attractive how darkness is a key theme, yet at the same time it is an uplifting and energetic tune.

What do you think about this song, Age of Consent?
I absolutely love the song. It speaks to me on different levels. First of all I find it attractive how darkness is a key theme, yet at the same time it is an uplifting and energetic tune. You instantly feel the urge to move. This vibrant sensation is iconic for New Order, and so cool. The lyrics are superb. They feel personal. Still, they have the potential to fit to a lot of different narratives. 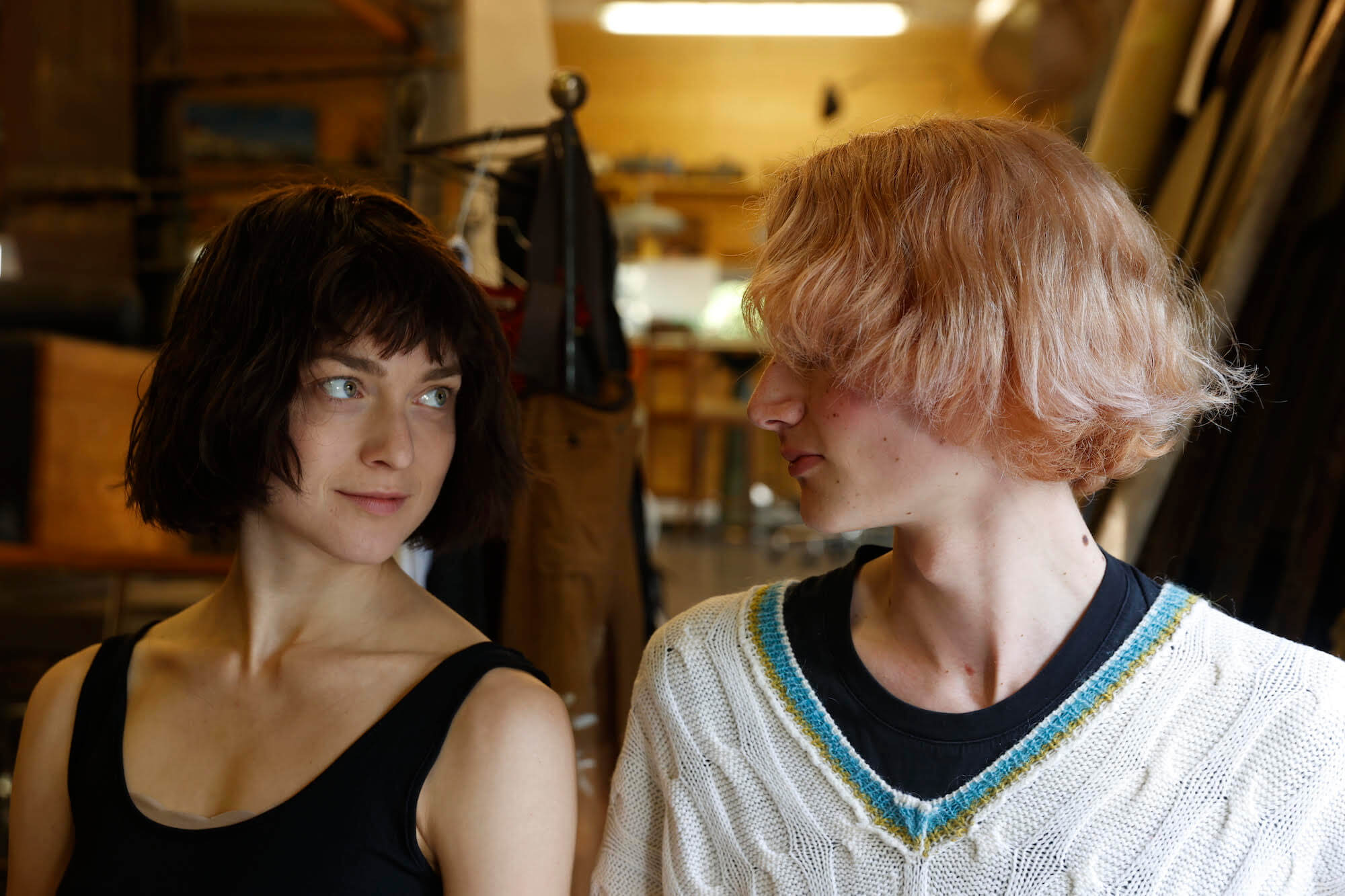 I put my faith in the younger generations, who seem to be challenging the norms, especially the gender stereotypes.

What’s great (and or not so great) about living in Copenhagen?
Copenhagen is a beautiful old city with a fresh and green feel. Everyone has a bike, and it’s super convenient to get around on two wheels here because of a well developed infrastructure with bike lanes everywhere and bridges over the canals especially built for bikers and pedestrians. The proximity to water makes living in Copenhagen magic. The water is clean, there are lots of places to jump in, and many charming spots to hang out. The food scene is also interesting in Copenhagen. One of my favourite restaurants is a Japanese place called Jah Izakaya. As a fun fact, one of the restaurant’s founders is also the owner of the BMW I used in the Age of Consent music video. 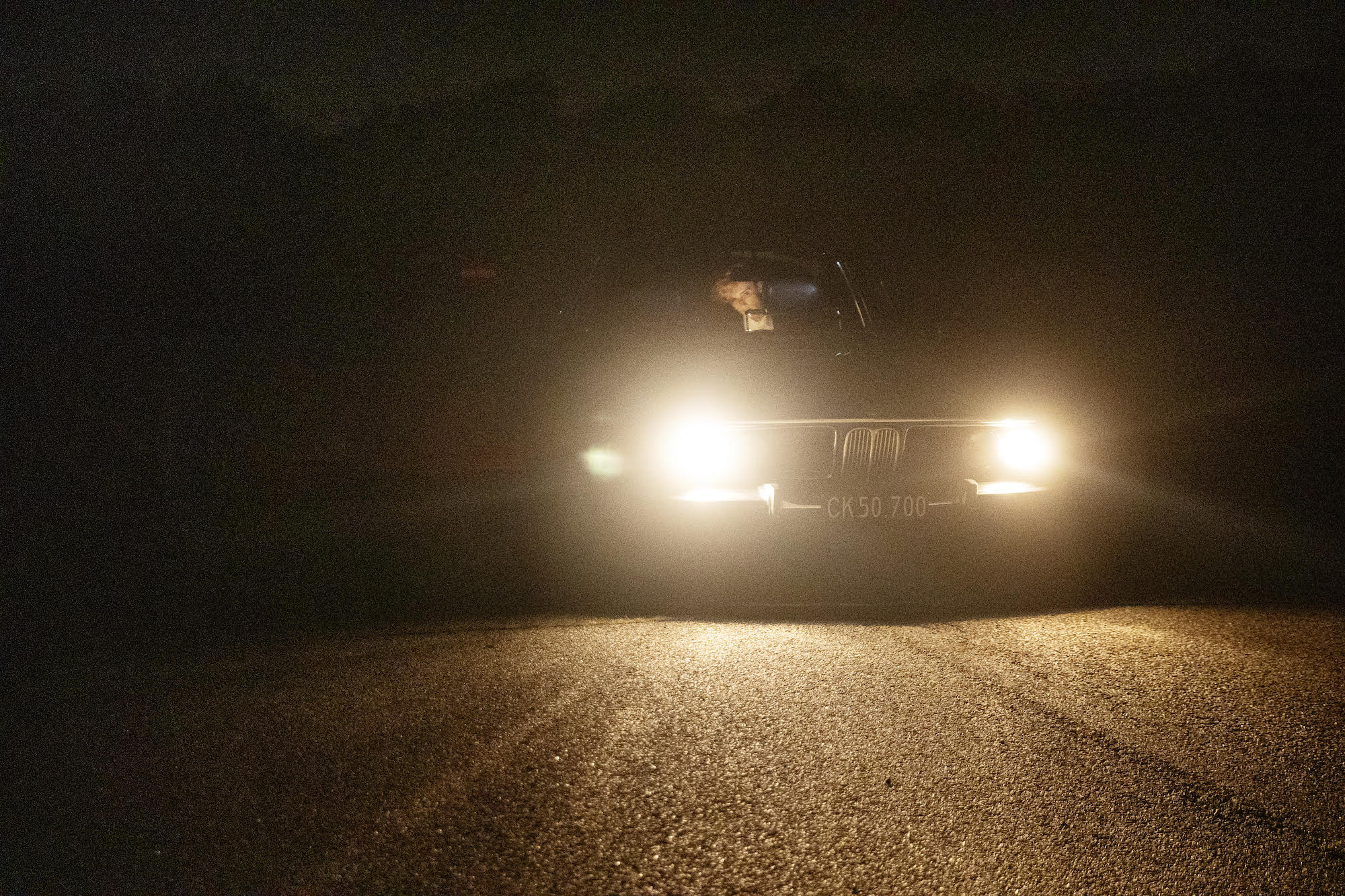 For my taste, it would be great to see more diversity in Copenhagen. t’s all pretty neat. I put my faith in the younger generations, who seem to be challenging the norms, especially the gender stereotypes.
What are the milestones of your career?
I am self-taught as a filmmaker, and have often learned my lessons the hard way. One of my first jobs was in Los Angeles, where I was assigned to make a short film with the band Arctic Monkeys for British magazine GQ. The band had an all day photo shoot at a charming fifties diner in Hollywood, and I was supposed to shoot my little story in between the various photo setups. But somehow it kept getting postponed, and I ended up only getting 10-15 minutes towards the end of the day. I was relieved and proud that I got the shots that I had hoped for in spite of a stressful situation, and I learned the importance of being 100% present in the moment, leaving behind any previous expectations to a certain situation. It was a baptism of fire and a first milestone of my career.
You do things related to opera, why did you choose this genre?
As a child I played the flute and I have a BA in Music Science. So I’ve always had one leg in classical music. After I graduated from university with a Master of Arts coincidence led me in the direction of opera. I started out as editor for Copenhagen Opera Festival, and I was quickly smitten with the festival’s vision of spreading this fascinating genre to new audiences. I got the opportunity to be at the forefront of creating an explorative and genre-breaking opera that featured Danish band Efterklang, and later on I developed and produced the opera Silent Zone – Echo Chamber, which is a hybrid between opera, installation art and augmented reality.
Just out of curiosity, your company is called Tiny Tear – does it have anything to do with Tiny tears the song by Tindersticks?
No, I wasn’t aware of the song by Tindersticks when I I chose to call my company Tiny Tear. The tiny tear was a symbol of my commitment to evoke emotions with my work.
How is your lockdown and has it brought you something nice?
For the most part I have enjoyed the lockdown. In the fall I attended a private art school for filmmakers in Copenhagen, which was highly inspiring. And I’ve spent a lot of time in me and my boyfriend’s little beach cabin. I look forward to society opening up again though. As soon as that happens I’ll be showing some Black Sun video works at a Danish museum for modern art (Heart Museum).
https://efterklang.net/
https://efterklang.net/leaves
https://denfrie.dk/en/exhibition/silent-zone-echo-chamber/
https://vimeo.com/tinereingaard