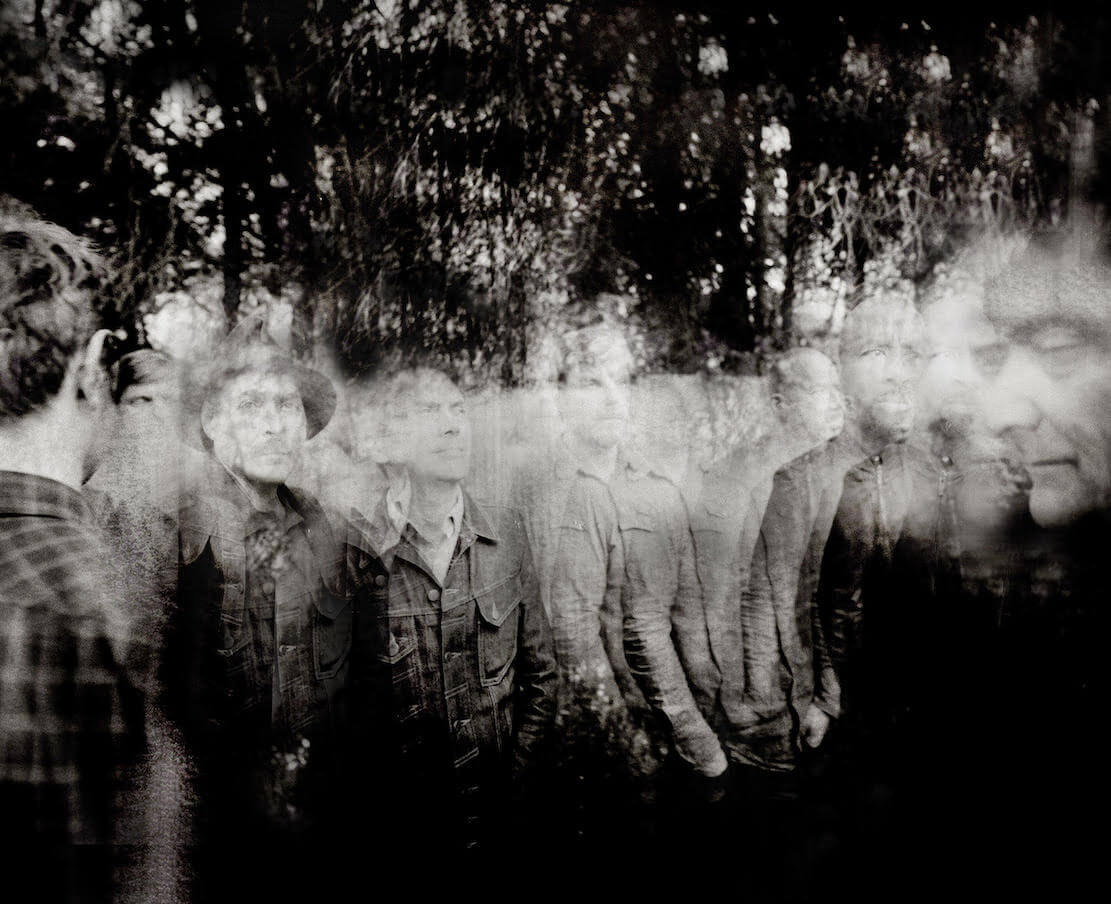 Tindersticks have a new album coming up. It is called  Distractions and will be released on Feb 19th 2021 on City Slang. We chatted with David Boulter about how it was conceived and what are the plans for the band in these unusual times.

You are living in Prague and the rest of the band is (presumably) in the UK. How did you actually work on recording this album?

Actually, there’s only one member in the UK. We’re spread over Europe. One in Berlin, one in Belgium. And Stuart in France. We managed to record the album during the summer last year when the restrictions were loosened for a while. A very brief two weeks.

How old are the songs, and do they somehow reflect the corona situation? I have read a review that says the groundwork of the music was laid earlier?

Some of the songs, like the cover versions, we’ve been playing, or trying to record for a while. Even years for Man Needs A Maid. There were a coupe of new ideas we planned to explore on the tour last year. But the events stopped everything. But we needed something to keep some momentum going. I don’t think they are COVID related. But it did affect them obviously.

The songs are quite long, especially the first single, it is over 11 minutes long – how did this happen and was it planned?

That’s pretty much as it was formed in Stuart’s mind. The band added little details. I think there was a lot happening in Stuart’s life up to the tour. A lot of things he needed to find a way through. The music very suits his mood at the time. 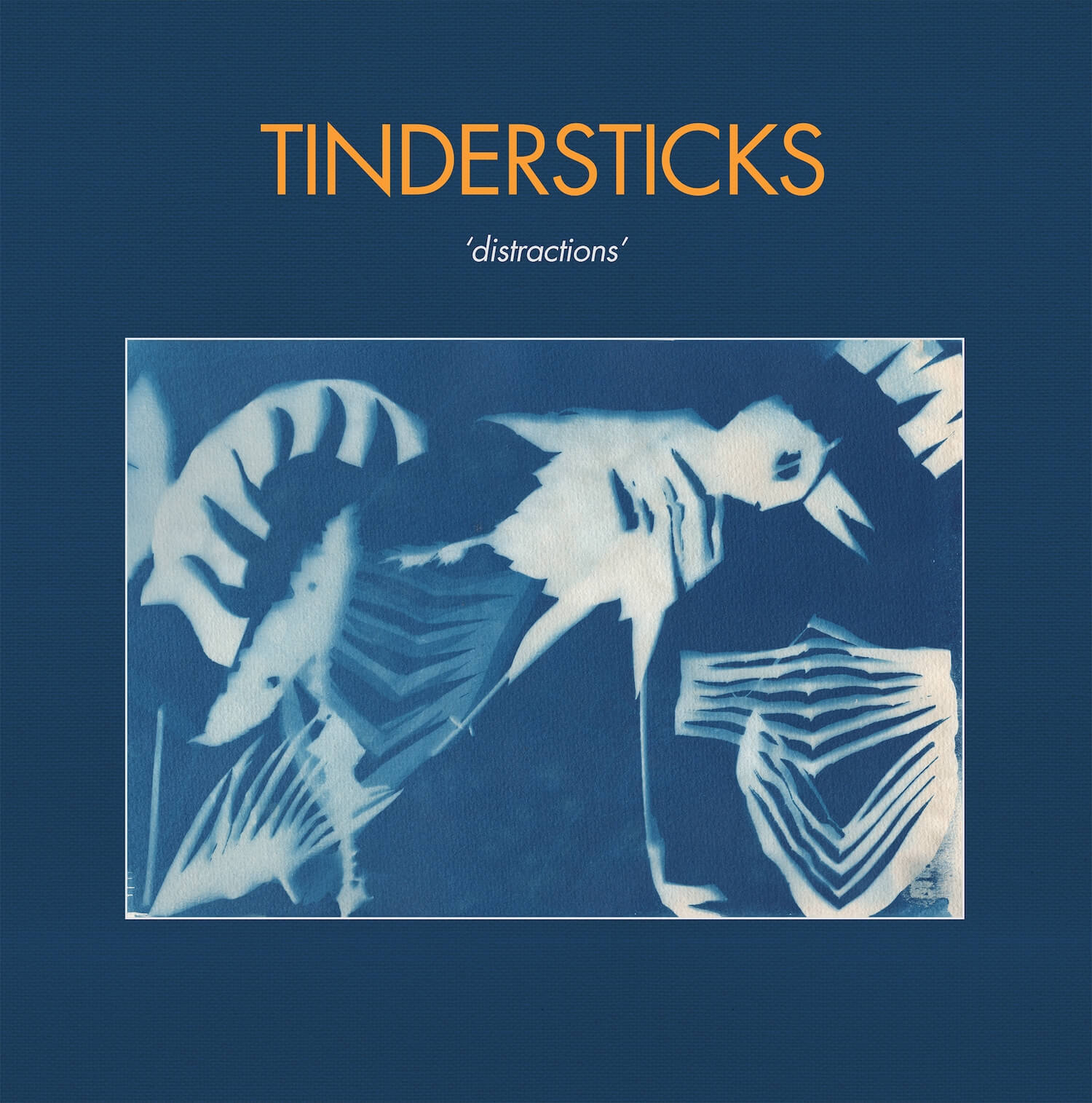 There are birds singing on this record, how did they get there?

Where Stuart lives, in France and a house on a Greek island. It’s very quiet. I think nature is all around him. Having said that, there’s also the sound of car horns on Man Alone. Sounds of the city. 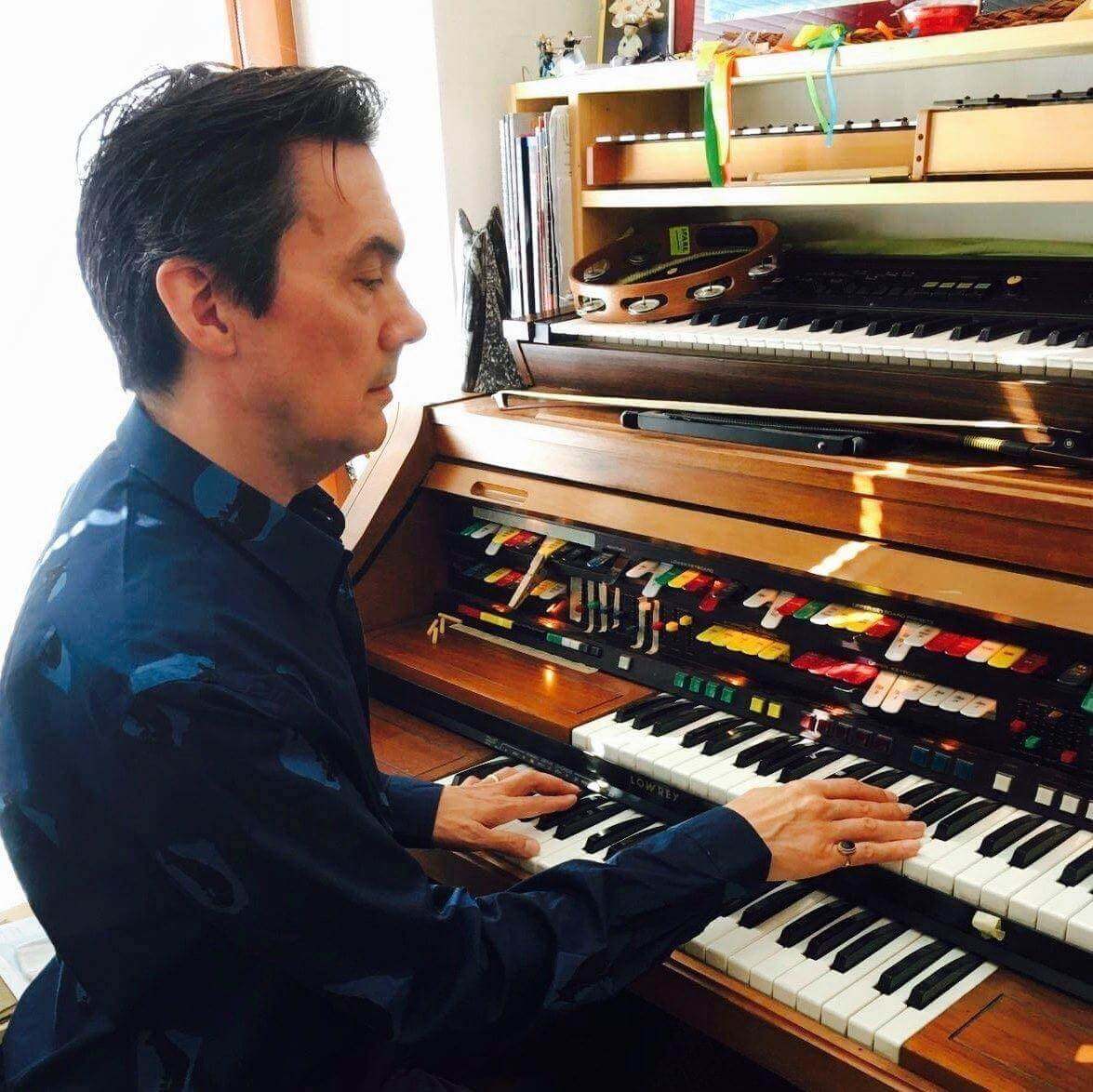 You released a solo album recently – how do you feel about that record now?

Very good. I’ve been thinking of my own album for a long, long time. I found this small label called Clay Pipe. Run by Frances Castle. She does all the artwork. I really wanted to work with her. Which is Yarmouth came about. It’s inspired by my childhood holidays.

There is a big comeback of vinyl and you released a vinyl version (or versions) too. Are you a big vinyl fan and how do you feel about this?

Very much a fan. I grew up with vinyl. I love everything about it. Cassettes are great too. But more for making your own mix tapes. The original playlists! I’ve been buying vinyl since I was 5 or 6 years old.

There are obviously no tours planned as we speak – are there any pland for live streams or other events after the album’s release?

We have talked about trying to do something online this year. It very much depends on what happens. I don’t think we will play any live shows this year. We hope to tour next year. Something special is planned.

Final thing… i am preparing an event related to cover versions – and you have included three on this album. Can you tell me a bit about how that came about? Who decided which songs will the band cover and how did it go?

I think Stuart has to connect with the songs words to make it really work. Musically, it’s important to feel the song, but also find your own way with it. Some of our most loved Tindersticks songs are cover versions. Kathleen by Townes Van Sant. Are you Looking for a Way Out by Odyssey.

Thanks for the interview!