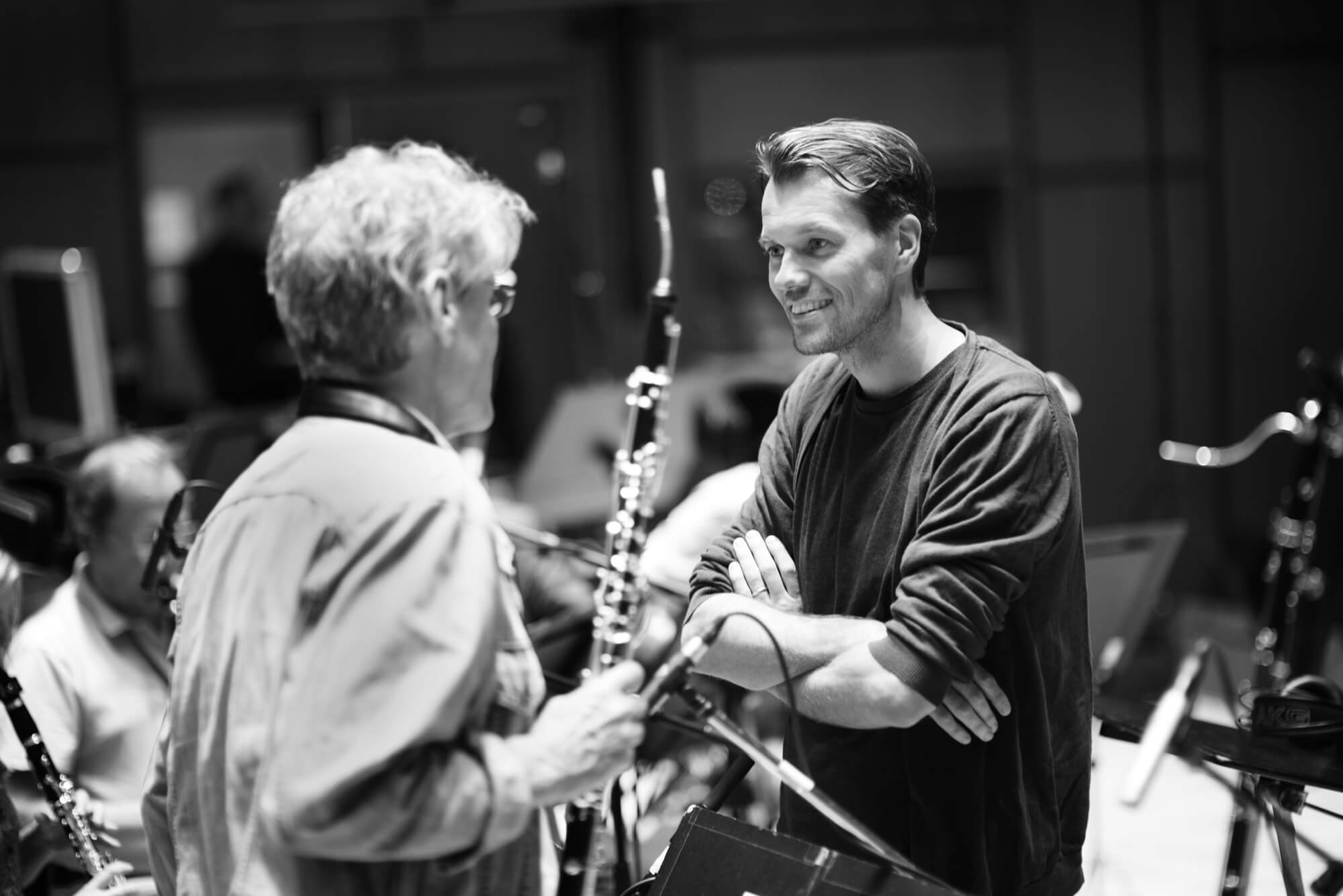 Kaada’s new album Closing Statements is set for a May 25th release on Mirakel Recordings, and it’s fifty minutes of new music centered around the subject of death. Which made us really, really interested. Here is our interview on music and death. 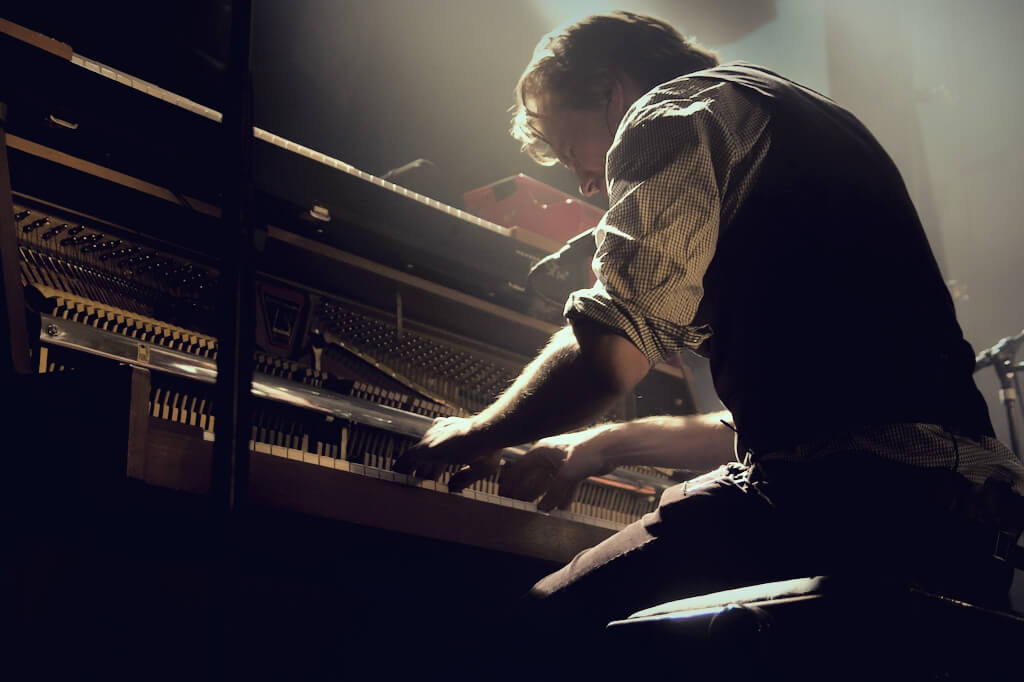 Your press release says the new album is “album inspired by memorable last words” – how did this happen?

Yes it is, but a more important aspect of this is, is that I’m looking for those important moments.  I fear that we are all rushing through life, and no moments are more important than others. I’m longing for those moments in time where everything stops. Where something important is going to be said. It can be on an album or a concert, or it can be at a dinner party, or when someone is about to die.  Do we really listen to eachother anymore? Like really really listen?  If someone is on death row, and is going to say something, then at least I believe that the ones around him will stop and pay attention.

Where did you record the album, and did you do it all by yourself? Is it purely instrumental?

The album was recorded in my studio in Oslo, Norway. I like to play around with the instruments that I have there, and see what I can get out of them.  So most of the instruments on the album is played by me, except the string orchestra, the woodwinds and the drums. There is a lot of singing too, but it’s mostly non-verbal, without any text.

Do you plan live gigs after releasing this material in May?

Yes, We are currently booking tours for Autumn 2018 and 2019. I’m doing concerts mostly solo to start with.  Taking with me a bunch of instruments, and will enjoy the freedom to be alone on stage.

Were you doing extensive research for this project, or did you already have some special sentences in mind from previous time?

There is a story behind every song. I will publish these stories as we get closer to the release.  There are many good stories out there. Celebrities’ last words before death have always been a source of public fascination, sadness, and occasionally, chills.  These words give a glimpse into the individual’s overall feelings and experiences. 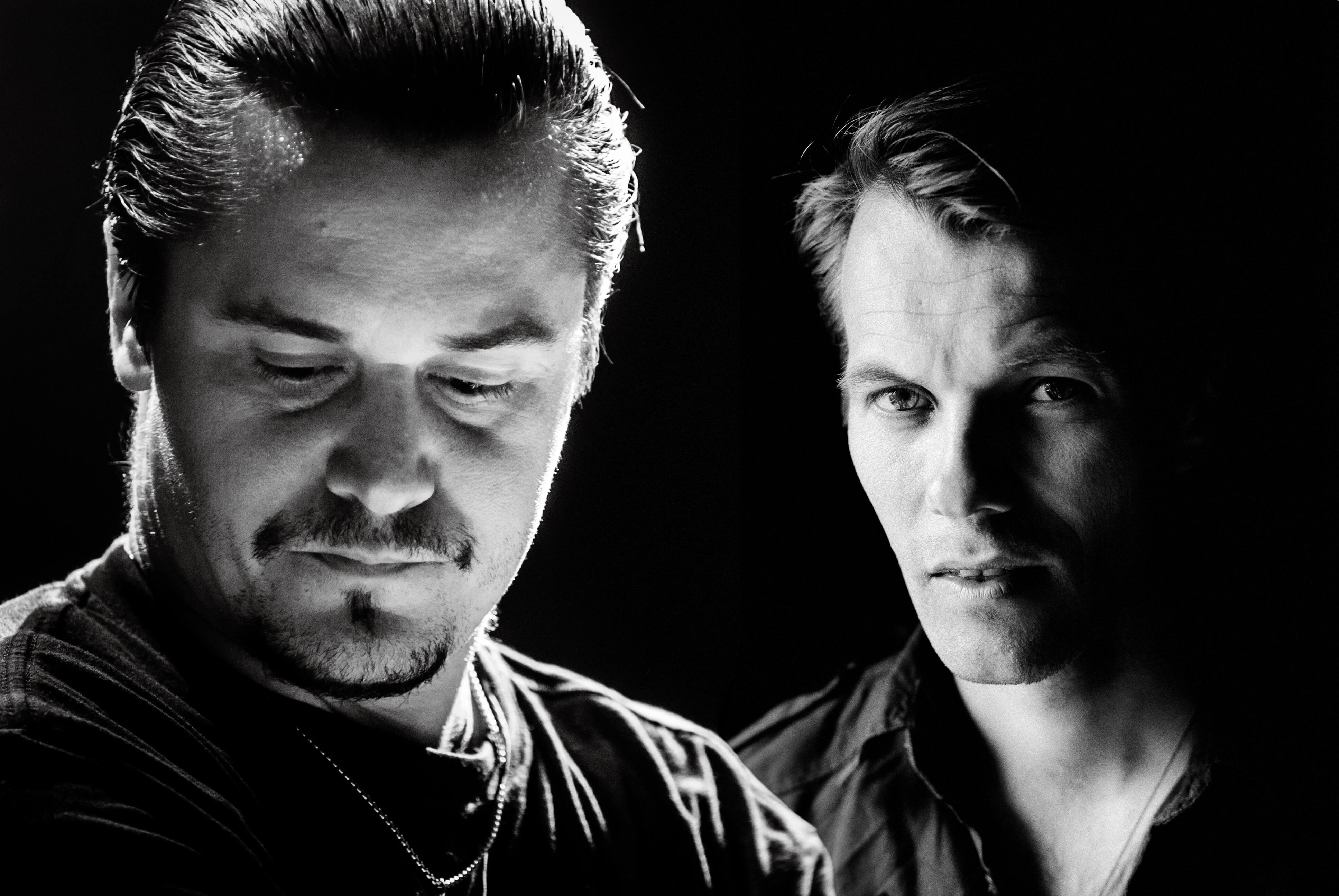 YOU CAN’T RUN AWAY FROM DEATH

What is your relationship to death?

It is one of those bigger moments in life, and something that you can’t run away from.   It is an universal thing for all of us to be curious about death, isn’t it?  And I believe we humans have always been fascinated and intrigued by it.  Personally, I hope that I will not have time to state any last words, and that I go out with a big bang.

Do you like cemeteries? You recorded in a mausoleum previously, so maybe this has been going for longer?

Maybe it’s my background from the Heavymetal world that shines through? I don’t know. But yes, when I am traveling in big cities, I like to seek up cemeteries or parks. They give me peace of mind, and quietness.

What was the moment when you decided to be a musician? Which instruments did you start with, and which were, or are, your favourites? The piano?

It was more something that just happened. I played piano, and then I started to play in bands, and all of a sudden it was a job.

How did you come in contact with Ipecac and with Patton, and how was it like to return to work with him in 2016?

Patton heard my band Cloroform in 2000, and got in touch after that.  Ipecac released my debut solo album “Thank you for giving me your valuable time” in 2003, and we’ve stayed in touch ever since.   They were the ones that brought my music out of Norway, and is maybe the main reason why I can travel around the world with my music.

What is living in Norway like these days? How is the spring? And, do you find nature important for your wellbeing?

These days, we are waiting for the snow to melt.  Where I live, there’s still one meter of snow, and I hope it goes away soon.  The last years I have been seeking more towards nature.  It could be a mid-life crisis thing, but I do honestly love to spend time in the woods.   Forests and trees is the best! Hahaha.

THE STUDIO IS FULL

Your biography says you are buying a LOT of music instruments – do you have a huge vault where you store them? Do you have your own home studio of sorts? Do you live

O boy, this is my big problem. Instruments take too much space. Last month I bought a new grand-piano, so now the studio is fuller than ever.

I always thought clasically educated musicians were also into other art forms, is it so with you?

I’m into everything that makes me happy, and that I am fascinated by.  My wife is an artist, and we travel to art exhibitions all over the world.

You make music for films and advertisements also. What is it like to make musc for ads, is it a way to be able to buy more instruments, or do you genuinely enjoy it?

If I only made music for films, I would go crazy. But it’s a great job as long as I can do other things too, and my own music. It’s been a long time since I have made music for Ads. To be honest, I really hate to do music for Ads. But Films are ok, and TV-music too. It makes it possible to make a living by making music. Now I am at a point where I needed to stop for a bit, and focus purely on my own project. Because I like that a lot more.