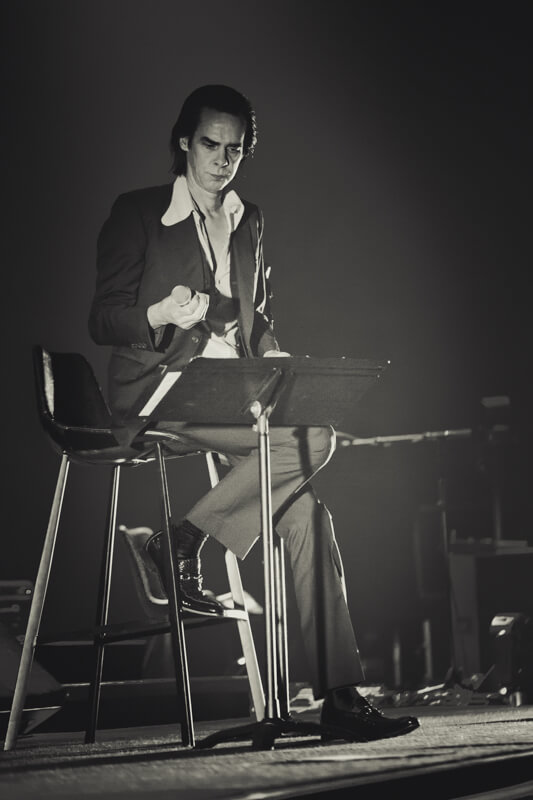 Nick Cave & The Bad Seeds have added a headline London show to their 2018 festival tour. The band will headline APE Presents on Sunday 3rd June in Victoria Park, London, as part of All Points East UK. Special guests include Patti Smith, St. Vincent, Courtney Barnett, with more to be announced soon. 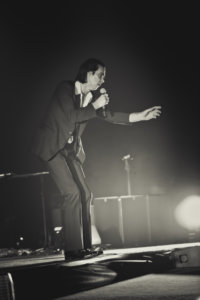 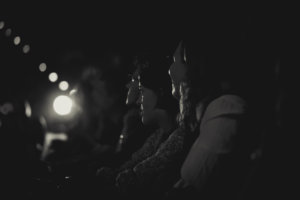 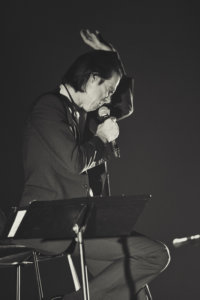 Please do not support secondary ticketing by buying tickets from sites such as Viagogo, GetMeIn, Stubhub and Seatwave. 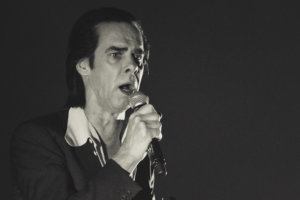 Mistletoe and (a large) wine: seven-fold increase in wine glass size over 300 years

High Contrast is, for many, a drum and bass hero. In a few days he returns…