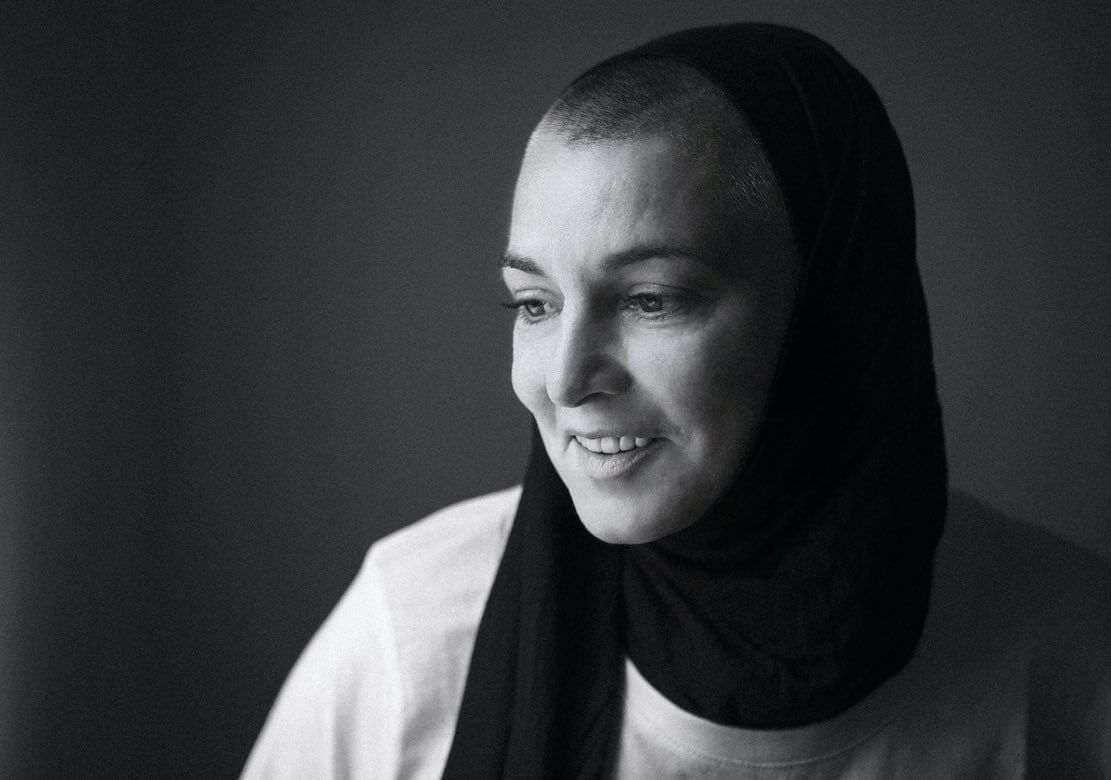 Sinéad O’Connor marks her long-awaited return with a stunning interpretation of Trouble Of The World, a traditional song made famous by exalted gospel singer Mahalia Jackson. Released on October 2nd through Heavenly Recordings it follows the-ever-more pertinent Trouble Soon Be Over – her contribution to 2015’s Tribute To Blind Willie Johnson compilation and once more exudes the heart and soul of this extraordinary performer.

Sympathetic to its origins, the heartfelt, evocative tones propel this impassioned rendition to the present its poignancy highlighted by a remarkable artist who leaves her own indelible mark on this topical realisation whilst realigning with a positive viewpoint.

In her own words, she explains; “for me the song isn’t about death or dying. More akin, a message of certainty that the human race is on a journey toward making this world paradise and that we will get there.”

Trouble Of The World coupled with an a Capella version is available to purchase from the Heavenly  Bandcamp and will see all profits donated to Black Lives Matter charities. Sinéad has also allocated all her profits as a donation to Black Live Matter charities which not only aid various causes but highlight the inconsistencies in society.

The song sees Sinead joining forces  with renowned producer David Holmes, and recorded in Belfast, Northern Ireland at the easing of the lockdown it shares an uncanny albeit eerie symmetry with our new trouble of the world backdrop and once again Sinéadawakes our souls to the ironies and similarities of our collective past and present. The pair have created a sonic tonic and shout out to the powers that be as a voice of the people still questioning all-too-frequent events such as witnessed over the past few months that ensue decades since the nascent birth of the civil rights movement in the United States.

Embodying a voice with beauty and innocence, a spirit part punk, part mystic with a combined fearlessness and gentle authenticity – unique, uncompromising, a pioneer, a visionary, just some of the descriptions that perhaps merely touch the surface of SinéadO’Connor.