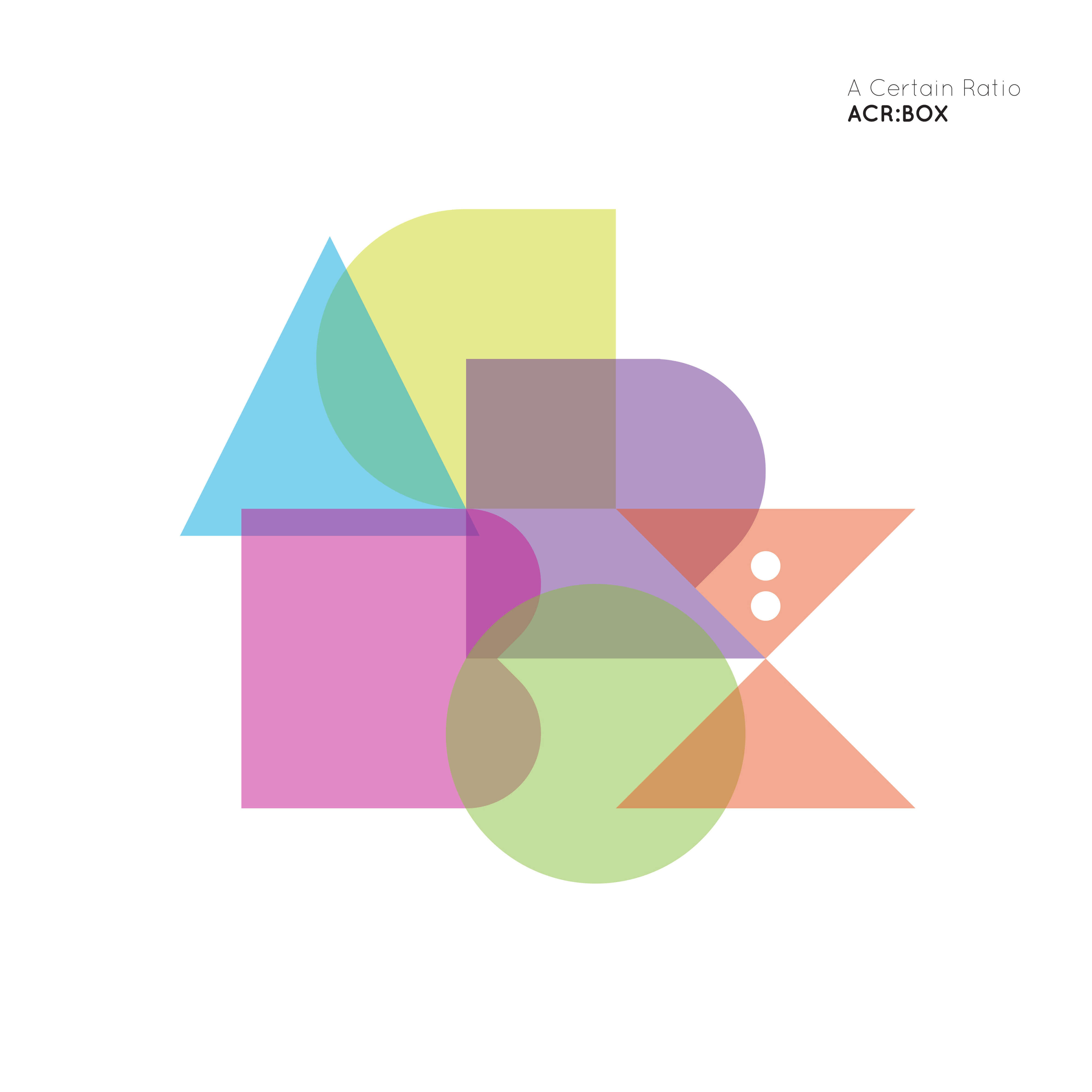 A CERTAIN RATIO – who celebrate their 40th anniversary this year – have shared details of a new box set, ACR:BOX, out on Mute on 3 May 2019 on vinyl, CD and digitally. ACR:BOX launches with a brand new acoustic version of ‘Won’t Stop Loving You’ (AKA The Big E) here titled ‘W.S.L.U.’, a recent collaboration with Parent’s Sarah Brandwood-Spencer (string arrangement) and Jason Brown (additional guitars).

ACR:BOX was remastered by Martin Moscrop at Abbey Road studios. Featuring over 20 unreleased tracks, the box set will be available as a 7 x coloured vinyl set, 4 x CD set and digitally and its release will coincide with a series of dates.

Following on from 2018’s compilation, acr:set, the box showcases the diversity of the singles, B-sides and alternative versions of tracks that A Certain Ratio have released, but without repeating tracks recently made available. ACR:BOX collates everything that fans had been missing from the recent reissue campaign, and compliments that with a selection found after a deep delve into the archive to find all the hidden gems that had been talked about over the years, but never heard – even a few releases the band had forgotten about!

Looking to make the box set as comprehensive as possible, even the original tapes from the session they recorded for a collaboration with Grace Jones were uncovered and reworked. This session includes the cover version of Talking Heads’ ‘Houses In Motion’, using Jez Kerr’s guide vocals (pre to him becoming the band’s singer). Grace Jones never completed her vocal take, after attending one of the recording sessions with the band.

The box set, which marks the 40th anniversary of A Certain Ratio’s debut release, the Martin Hannett produced ‘All Night Party’ (Factory Records’ first single release) was described recently by Record Collector as “a statement of future intentions: to set funk off against nervous angst.” They went on to be hailed universally as pioneers of what became known as “punk funk” thanks to the success of their second single, ‘Shack Up’, represented here via a radio edit from Electronic, featuring Bernard Sumner and Johnny Marr.

The band will be bringing their blistering live performance to London’s Islington Assembly Hall on 4 May 2019, and have announced a 2-day ACR festival at Yes, in Manchester, on the 24 May (the anniversary of the actual release date of the original ‘All Night Party’ 7”) and 25 May which will see special guests join ACR for a takeover of all four floors of the venue. Additional dates for a full UK tour will be announced soon.

A Certain Ratio embraced the ethic and culture of the late seventies post-punk explosion, but sounded like nothing else around them and refused to fit in. Highlighted recently by FACT, who said: “Their dub-infused punk-funk recordings have proved massively influential over the past thirty years, and Andy Weatherall has called them his favourite ever band (a prestigious accolade in our estimation)”,the band have influenced generations of musicians – from LCD Soundsystem, Happy Mondays, Franz Ferdinand, ESG, Factory Floor and Sink Ya Teeth.

Their sound is not easily pigeon holed and their influence can never be understated. The band introduced the avant-garde elements of funk, jazz, electronics, tape loops and technology to the pop song, wrapping it in a post punk aesthetic, adding great clothes and the coolest haircuts.

The Guardian’s Dave Simpson paid tribute to the band, once described as “James Brown on acid” in a recent Cult Heroes piece: “Once you start listening to A Certain Ratio, it’s difficult to stop”. 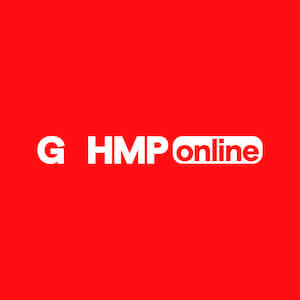